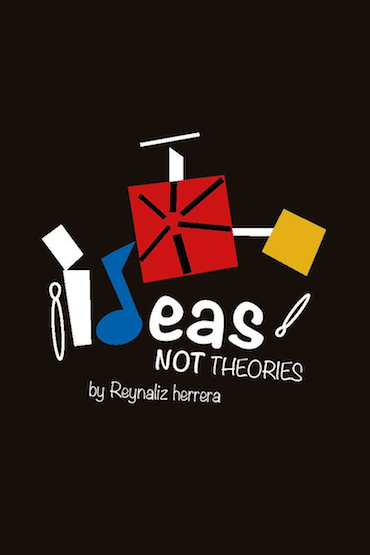 Ideas, Not Theories is a theatrical percussion show featuring original music that explores the use of unconventional instruments such as bicycles, tap and body percussion, water, brushes, as well as traditional percussion instruments such as drums. The musical works are linked together through a storyline, physical theatre and comedy, and original characters make the complete performance a unique, quirky and creative artistic experience.

Reynaliz has won competitions and awards including Mexico’s National and State’s Youth Awards, The PERCUBA International Percussion Competition in Cuba, The NACO Bursary Competition, and the MTV Latinoamerica “agent of change award”.