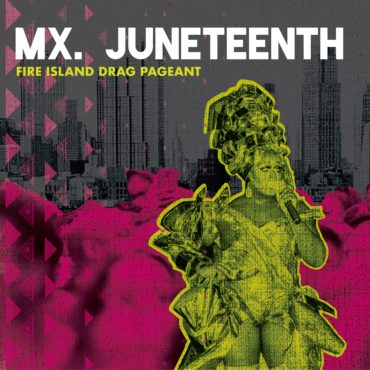 It’s big, it’s bold and it’s back for its second year! The Mx. Juneteenth Fire Island Pageant is about to flip last year’s competition upside down! This pageant celebrates Black drag artistry of all gender expressions with the winner taking home a $2,000 prize! Special guests to be announced!

ABOUT THE BLACK AND BROWN EQUITY COALITION (BABEC)
BaBEC develops and implements initiatives and activities to promote Black and transgender equity as well as a sense of belonging among LGBTQ+ Black people and all people of color in Cherry Grove, Fire Island, and surrounding areas. They do this by building coalition with value-aligned people, businesses and organizations on and off-island. 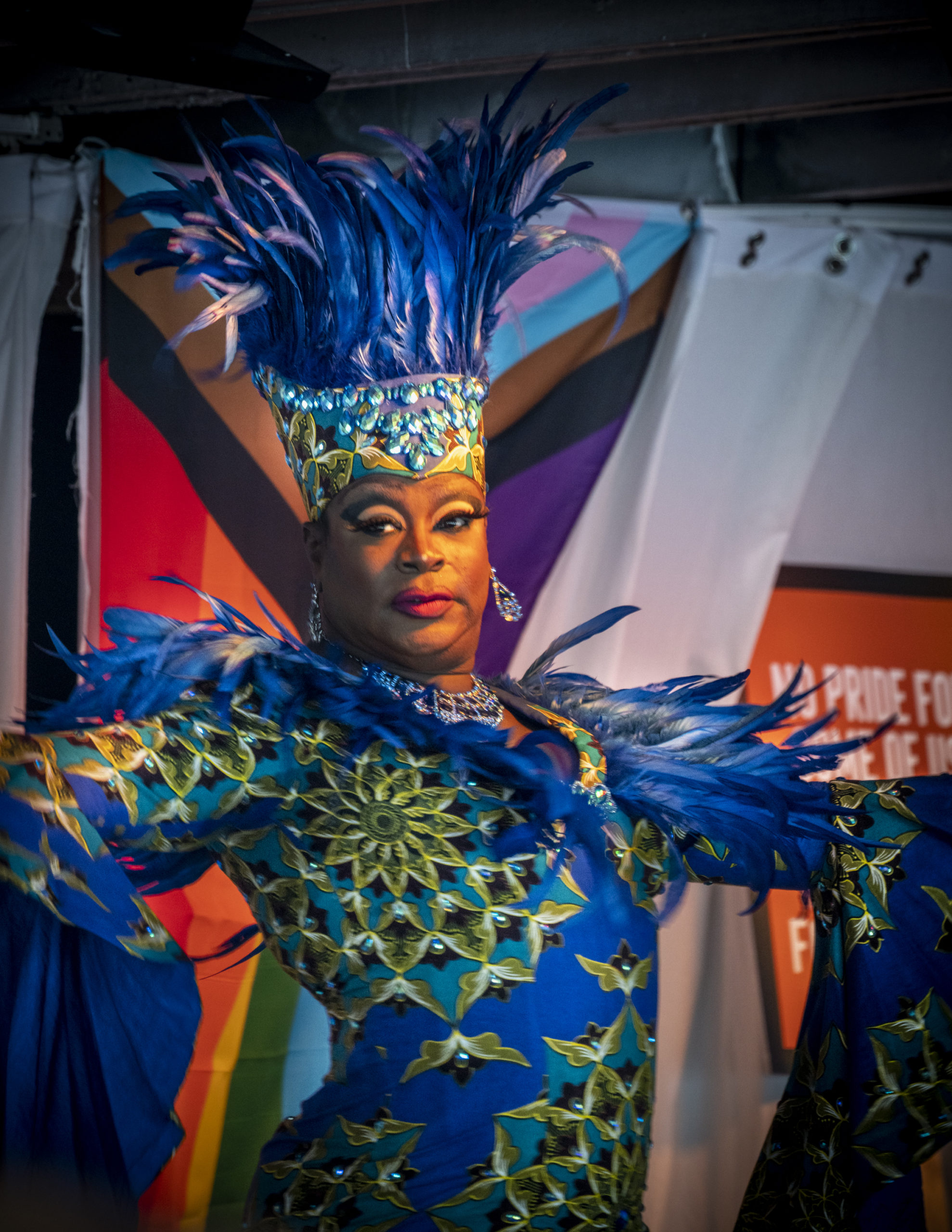 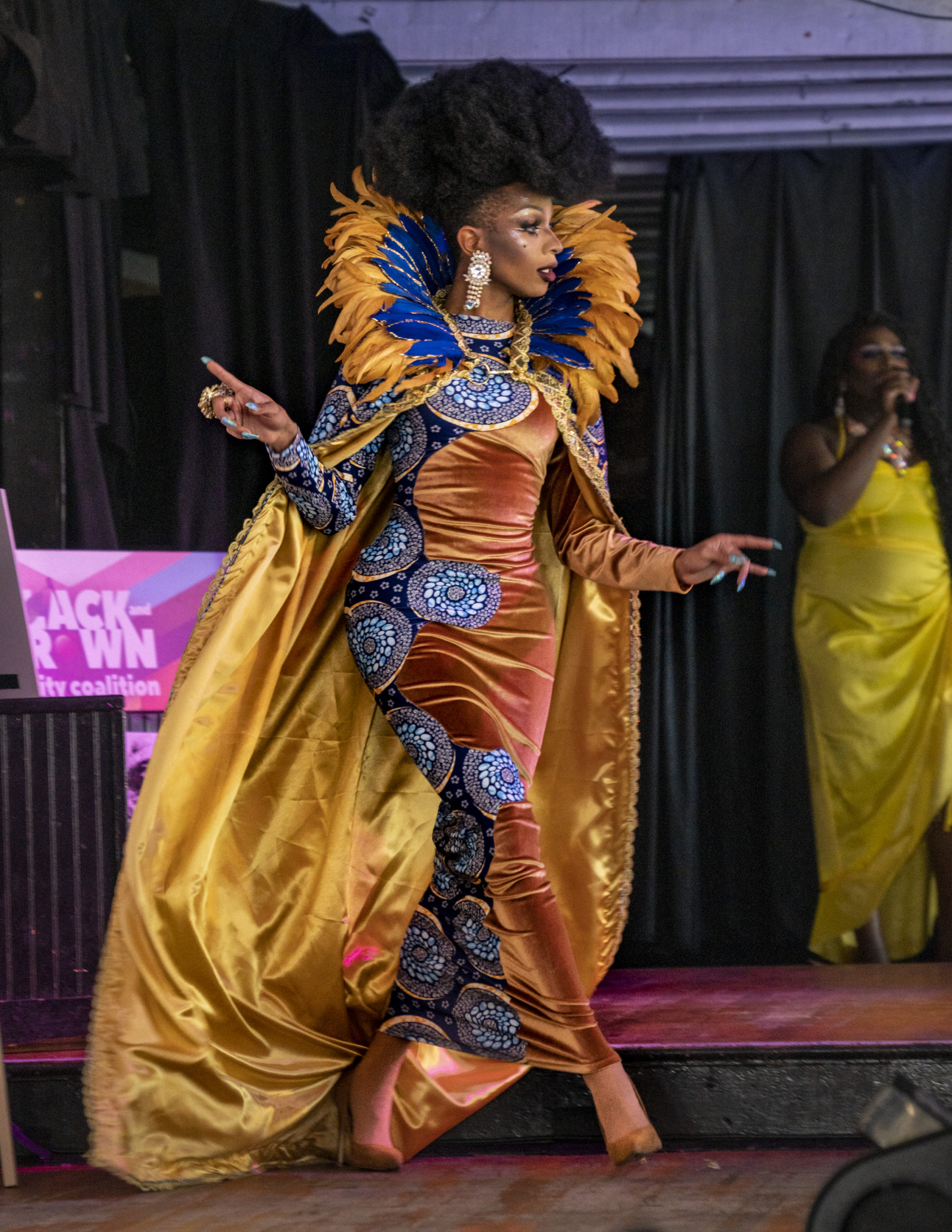 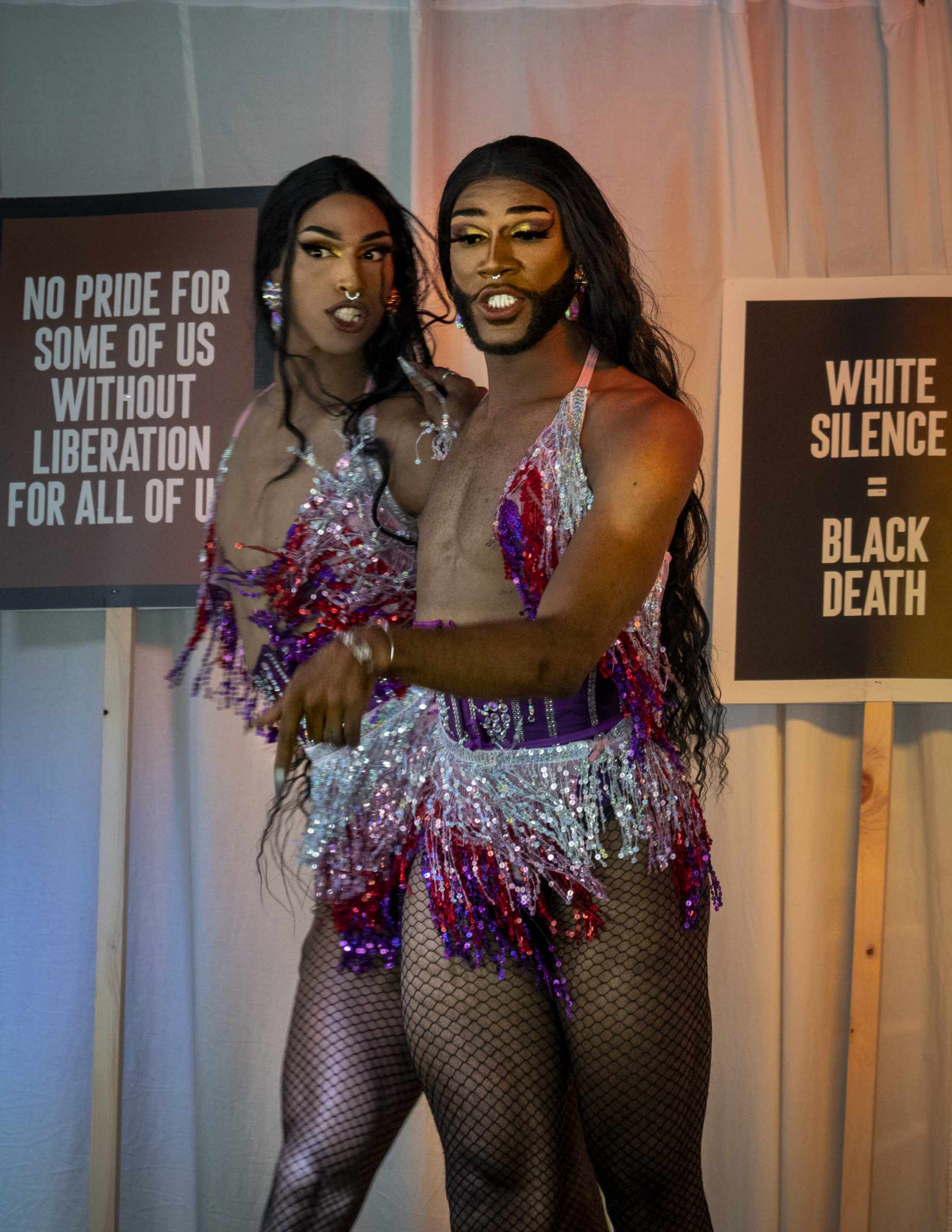 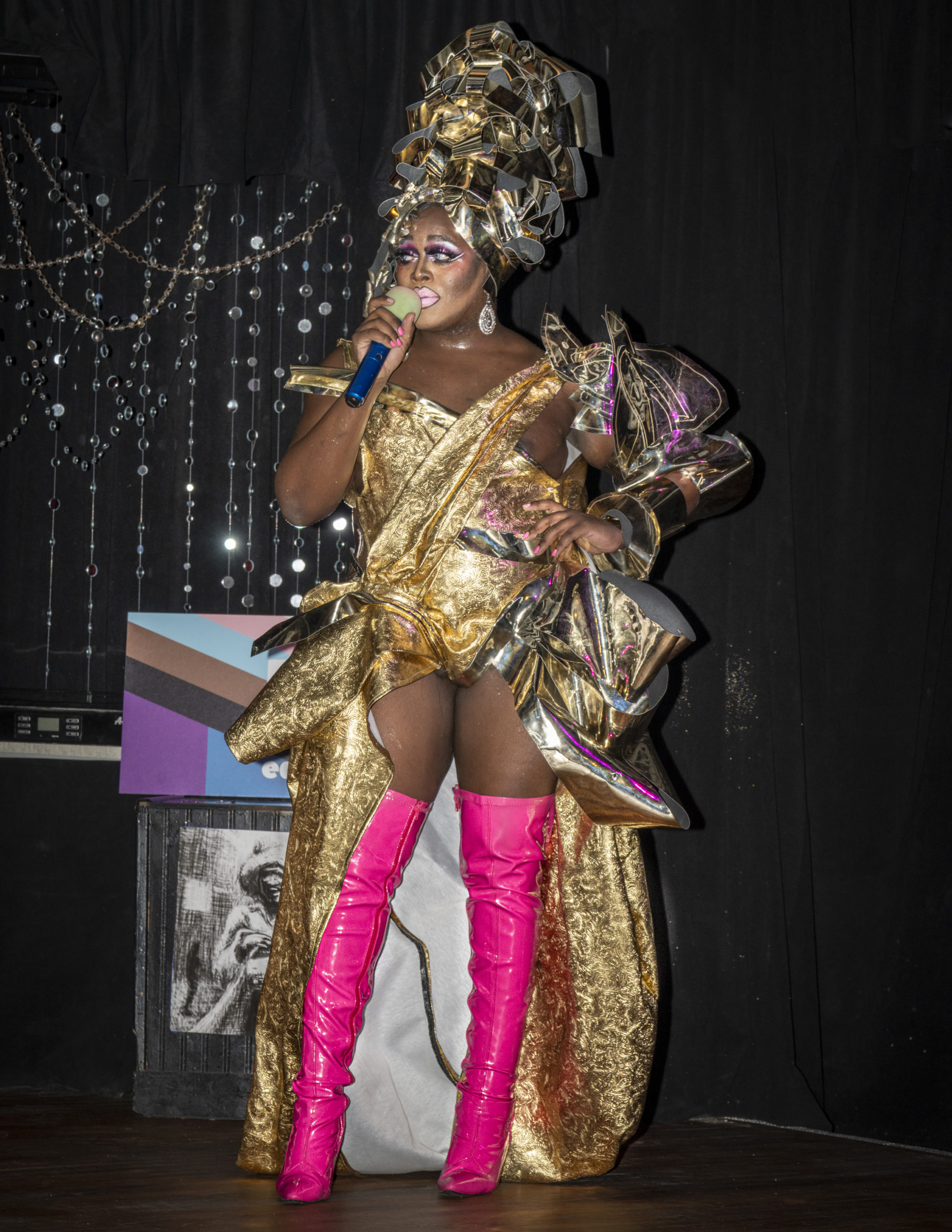