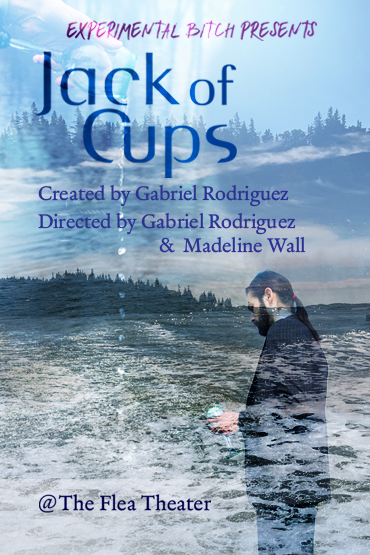 The Remembrance Festival Planning Committee invites you to commune with a humanity broken and reborn in JACK OF CUPS.

Many years from now — long after The Wave That Eats The World — a stranger, queerer, more loving world has sprouted from the sodden rubble and ruins: a world called Mother Ocean. Once a year, the many communities of this new world become one by making the perilous pilgrimage to a barren island for the Remembrance Festival. Amidst the food and drink and games, the sharing of knowledge and the telling of Big Stories, the people of Mother Ocean are visited by a mysterious and legendary wanderer who comes to tell the biggest Big Story they have: their post-apocalyptic creation myth.

Please note, this production will not allow food or drink into the theater during the performance.

Experimental Bitch Presents (EBP) is an assembly of artists dedicated to building community and creating new and experimental work that disrupts, engages, and redefines the process of art-making. Experimental because we embrace controversial questioning and seek out artistic forms that innovate the field. Bitch because we are femme, queer, loud and proud! Presents because we center diverse bodies of work concerning contemporary feminism that encourage audiences and artists to engage in action and conversation. For more information, visit experimentalbitchpresents.com 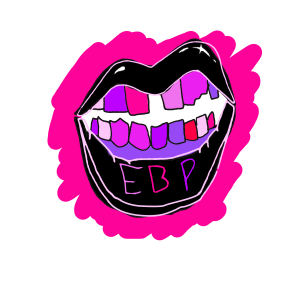