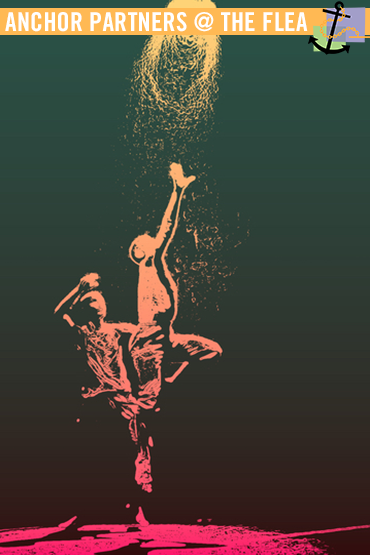 For the company’s November 21-24, 2019 season, Rea-Fisher will present the world premiere of “Emerged Nation,” an evening-length work comprised of three movements that each possess a unique message and emotional arc examining a nation in transformation. Inspired by the shifts in America’s civil and social mores, the work delves into the complex emotional landscape created by immigration, cultural acclimation and diversity.

In the first movement, EMD will reprise Rea-Fisher’s repertory work, Tilted Arc. This piece was commissioned by New York City’s Department of Transportation as part of their 2017 Summer Streets event and references the provocative sculpture of the same name by Richard Serra. Noted as the most notorious public sculpture controversy in the history of art law, the work was removed from New York City’s Foley Square in 1989 because of its “obstruction” to the pathway. Rea-Fisher’s choreography dives into the heart of Serra’s provoking work, as 8 dancers trace the location of the once celebrated sculpture and investigate the obstruction of pathways such as immigration, separation and longing.

In the second movement, Rea-Fisher has choreographed a new work, Emerged Nation that delves into the assimilation and uniqueness of Black/Native-American culture in America. A visceral and euphoric work set to a modern soundscape of house, tribal and electronic music, Emerged Nation interprets the role these cultures plays in our contemporary lives.

In the final movement titled Kinetic Kinship, the work expands and evolves to revel in the diversity found in the world’s melting pot of culture, New York City. The piece traverses the sights and sounds of NYC neighborhoods, exposing each area’s unique cultural fabric while uncovering the common thread that brings us all together. 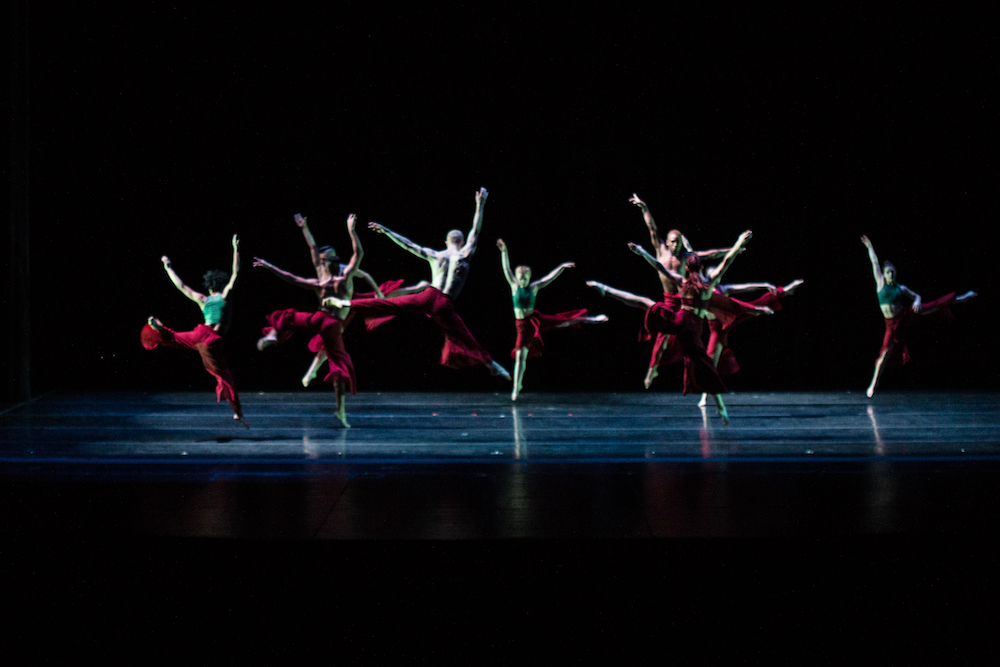 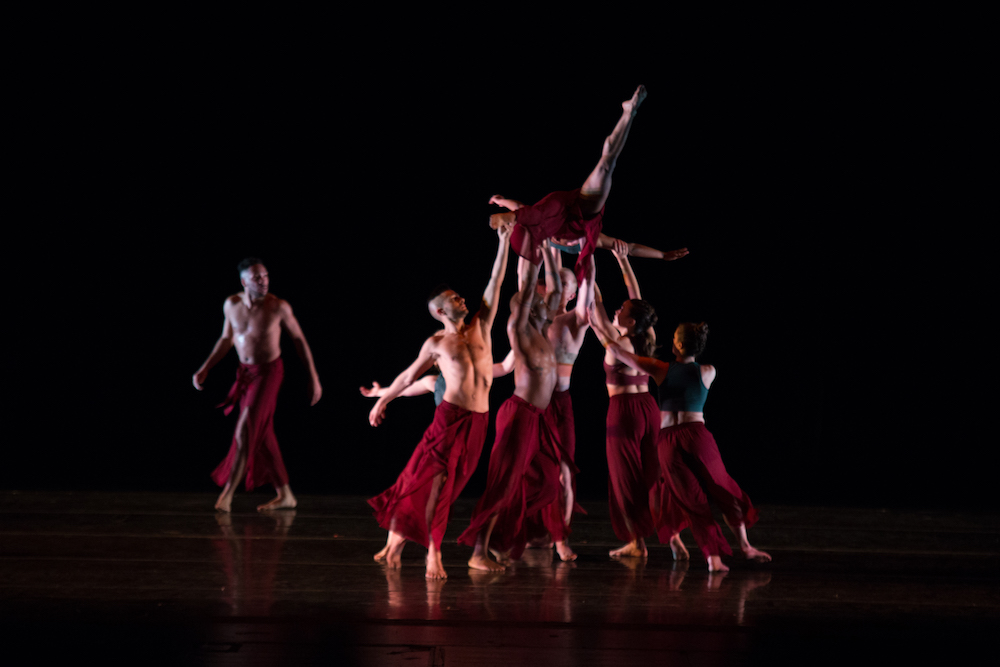 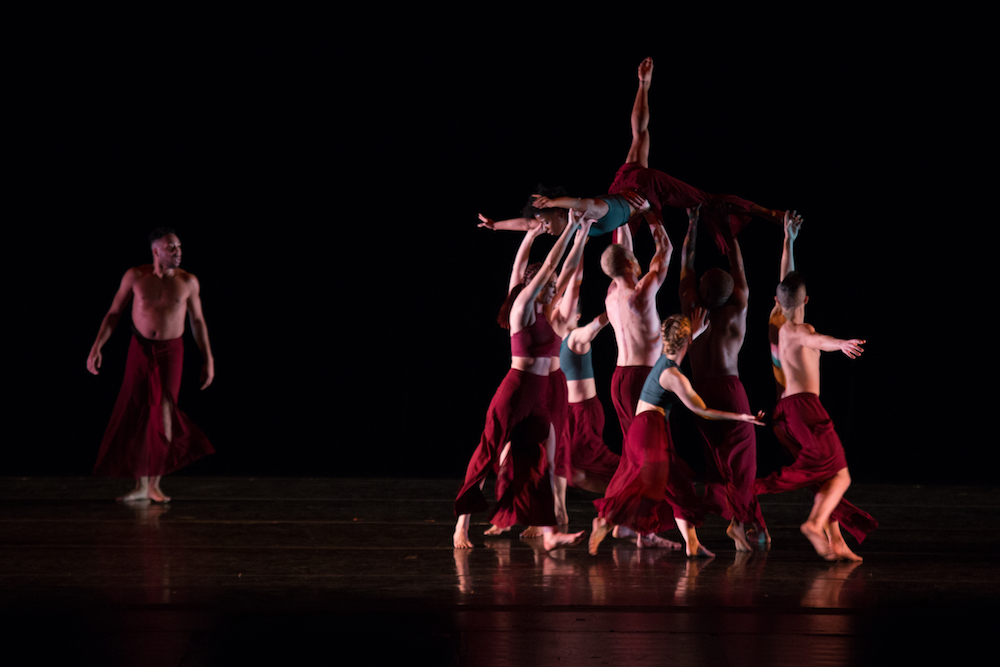 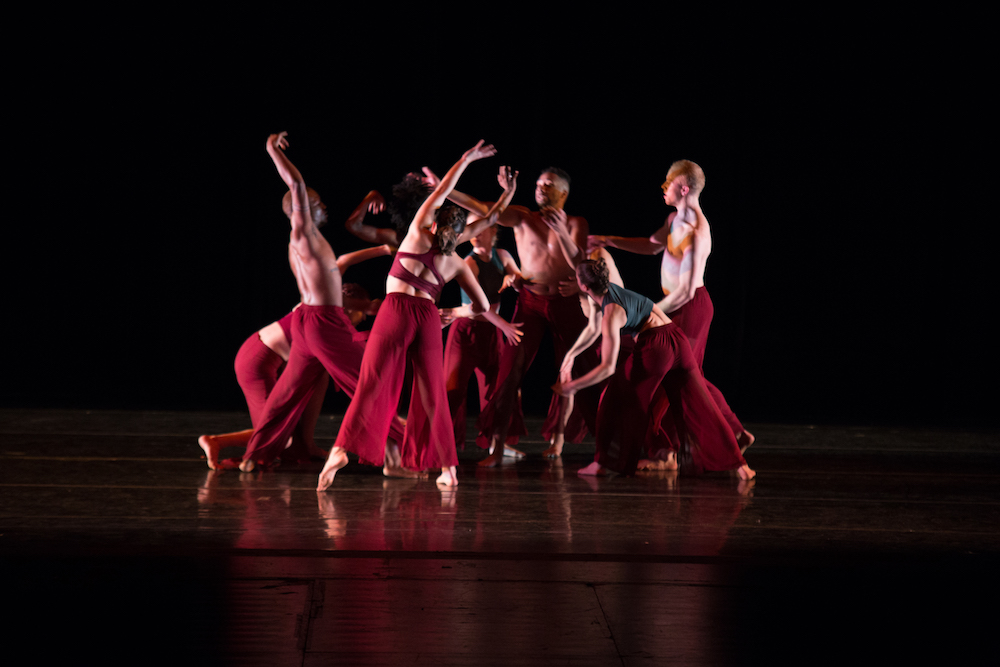