These Seven Sicknesses – The Flea Theater
Skip to content “A night at the theater that leaves the viewer with a rich tapestry of experiences…go see it“.
– The Huffington Post

“as vivid and as exciting as the work of any contemporary downtown writer — but the party aspect makes it an experience you won’t find at any other Manhattan theater. Don’t miss it”.
– Connecticut Post

… a group of actors … could only deliver something that great thanks to masterful, generous, ambitious vision and process.
– Michael W.

An unbelievable production with a tone and ambiance surrounding it that were unique and truly memorable.
– Missie R.

Your troupe is terrific, the intimate audience experience superb, and we enjoyed a night of theatre second to none!
– Deb T.

The Flea Theater is thrilled to bring back Sean Graney’s critically-acclaimed THESE SEVENSICKNESSES, directed by Ed Sylvanus Iskandar, and starring The Bats.

In THESE SEVEN SICKNESSES, Sophocles’ seven surviving plays-Oedipus, In Trachis, Philoktetes, In Colonus, Ajax, Elektra & Antigone-combine with music and food to create a stunning portrait of the human condition, where the intermingling of chance & fate yields disquieting results. A witty & relevant interpretation of the classics, THESE SEVEN SICKNESSES is an epic examination of the past & a window on the present.

The Flea is re-partnering with neighborhood favorites, Macao Trading Co., and Billy’s Bakeryto provide an included dinner and dessert for each performance. The main entrée will be vegan and gluten-free. The acting company will serve audience members at this unique event.

“When I read THESE SEVEN SICKNESSES, I knew it was a perfect fit for The Bats; just the right amount of hubris and more than enough drama to fill our tiny stage,” says Artistic Director Jim Simpson. “It is sweeping, reverent, irreverent, modern, ancient, familiar and yet brand spanking new. Don’t miss what will be a highlight of our season.”

Graney became interested in the common themes inherent in the Sophocles cannon after adapting Ajax in 2001 for his Chicago-based company, The Hypocrites. Following workshops with the Oregon Shakespeare Festival’s Black Swan Lab and a developmental lab with Exit, Pursued by a Bear in New York City (dir. Ed Sylvanus Iskandar), Graney decided the plays could and should be performed as a marathon event. THESE SEVEN SICKNESSES finally premiered to critical acclaim this past September in Chicago.

Tackling this ambitious work, at a runtime just under 5 hours (including dinner and dessert), is an extraordinary cast of 34, all members of The Flea’s resident acting ensemble The Bats.

The revival of THESE SEVEN SICKNESSES runs June 6 – July 1, Tuesday – Saturday at 6:30pm, and Sunday at 4:30pm. The Flea is located at 41 White Street between Church and Broadway, three blocks south of Canal, close to the A/C/E, N/R/Q, 6, J/M/Z and 1 subway lines. Tickets (including dinner) are $55 Tuesday-Friday and $60 Saturday & Sunday. Tickets are available for purchase by calling 212-352-3101 or online at www.theflea.org.

Sean Graney is the Founding Director of The Hypocrites, a Chicago theater company. As a playwright, Sean has received productions of his play The 4th Graders Present an Unnamed Suicide at 59E59; Autophagy at the Drama League Director’s Fest in 2007; Porno at the sideproject in Chicago; as well as several adaptations and short plays. As a director, Sean has worked at Steppenwolf, The Goodman, Shakespeare Festival St. Louis and Milwaukee Rep. He was a participant in the NEA/TCG Career Development Program for Directors from 2004/6. He has won two Joseph Jefferson Citations for Outstanding Direction for Equus and Machinal. He currently teaches at University of Chicago and Lake Forest College. Please check out his cleverly named website, seangraney.com, to find out what the future holds.

Ed Sylvanus Iskandar is Founding Artistic Director of Exit, Pursued by a Bear where he directed Amy Freed’s Restoration Comedy, Sean Graney’s These Seven Sicknesses, Jason Williamson’s Lesser Mercies, King Lear and Dido, Queen of Carthage (both starring Billy Porter) and Arok of Java. Ed has staged over eighty plays in the U.S. and U.K., including Michael Kooman and Christopher Dimond’s Homemade Fusion starring Patina Miller (Zipper Factory); Goat Song for Asa Jacob (Oregon Shakespeare Festival); The Red Umbrella (Drama League); Translations and Don Juan (Stanford Summer Theater); and Brand, After Miss Julie and Don Carlos (Carnegie Mellon). Ed has taught at Stanford and Carnegie Mellon. He is a current Emerging Artist Fellow with the New York Theatre Workshop, a Drama League Directing Fellow, a two-time Resident Directing Fellow at the Oregon Shakespeare Festival, an alumnus of the Lincoln Center Directors Lab, and the recipient of the Robert M. Golden Medal for distinguished achievement in the creative arts. He was awarded a 2012 Drama Desk nomination for his work on These Seven Sicknesses at the Flea.

From the owners of Employees Only, TriBeCa’s Macao Trading Co. restaurant and bar was inspired by the East Asian European Trading Outpost of the same name. The exotic peninsula of Macao is most renowned for its striking integration of Asian and Portuguese flavors, culture and raucous nightlife. Dubbed “Macanese”, the flavors in the food and drink, as well as the atmosphere at Macao Trading Co., reflect the extraordinary dynamic of this East Asian escape. The confluence of exceptional food and drink, along with Macao’s sultry and “secret” ambiance make for a truly unique dining and nightlife destination.

In 2003, Billy’s Bakery was founded with the goal of providing our customers with classic American baked goods in a warm, friendly atmosphere. By baking all our products on-site, they fill their 1940s-style stores with the delicious smells of fresh cakes and pies to bring back that delightful, warm feeling of Grandma’s kitchen. 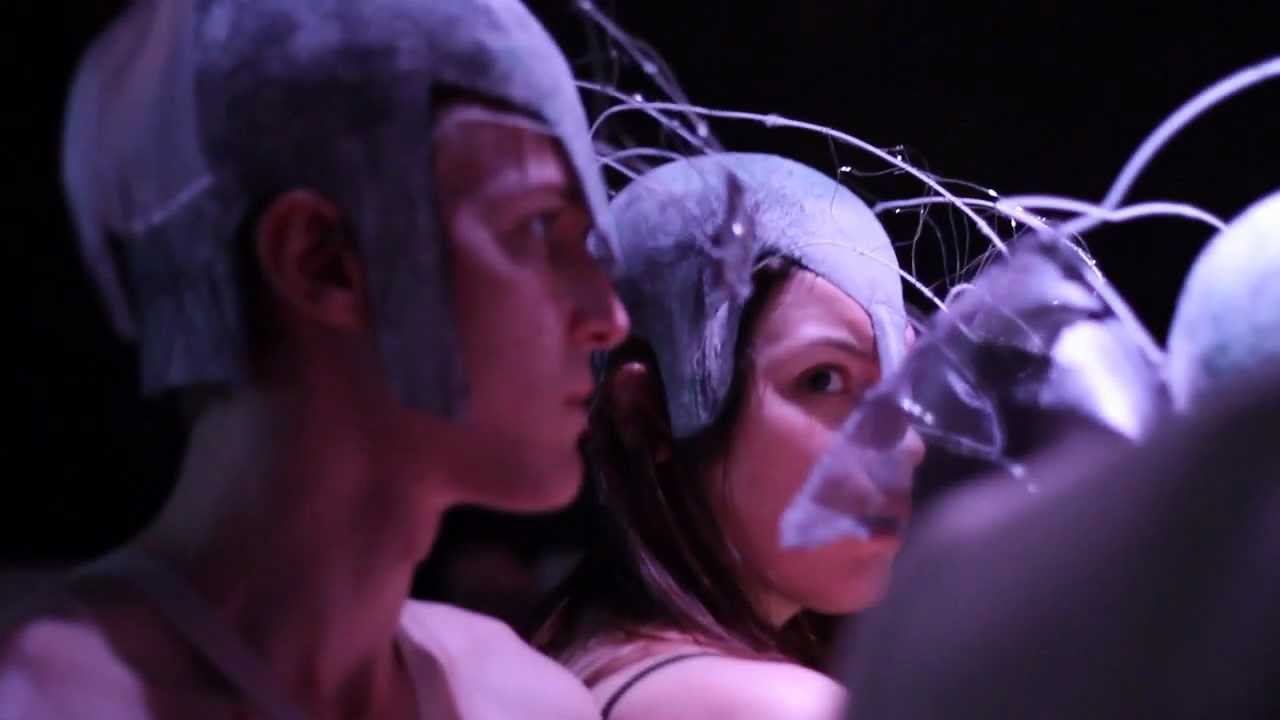 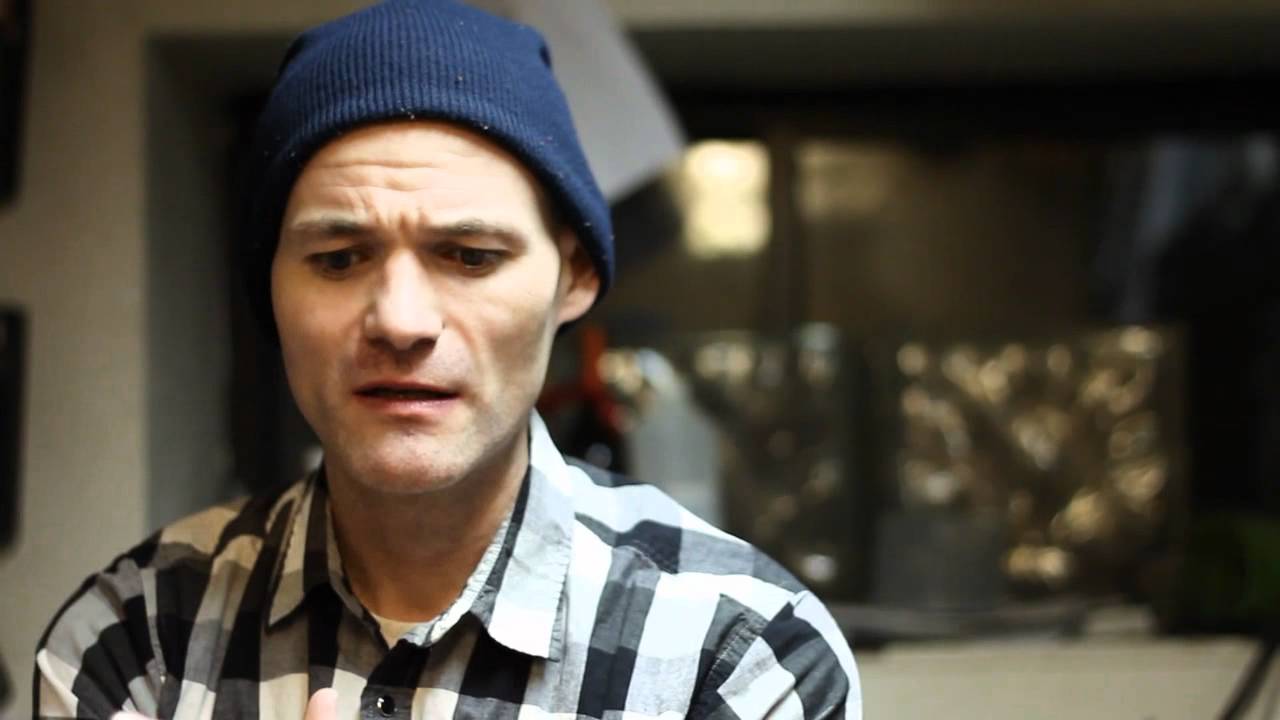