“A theatrical journey that begins in wonder and ends in wisdom.”
-Curtain Up

“Breathtaking in its scope…a radical reclamation that can be appreciated by believers and nonbelievers alike.”
-TheaterMania

A World Premiere Event from the Special Drama Desk Award Winning Director who brought you These Seven Sicknesses and Restoration Comedy.

The Flea embarks on an extravaganza with 48 playwrights and 48 actors retelling the entirety of The Bible in a single night.

52 World Premiere plays telling the entire History of Man’s Salvation from The Fall of Lucifer through and including Judgment Day.

Featuring 48 members of The Bats

THE MYSTERIES will feature The Bats, the resident acting company of The Flea Theater – 54 of which will take part in this extravaganza. Each year over a thousand actors audition for a place in this unique company. The Bats perform in extended runs of challenging classic and new plays. The Bats have recently appeared in premieres by A.R. Gurney, Will Eno, Adam Rapp, Beau Willimon, Mac Wellman, Elizabeth Swados, Thomas Bradshaw, Itamar Moses, Sheila Callaghan, Julian Sheppard, Ken Urban, Tommy Smith, Jonathan Reynolds, Trista Baldwin, Laurel Haines, Qui Nguyen, Sean Graney, and Amy Freed.

Ed Sylvanus Iskandar is a two-time Drama Desk nominee for his direction of Amy Freed’s Restoration Comedy and Sean Graney’s These Seven Sicknesses at The Flea (NY Times Critic’s Picks). He is the current recipient of the Emerging Professional Award, jointly given by National Theatre Conference (NTC) and Bill Rauch, Artistic Director of Oregon Shakespeare Festival (OSF). As Founding Artistic Director of Exit, Pursued by a Bear (EPBB), he has served over 10,000 home-cooked meals over the course of staging 8 Labs and 40 Salons (all NY premieres), including multiple collaborations with Tony winners Billy Porter and Jeff Whitty, and Tony nominee Anthony Heald. Ed is a New York Theatre Workshop (NYTW) Usual Suspect and Artist-in-Residence at Singapore Repertory Theatre (SRT) where he is cultivating a creative pipeline of Singapore – US collaborations. Past honors: NYTW Emerging Artist Fellow, Drama League Directing Fellow, two-time OSF Resident Director, alumnus of the Lincoln Center Directors Lab, and recipient of the Robert M. Golden Medal and the Sherifa Omade Edoga Prize. Ed has taught at Stanford (BA Modern Thought & Literature, and Drama) and Carnegie Mellon (MFADirecting). Ed is currently reimagining Restoration Comedy as an immersive nightlife adventure in collaboration with Jake Shears and Babydaddy of The Scissor Sisters (2014). Beyond 2014, he is developing Jason Williamson’s Lesser Mercies trilogy, a chronicle following two mixed race brothers before, during and after the Civil War; Gabriel Jason Dean’s Jaavaneh (In Bloom), a political thriller about American altruism in the world of Afghan dancing boys; and Sean Graney’s All Our Tragic, a 2-day play based on all the surviving Greek tragedies.

Jill Rafson is the Literary Manager of Roundabout Theatre Company, where she also serves as Associate Producer for Roundabout Underground, a theatrical development program that supports the work of emerging playwrights. Plays developed with Roundabout include Stephen Karam’s Speech & Debate and Sons of the Prophet (Pulitzer Finalist), Adam Gwon’s Ordinary Days, Kim Rosenstock’s Tigers Be Still, David West Read’s The Dream of the Burning Boy, Steven Levenson’s The Unavoidable Disappearance of Tom Durnin, and Joshua Harmon’s Bad Jews. Jill has worked with The Broadway League, New York City Center, and ART/NY and has been a Dramaturg and member of the Artistic Council for the O’Neill Playwrights Conference, in addition to reading scripts for Vineyard Theatre and Deutsch/Open City Films. Jill is a dramaturg for rising theater company CollaborationTown, served as script consultant for “The Importance of Being Earnest HD” (screened worldwide), and has been a lecturer for the Commercial Theatre Institute and guest blogger for World Theater Day. She is nominator for Off-Broadway’s Lucille Lortel Awards, a member of NYFA’s Emerging Arts Leaders Boot Camp, and a graduate of Johns Hopkins University. 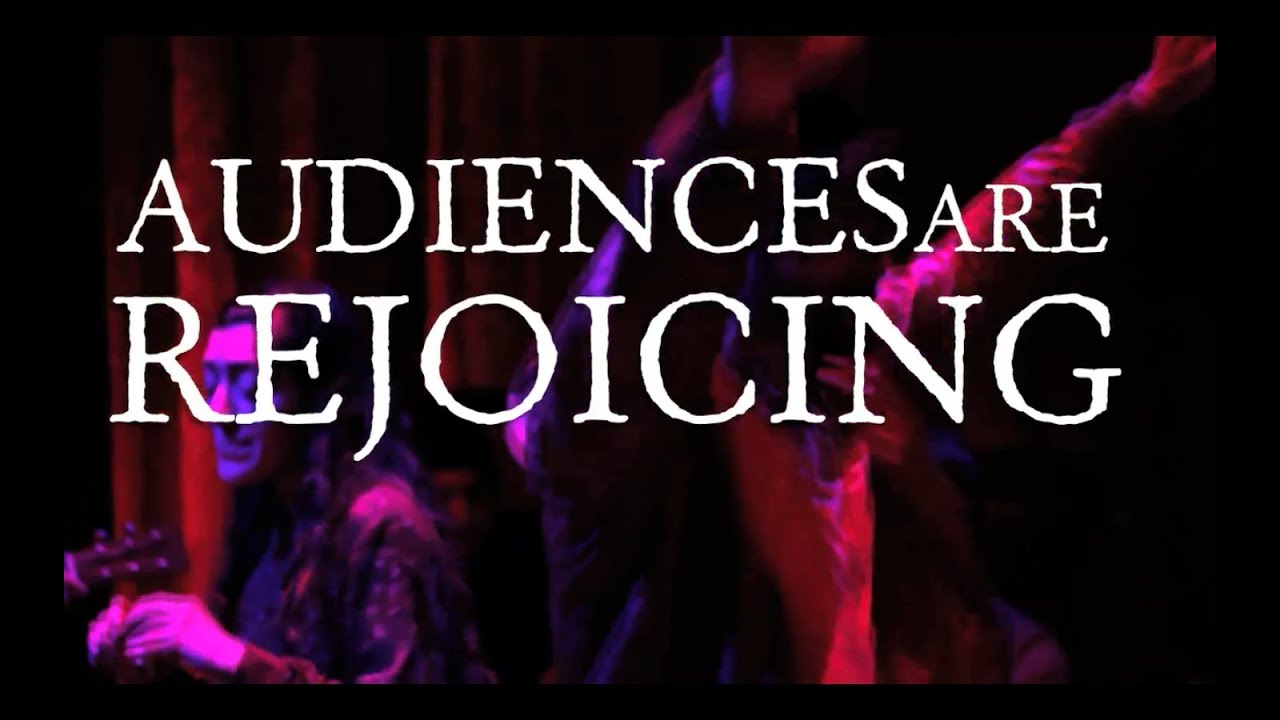 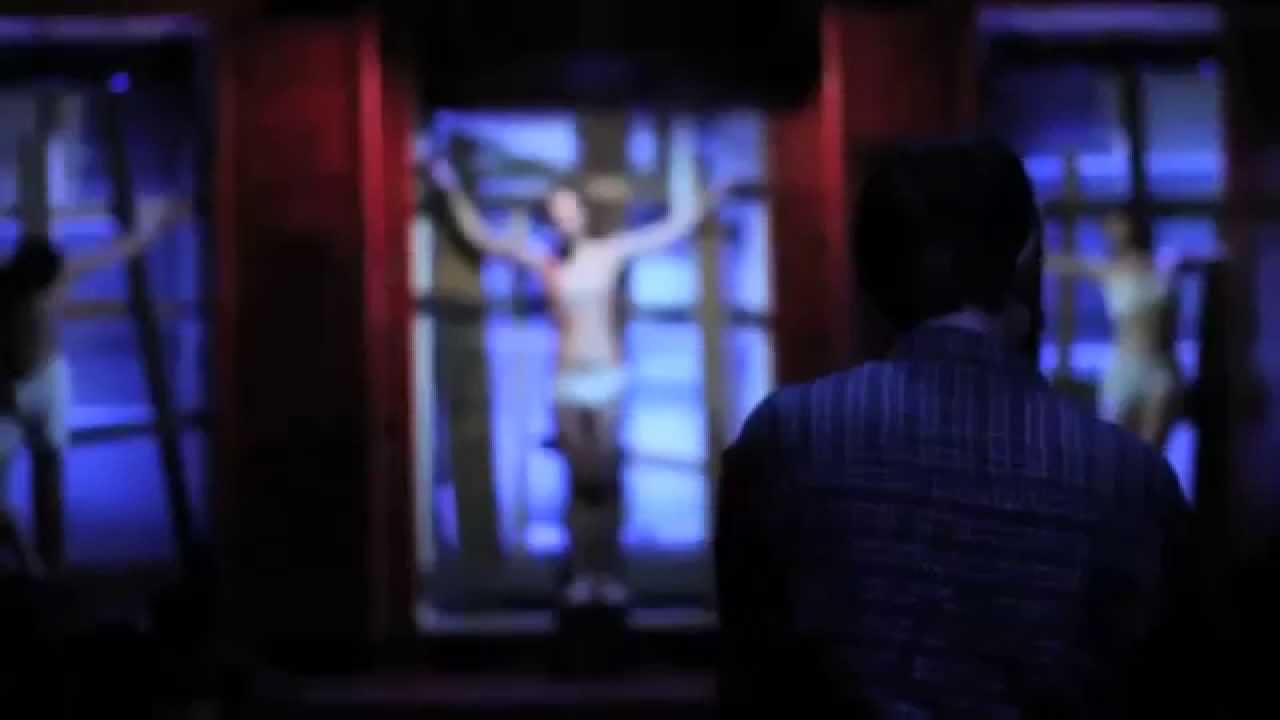 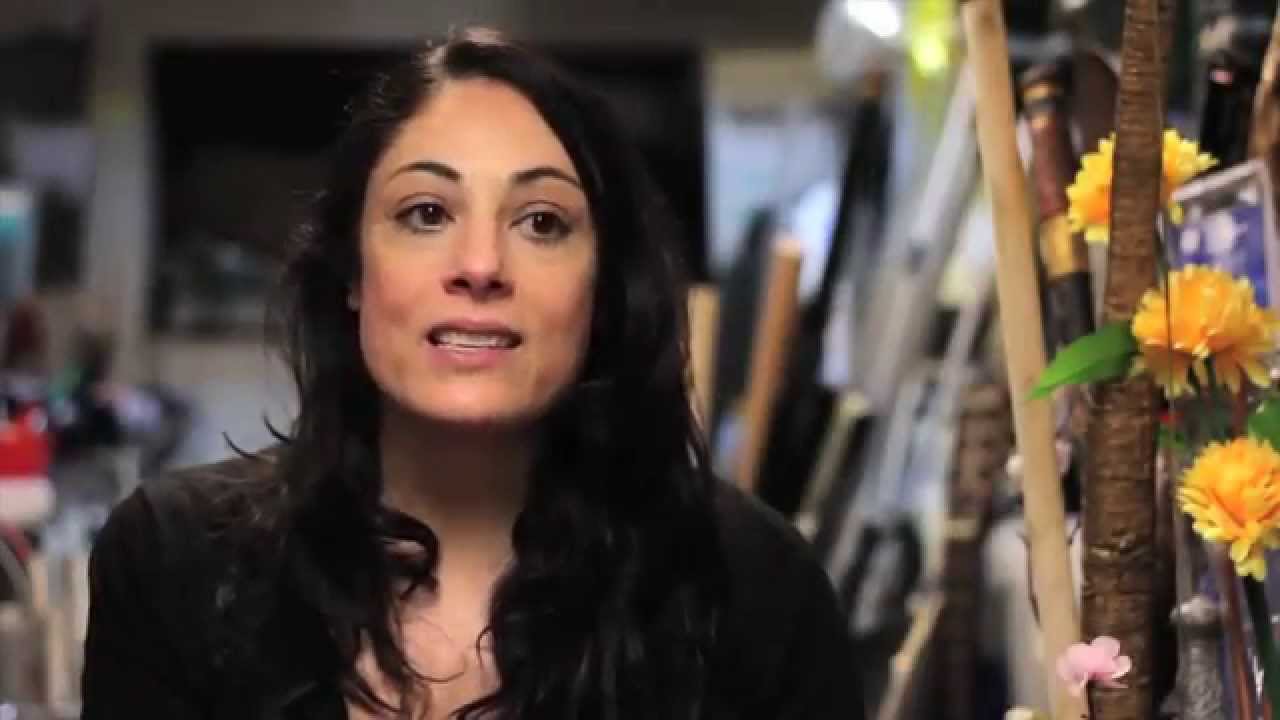 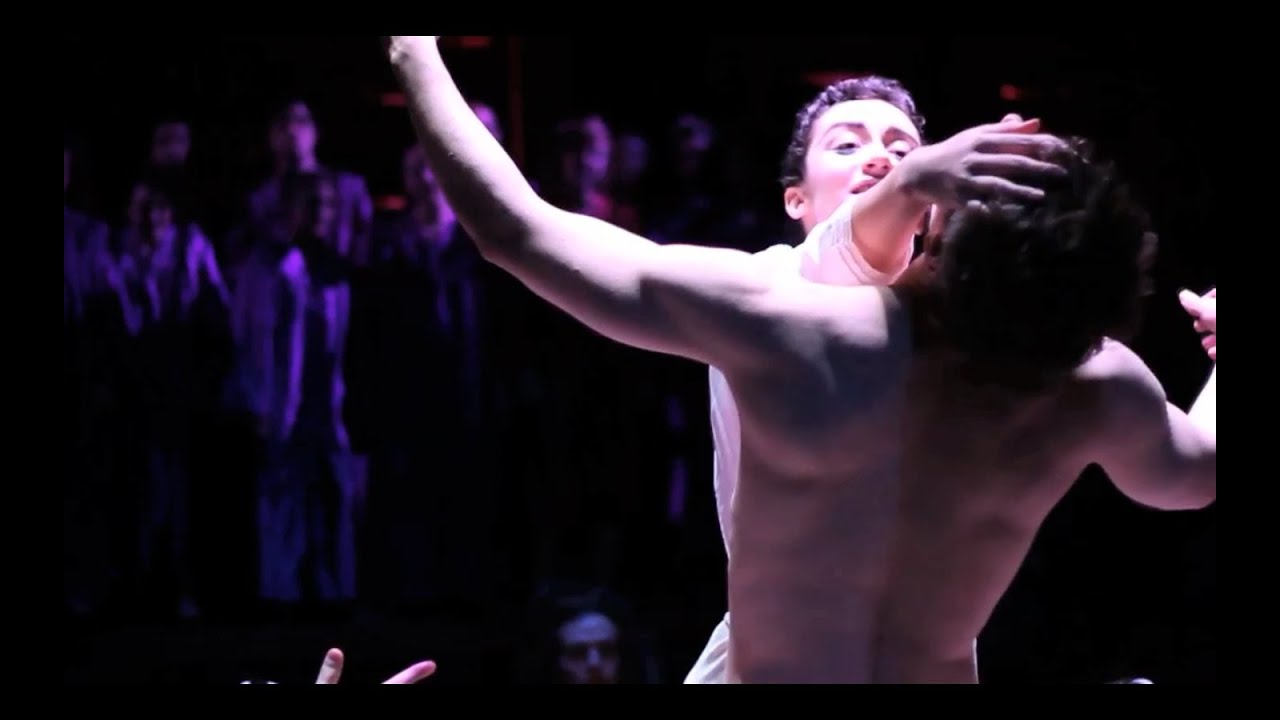 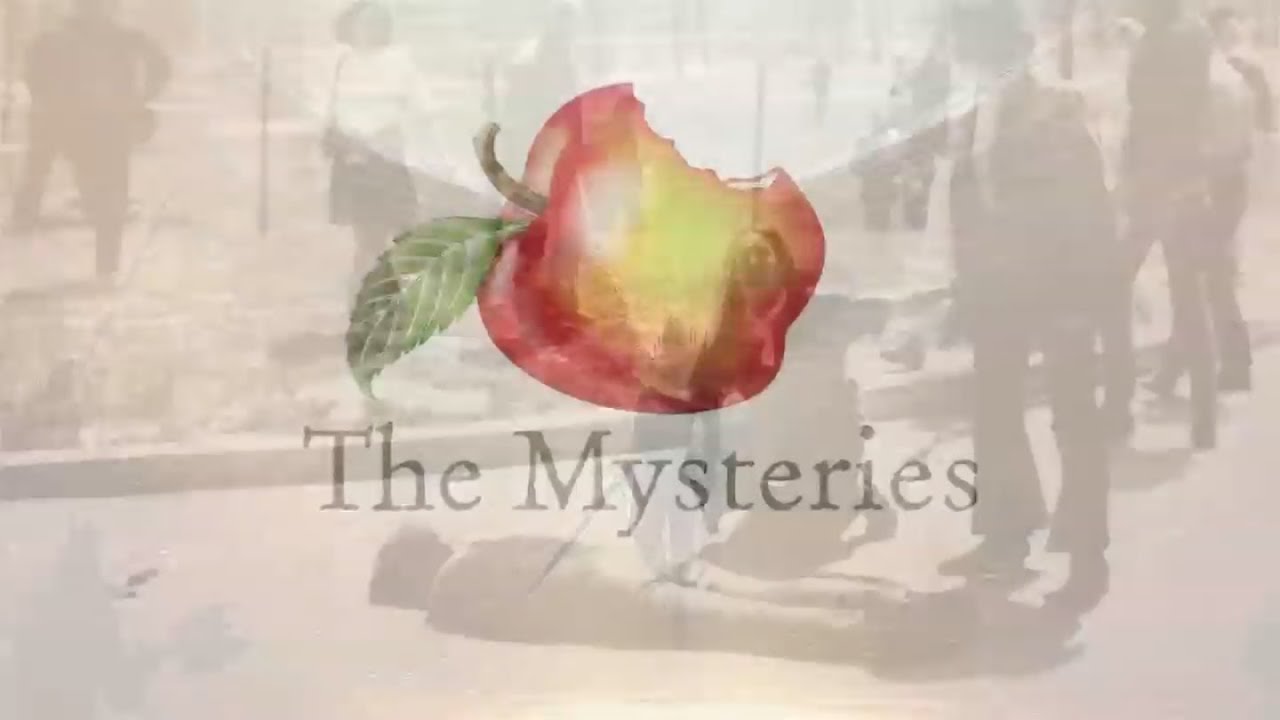 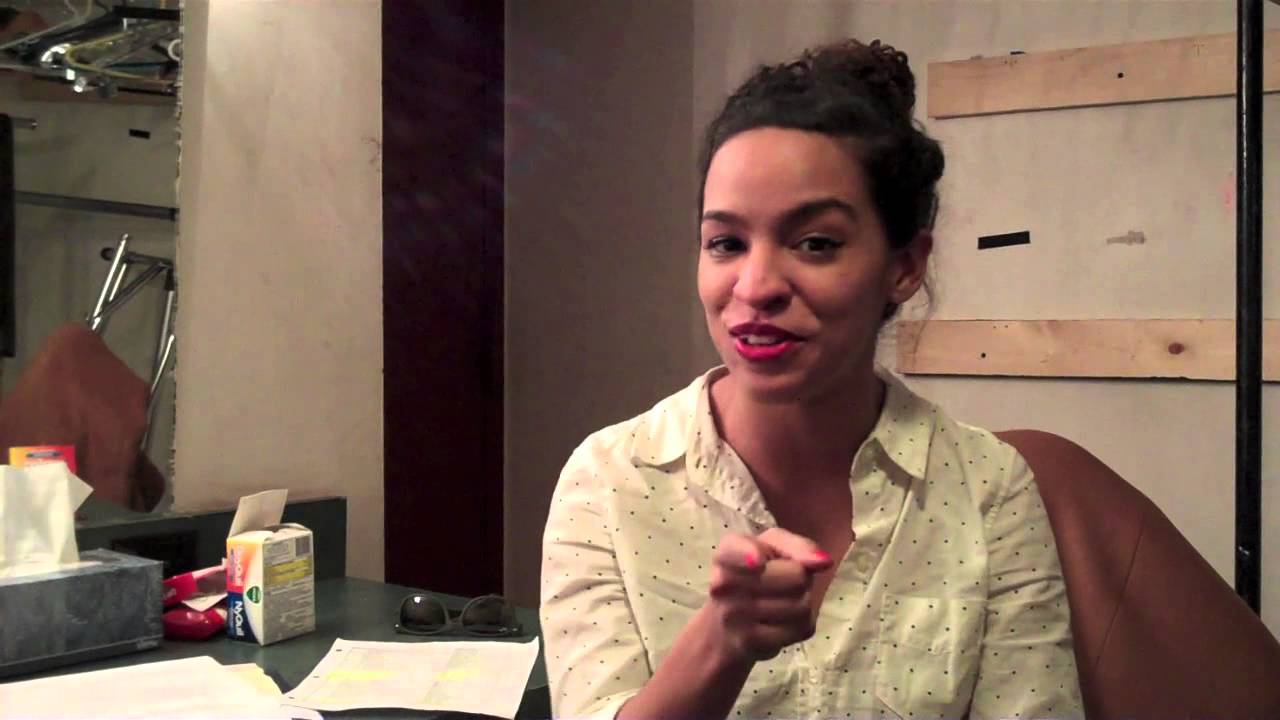 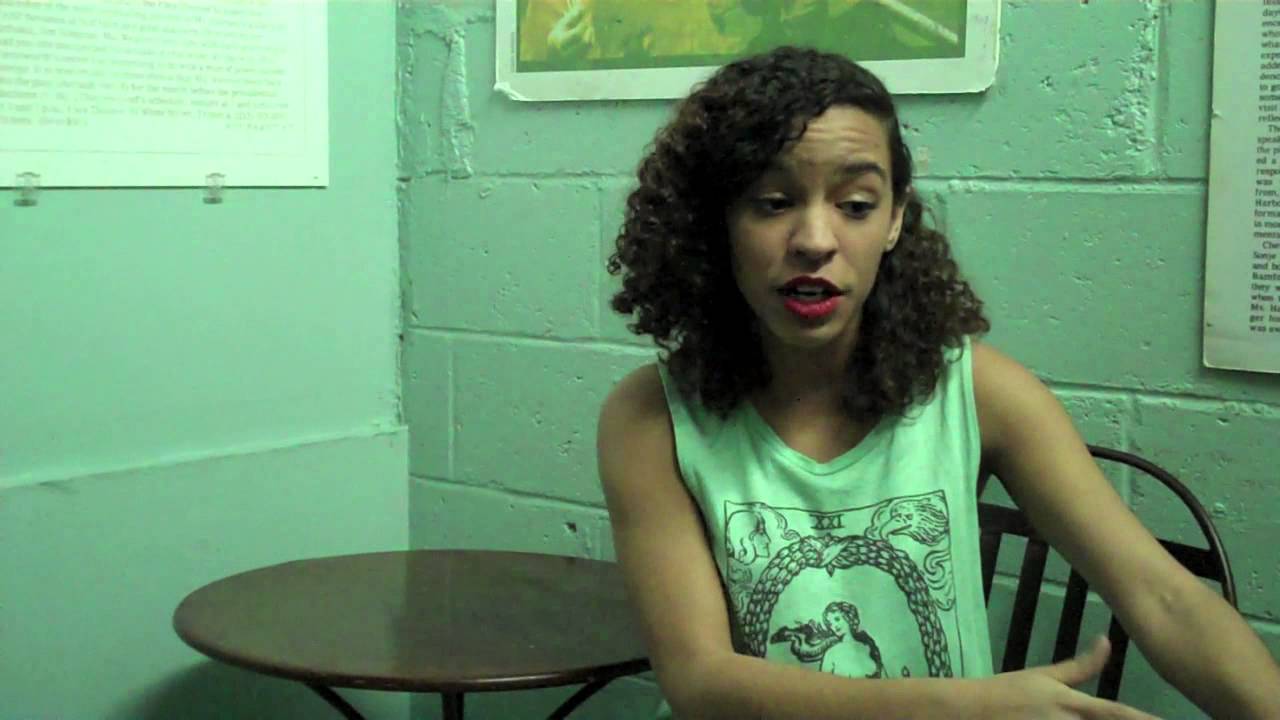