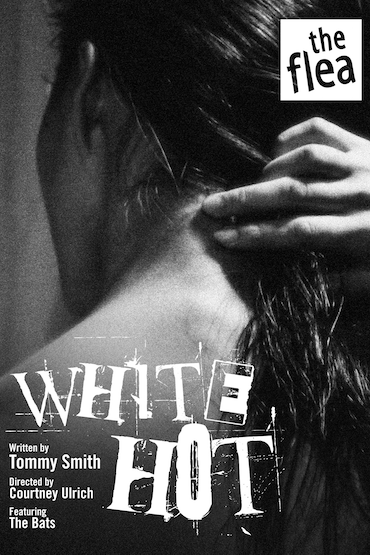 What the Press is saying…

“In Tommy’s work he is often presenting to us humans that will do something suddenly, something all-of-the-sudden; often it is something either violent or beautiful. And it is up to us to think about or connect with why.”
-Matthew Paul Olmos, New York Theatre Review

“After sitting through so many movies and TV shows (and plays) that feel like they have been manufactured to keep us in a vapid fantasy world, it is refreshing to encounter a writer willing to confront us with people and situations that challenge our illusions.”
-Joe Meyers, Connecticut News

“Director Courtney Ulrich extracts remarkable performances all around. Bock’s Sis is a whirlwind of nervous energy, a walking exaggeration and distillation of the terrible energy we all sometimes feel, and distressingly appealing withal. Anderson’s Bri is a subtler creature, a thoughtful being who finds himself trapped in a gyre of heedless feminine emotion. And Amaya’s Lil, the ethereal eye of the hurricane, is one of the most striking characters you’re likely to see on stage this season. Don’t miss White Hot.”
-Jon Sobel, Blog Critics

The lives of two sisters collide in an epic portrait of self-destruction. A brutal comedy about how cruel we can be to the ones we love, when we want what they have.

“I love when people lie to me. I love the moment when I figure it out. I’m like, there, I got white hot justice on my side.”
-Sis from White Hot

In her directorial debut, White Hot features Flea Resident Director Courtney Ulrich and The Bats, the resident acting company at The Flea.

“[Tommy Smith] is writing in the shadow of our most daring and politically incendiary of martyred playwright saints, Sarah Kane and Edward Bond … White Hot is bleak terrain, a buried cesspool of self-loathing and unseemly, sadistic yearnings in love. The play can be read as a critique of the deadening fallout of our reactionary, materialistic, exploitative and soulless era. It can be read as a bad dream or a soap opera about the banality of evil. However you read it, it doesn’t go down easy.”
– Craig Lucas, New York Theatre Review

Tommy Smith’s work includes Nectarine EP (The Flea Theater), Lotus Eaters EP (IRT Theater), Pigeon (Ensemble Studio Theatre; dir. Billy Carden), The Wife (Access Gallery; dir. May Adrales), White Hot (Here Arts Center; dir. May Adrales), Sextet (Washington Ensemble Theatre; dir. Roger Benington), PTSD (Ensemble Studio Theatre; dir. Billy Carden), Air Conditioning(Eugene O’Neill Playwrights Conference; dir. Steve Cosson), among others. His work has also appeared at PS 122, The Ontological Theatre, Soho Rep Writer/Director Lab, The Yale Cabaret; internationally, he has been produced in Prague, Edinburgh, Amsterdam, Montreal, Berlin and Athens. His award-winning theatrical collaborations with Reggie Watts have played at The Public Theatre, Lamama, The Warhol Museum, MCA Chicago, ICA Boston, On The Boards and PICA: TBA, among others. He is the recipient of the PONY fellow at The Lark, a two-time winner of the Lecomte du Nouy Prize, a recipient of the E.S.T. Sloan Grant, a winner of the Page 73 Productions Playwriting Fellowship, and a recipient of the Creative Capital award. Publications include Pigeon for Dramatists Play Service, White Hot in the New York Theatre Review. Recently, his feature film Figment was optioned by Ridley Scott’s production company ScottFree. He is a graduate of the playwriting program at The Juilliard School. He lives in New York City.

Courtney Ulrich is a NY-based director, with a BA in Theater and Performance Studies from Georgetown University. In New York, she has worked with New Dramatists, Target Margin Theater, The Foundry Theatre, Rising Circle Rep, Dixon Place, The Culture Project and Powerhouse/NYSAF at Vassar College, in LA with Cornerstone Theater Company, and in DC with Sojourn Theatre Company and Arena Stage. She is a Resident Director at The Flea Theater. 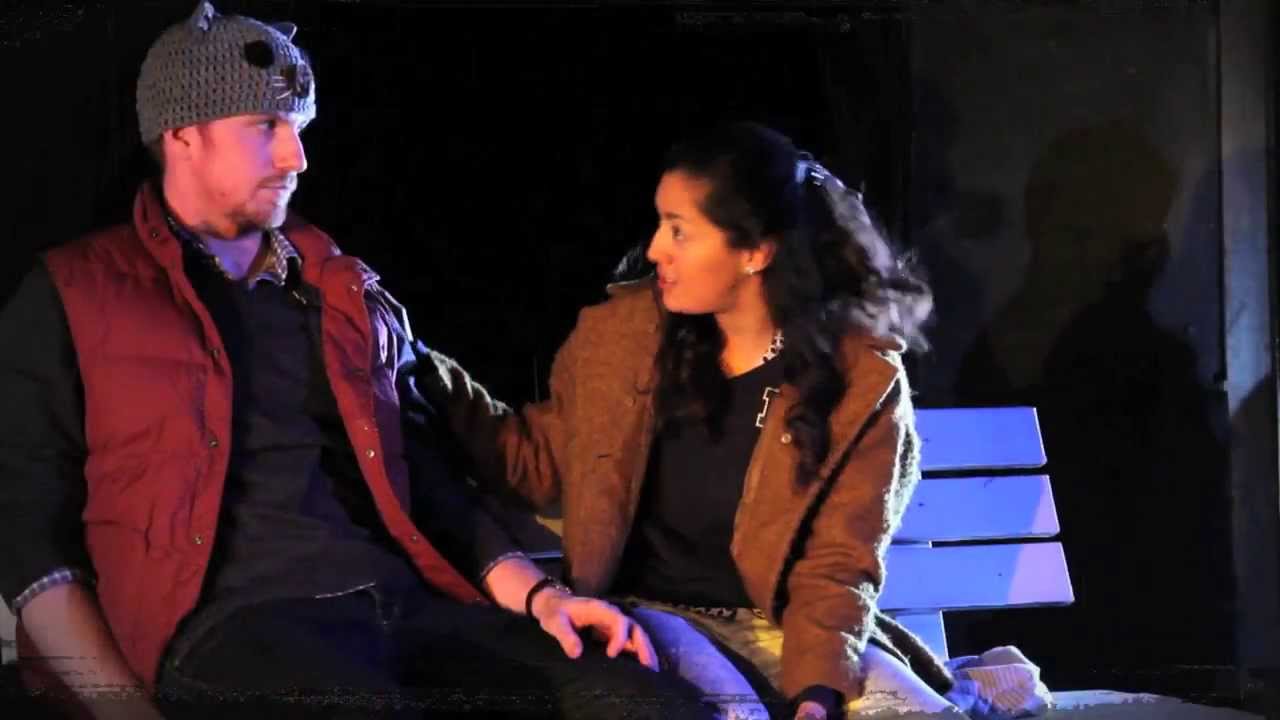 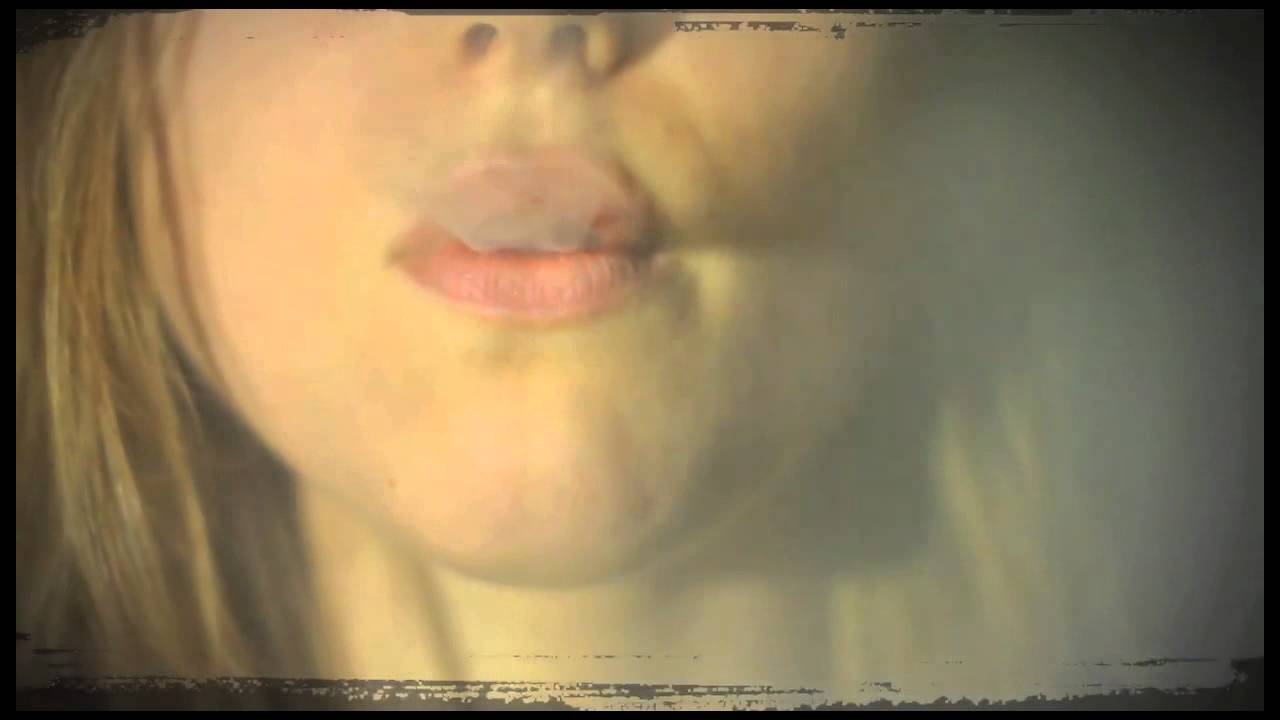