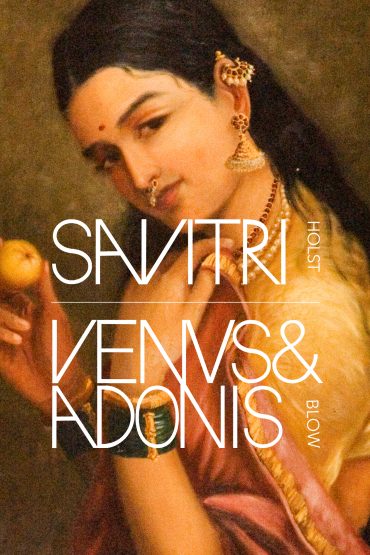 John Blow’s opera, Venus and Adonis , explores and exploits the themes of power play, manipulation, and yearning. Venus’s reluctance to surrender coupled with Adonis’s innocence leads to both a tragic accident and poignant transcendence. The work was the first to have been written by a female librettist, Anne Finch.

Blow’s reinterpretation of the myth features sensual English baroque music and scenes of love, desire and playful pageantry of cupids. Controversially categorized by some scholars as the first English baroque opera, this piece inspired legendary later works including Purcell’s Dido and Aeneas .

Gustav Holst was quite taken with Hindu writings in his early career and it was as a result of his studies in Sanskrit that Savitri emerged in 1908. Based on a story from the Mahābhārata, the one act opera depicts a devoted wife (Savitri) who, through unusual fortitude and pointed acumen, releases her husband (Satyavan) from the supposedly irrevocable call of Death.

This production will honor the Indian culture that gave us this story and feature singers of South Asian heritage.

New Camerata Opera (NCO) is a non-profit, Manhattan based opera company. It was co-founded in 2016 by Erik Bagger, Victor Khodadad, Stan Lacy, Alexandra Lang, Scott Lindroth, Eva Parr, Barbara Porto, and Julia Tang. The company is a member of the New York Opera Alliance. Our aim is to engage, excite, and educate through immersive performances that break down barriers and inspire the fans of the future. https://www.newcamerataopera.org/ 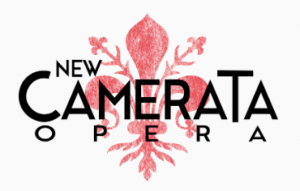