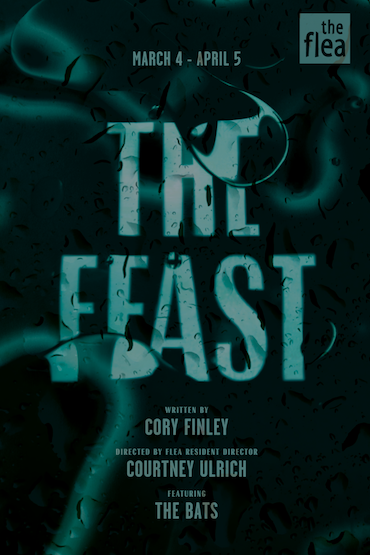 Matt and Anna’s relationship is going swimmingly, until the sewers under their apartment open up and begin to speak. The plumber is angry, Matt’s paintings are getting stranger, and a storm is gathering. An eerie comedy about what is real, what is not and who knows.

Cory Finley is a Brooklyn-based playwright and a member of Youngblood at Ensemble Studio Theater and the Clubbed Thumb early career writers group. His plays include The Private Sector(Theater for the New City, Icicle Creek Theater Festival @ ACT Theater), Brenda (FringeNYC), and Animals (ANTFest). He’s a Sloan grantee and is developing an electronic musical through Uncharted at Ars Nova. His work has been presented by Prospect Theater Company and the apprentice company at the Actors Theater of Louisville, and included in the Lincoln Center Directors Lab.