The Art of Stacking the Deck: A Mac Wellman Symposium 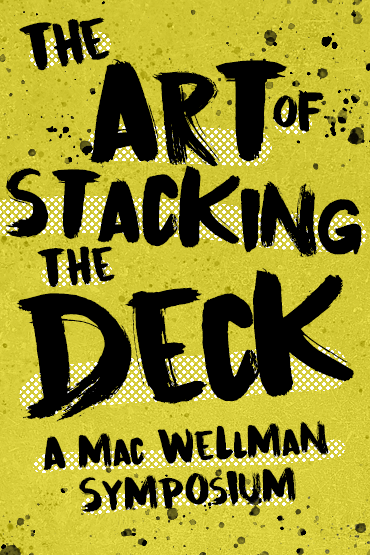 The symposium includes an Opening Night Reception and select meals throughout the weekend, the opportunity to attend 2 – 4 performances of plays from Mac Wellman: Perfect Catastrophes, and access to the following events:

Steve Mellor returning to his Obie-winning role in a special staged reading of Terminal Hip.

Panels with Mac’s collaborators on directing, performing, and producing his plays, featuring:

Panels on Mac’s Impact on Downtown Theater and the New Generation of American Playwrights featuring Mac’s protégés, including:

Schedule and guests subject to change. More guests to be announced at a later date.

NOTE:  All student ticket holders MUST present valid student ID at WillCall upon arrival. No exceptions.