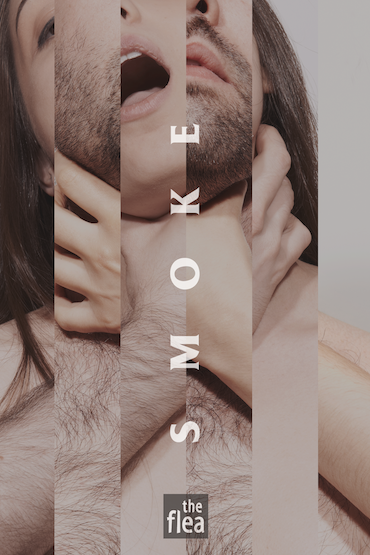 Kim Davies is a member of Youngblood and an affiliated artist with New Georges. Short works, including “Untitled Play about Balls,” “Miss Authenticity,” and “The Love of Richard Nixon,” have been produced with the Ensemble Studio Theatre, the Weasel Festival, and the 24 Hour Plays. Her plays have received readings and development with The Flea Theater, Partial Comfort Productions, and the Lark, among others. She is a recent graduate of Mac Wellman and Erin Courtney’s MFA in playwriting at Brooklyn College.

Tom Costello is originally from Ithaca, NY, and has been a freelance director in New York City since receiving his BFA in Drama from NYU/Tisch. He is a Resident Director at The Flea where he has directed The Wundelsteipen (and other difficult roles for young people); #serials@theflea: Lucifer ex Machina by Sevan Greene, Undesirables by Jeff Ronan; The Shakes: Romeo and Juliet – Act 3, The Honest Whore – Act 3; The Flying Latke (co-director, 2011). Elsewhere, he has directed Libra Theater Company’s The Thirteenth Commandment by Joshua H. Cohen; Pipeline Theatre Company’s productions of Sleepless City by Tim Chawaga, Shakespeare the Dead by Alex Mills (Dream Up Festival) and Bubble and Squeak by Evan Twohy which was a finalist in the 2011 Samuel French Off-Off Broadway Festival. He has also directed numerous productions for Atlantic Acting School where he is also a faculty member.

Press
“The plot is intriguing, the dialogue is consistently surprising, and the performances are exceptional.”
-The New York Times

“Ms. Davies’ creation is remarkable…a superior, flawless work…Nuanced in the extreme, Mr. Stout’s performance captures his character with exciting precision and subtlety. Ms. Bundy is nothing short of stellar.”
-Stage and Cinema

“Smoke is one of those rare shows that builds moments that feel both repellent and enticing, captivating the audience in collective voyeurism…Tom Costello is an exquisitely mischievous director.”
-New York Theatre Review