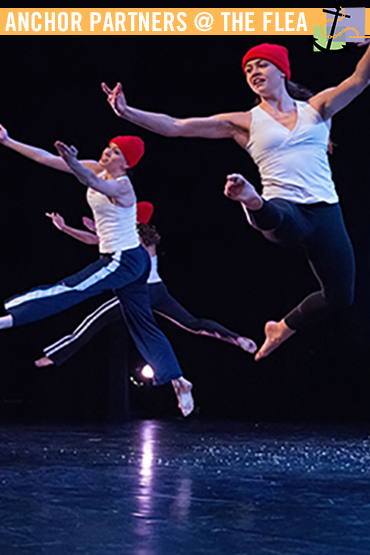 Nut/Cracked—The Bang Group’s beloved, witty response to The Nutcracker—has delighted audiences for more than a decade. Nut/Cracked takes its inspiration from all corners of the dance canon, from tap riffs to en pointe ballet, by way of bubble wrap, disco, and Chinese take-out noodles. In Nut/Cracked, choreographer David Parker, finds beauty in the ridiculous, waltzing us through many incarnations of Tchaikovsky’s score, including versions by Duke Ellington and Glenn Miller, as well as the traditional orchestral suite. You’ll never watch The Nutcracker in quite the same way again!