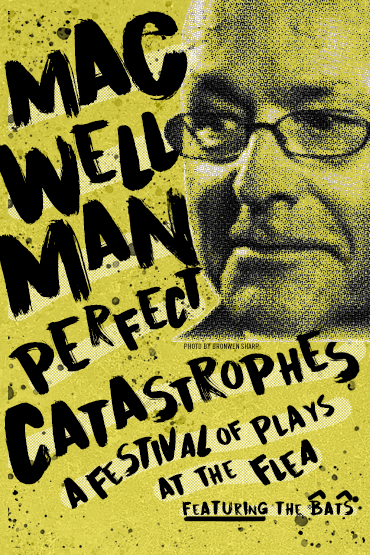 Three-time Obie Award winning playwright and poet and one of The Flea’s original co-founders, Mac Wellman has always stood at the vanguard of dramatic truth. His plays challenge our most deeply rooted political and social issues. Wellman makes (non)sense of white supremacy, the leaders of our nation and our institutions of higher learning, all the while daring to push theater past good intentions. This fall, The Flea honors Mac Wellman. His plays have inspired a generation of writers and his voice must be lifted and heard. Join us for Perfect Catastrophes, a festival of Mac Wellman plays at The Flea!

There is a limited number of $15 tickets available on a first-come, first-served basis.  $10 student rush tickets are available 10 minutes prior to every performance based on availability.

Sincerity Forever is a comedy about a group of young residents from the fictional southern town of Hillsbottom, a place with a prominent community of Ku Klux Klan members, many of them in their teens. They hang out in their cars on serene nights with friends and crushes, and question, as teens do, absolutely everything.

Heads. Tails. The Park. The Boatman.

A man and a woman sit in a park. They appear to be a couple, but aren’t. The man is clutching a car tire. The woman has a penny in her pocket. The mythical Boatman of Bow Bridge is coming. He is coming to take away the person who is in possession of the penny. How do we make choices in the face of the end of the world as we know it?

The Invention of Tragedy

A Student. A Chorus. A War.

A chorus of students, all alike and all unalike, are trying like the devil to tell a simple story—perhaps the story about the tragedy of the Sandwich Man, with sandwich boards upon which nothing is written, and hence, say nothing. The Invention of Tragedy is Wellman’s examination of the post-9/11 world and America’s general and genial acceptance of the Iraq war.

Brooklyn. The Bus. The Unseen.

In a surreal landscape on the border between dream and reality we follow the journey of Marsha Gates, a young college student who has lost her voice. On her way to speech therapy, Marsha meets Professor Claudia Mitchell, who captures the most captivating catastrophes of the world and preserves them in a sandalwood box.

The charmed spell of the theater has somehow absented itself, and something strange happens. A play that was originally printed on a tee shirt is finally produced!

ONE TICKET. TWO PLAYS.
The Sandalwood Box & The Fez will be presented as one performance.

The Art of Stacking the Deck

Save money & purchase a festival package with perks!*

TWO SHOWS
$70
PLUS: One complimentary drink for each performance

THREE SHOWS
$105
PLUS: One complimentary drink for each performance and a Flea gift

ALL FOUR SHOWS
$140
PLUS: One complimentary drink for each performance, a Flea gift, and an invite to the Perfect Catastrophes festival party

*Packages not available for multiple tickets to the same production.

A Note From The Flea's Producing Director

“It is high time that we honor Flea co-Founder Mac Wellman. His plays have influenced a generation of writers and his voice needs to be heard.” 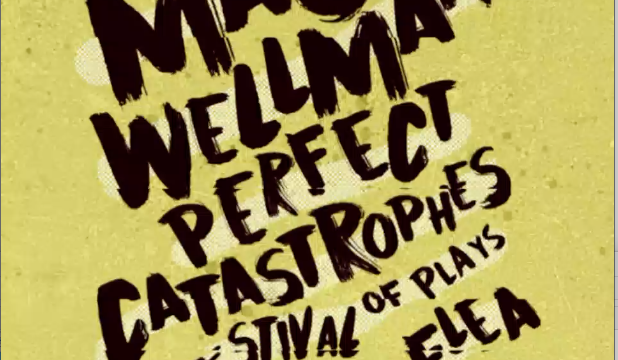 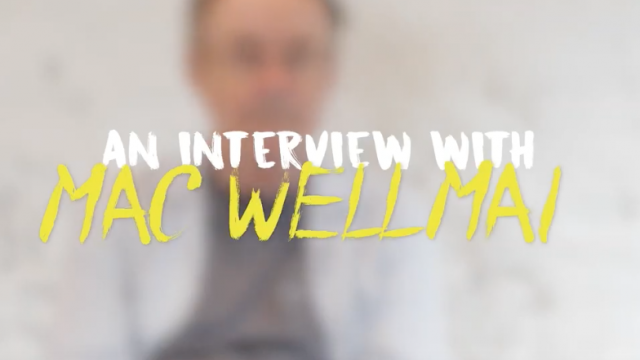 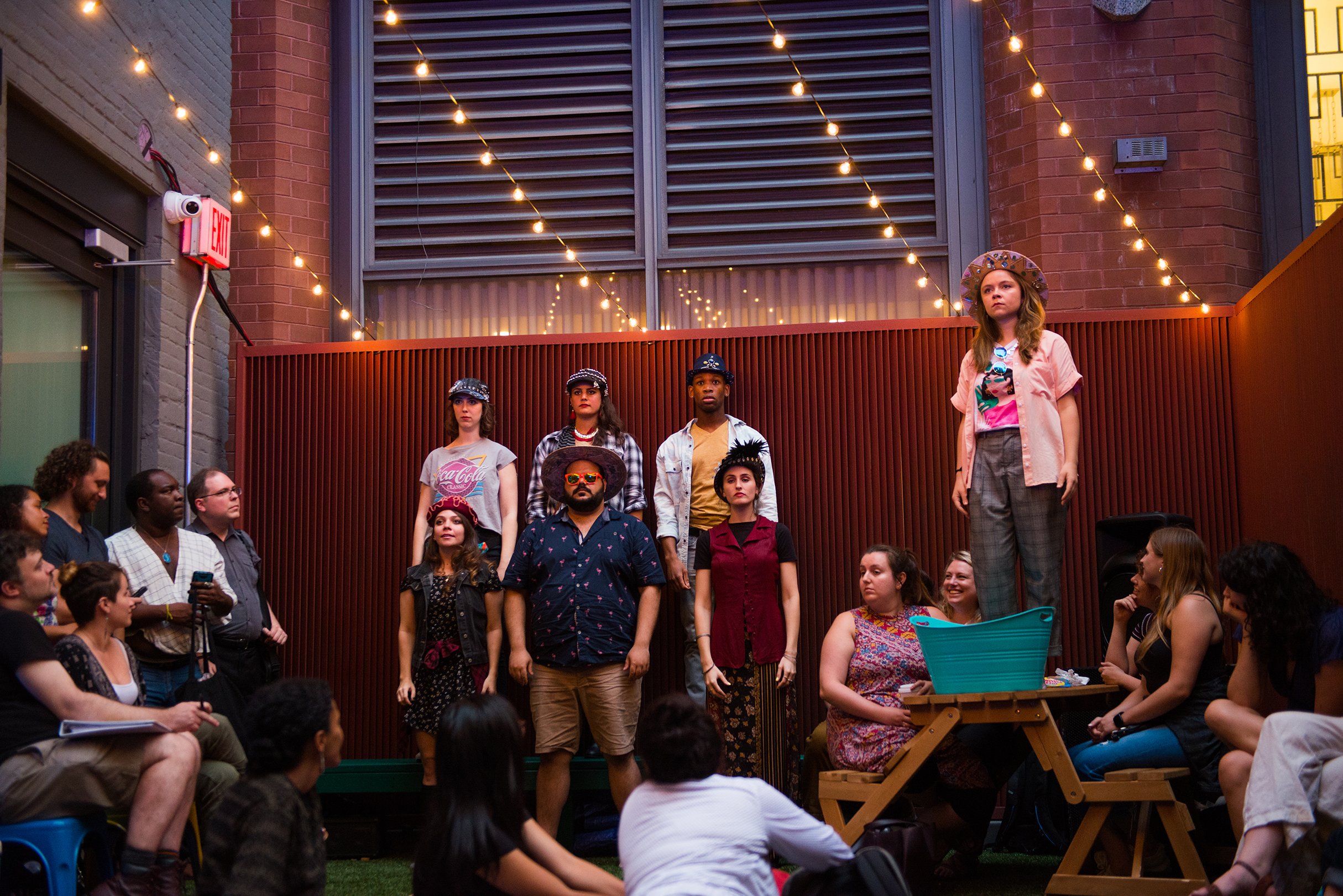 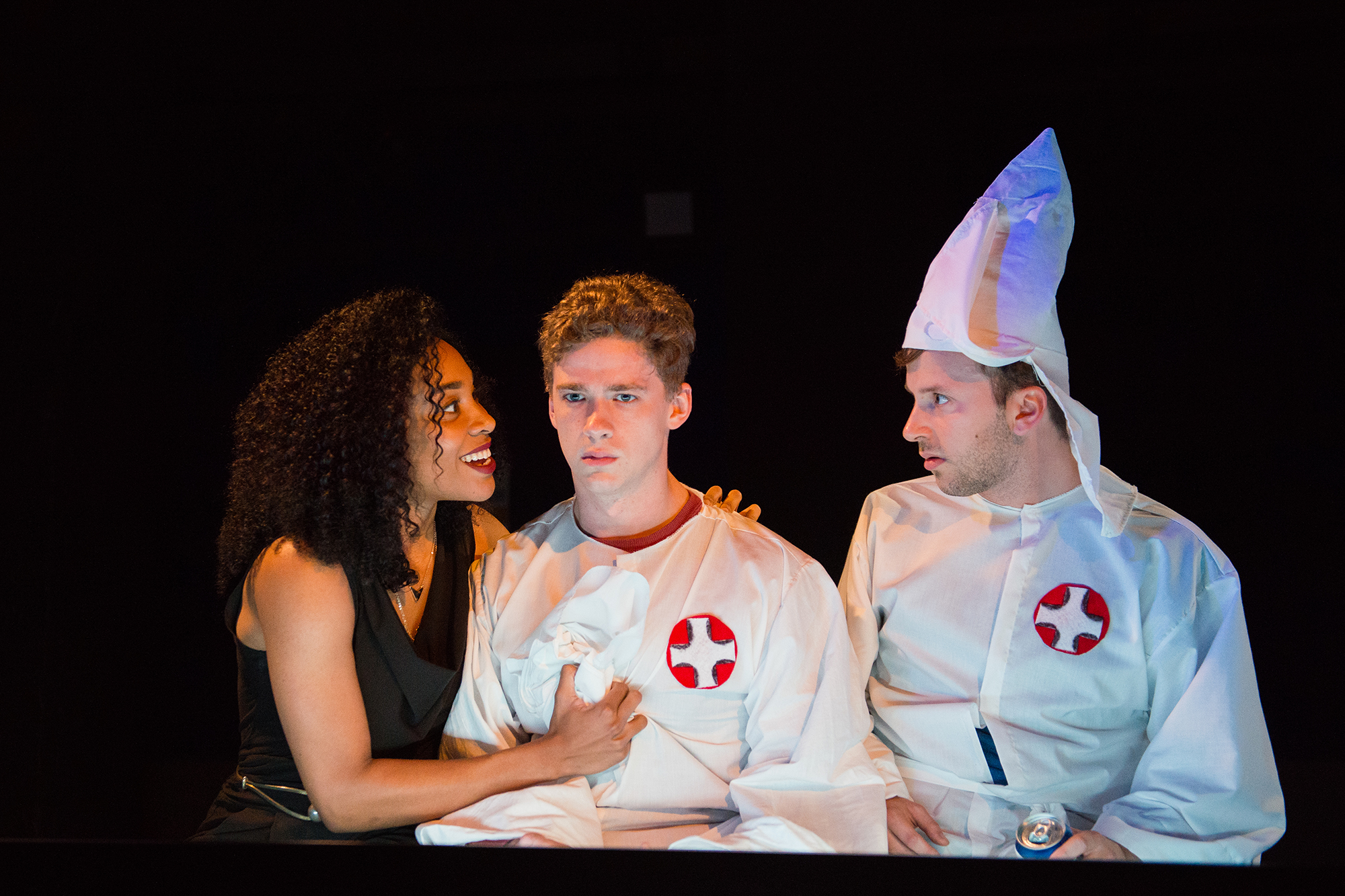 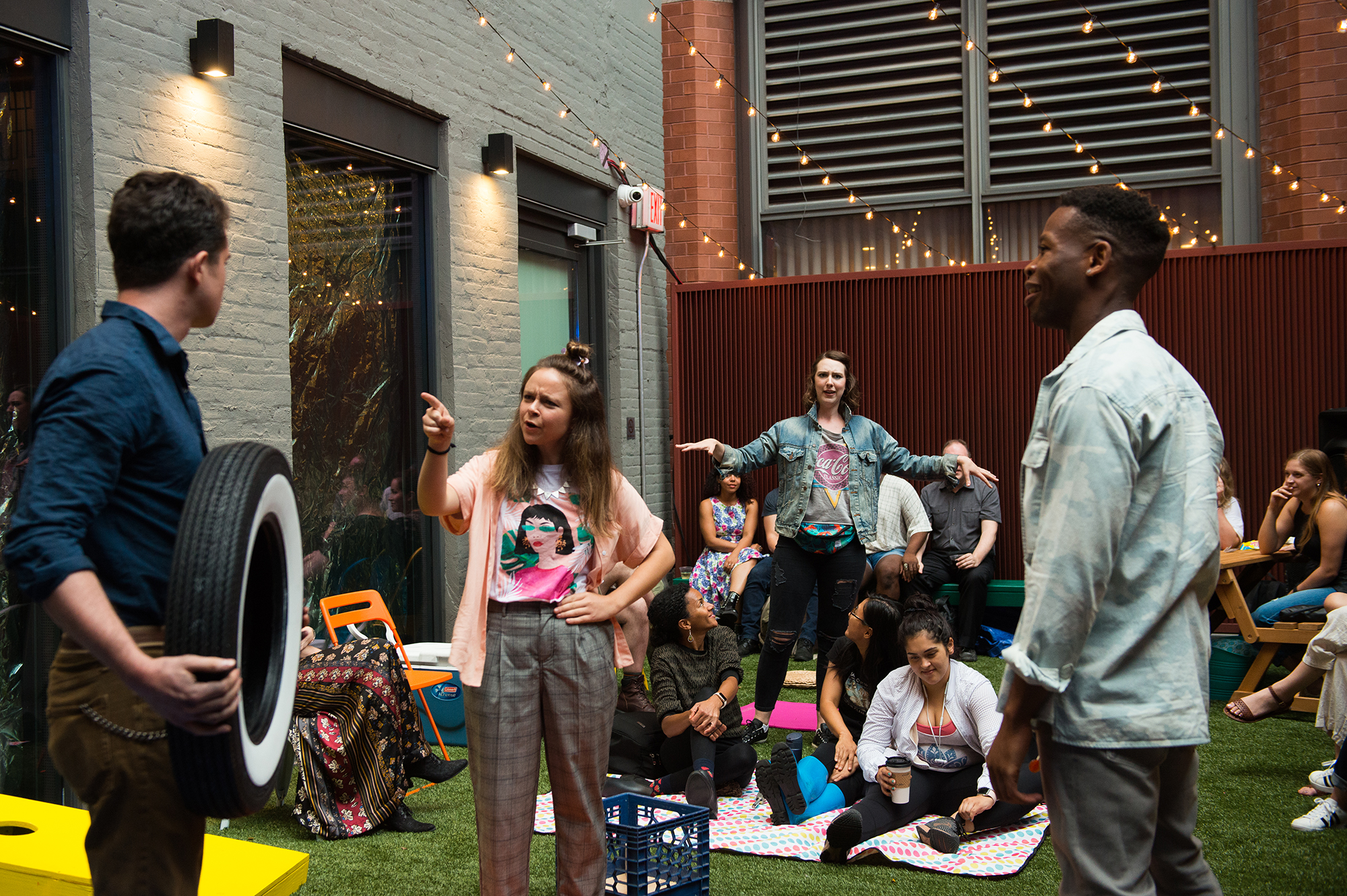 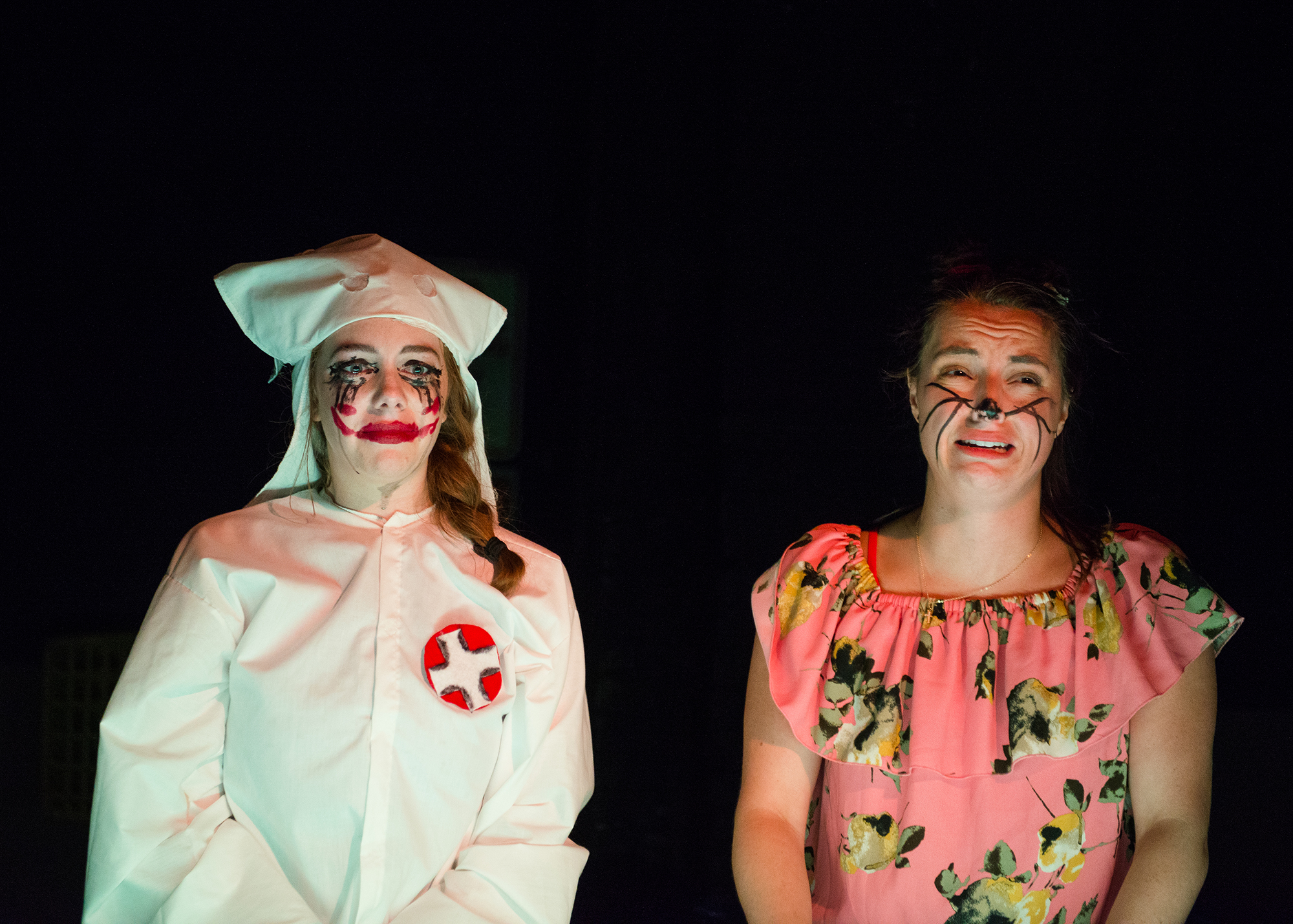 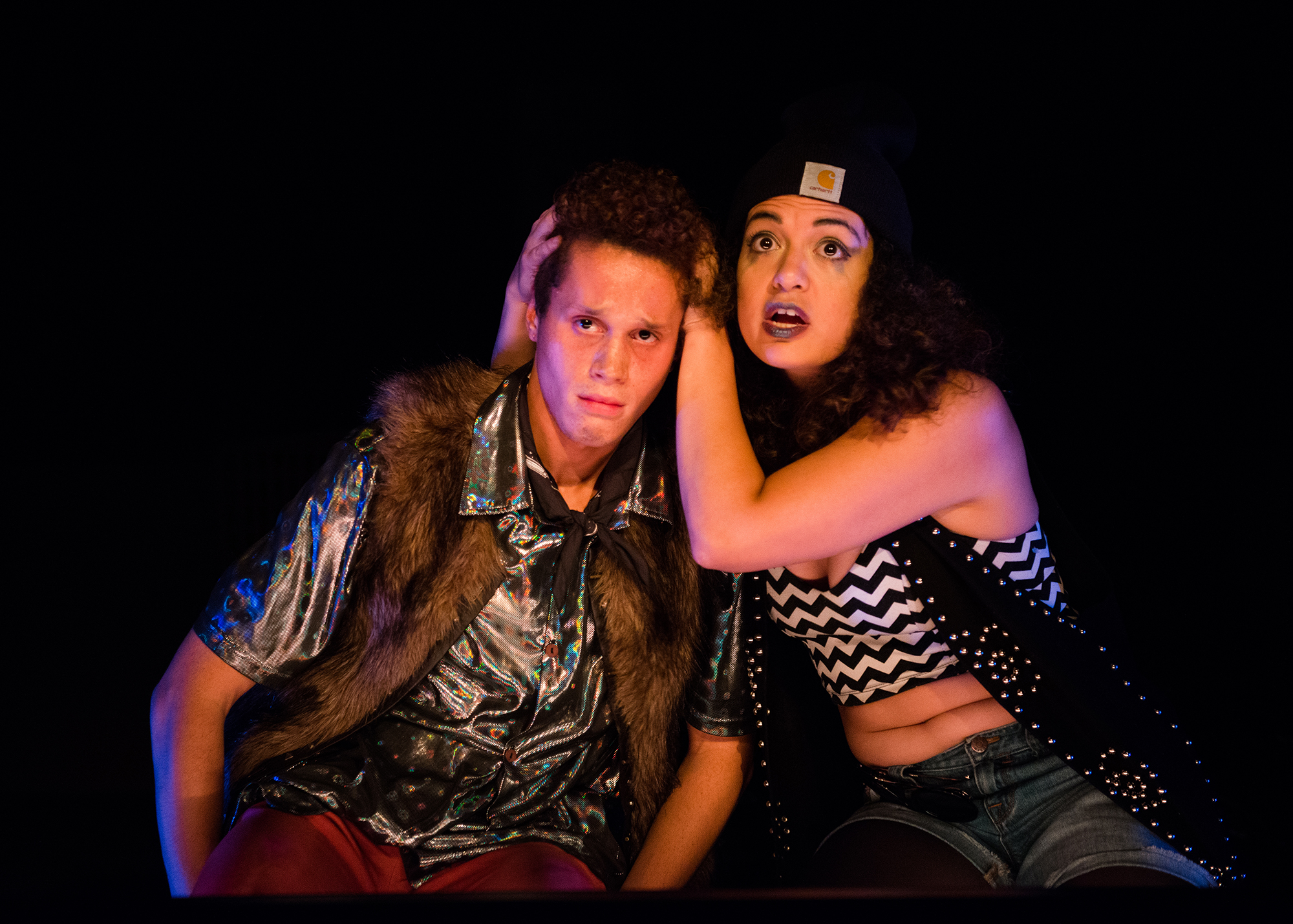