Time’s Up: A Liberation Ritual 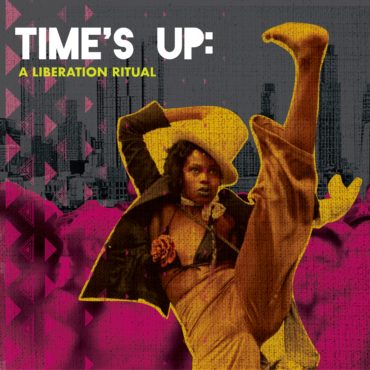 FREE! No reservation required.
at the Roger and Tilden Community Garden
June 19 at 3pm
“Empowering the voices the world needs to hear.”
– Mackenzie Scott, Medium

by Chanon Judson
in collaboration with the Haitian Cultural Exchange

A new participatory dance and liberation Ritual honoring the Drivers and Dreamers of Liberation and Considering how we Activate the Spirit of NOW! 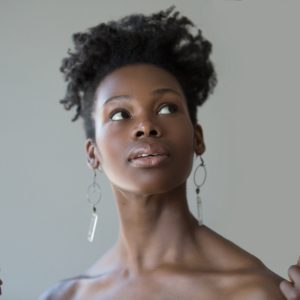