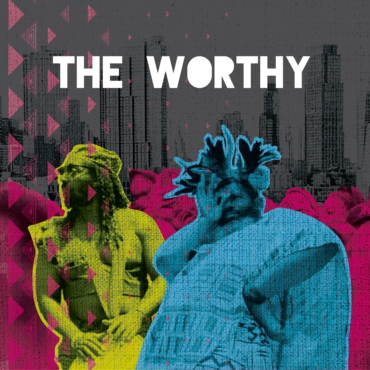 Join us for a celebratory walk for justice and Black men from the African Burial Ground to The Flea theater uplifting our souls.

The Worthy is sponsored in-part by its Tribeca neighbor, The Hemingway Gallery 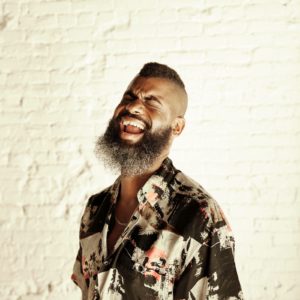 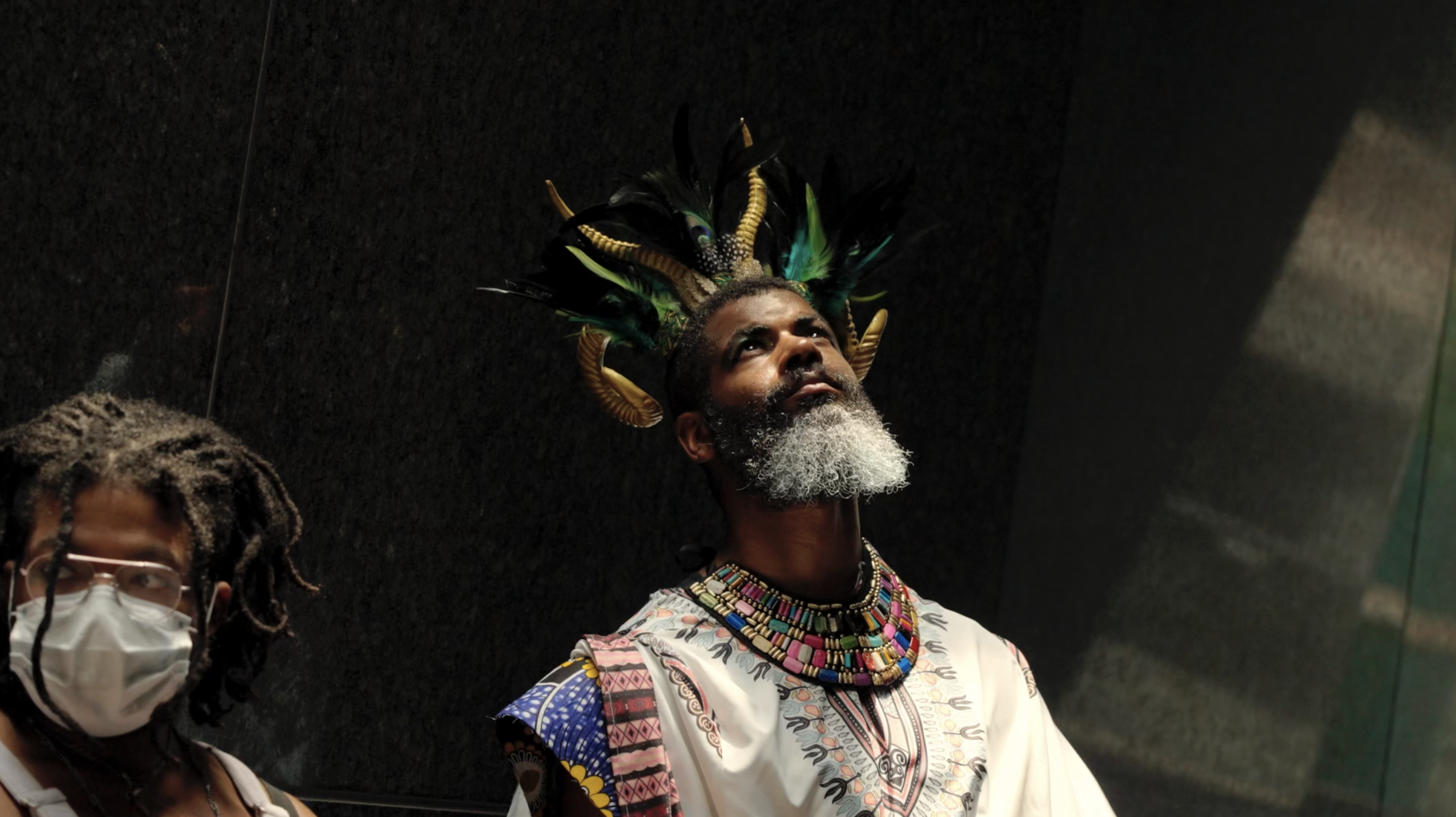 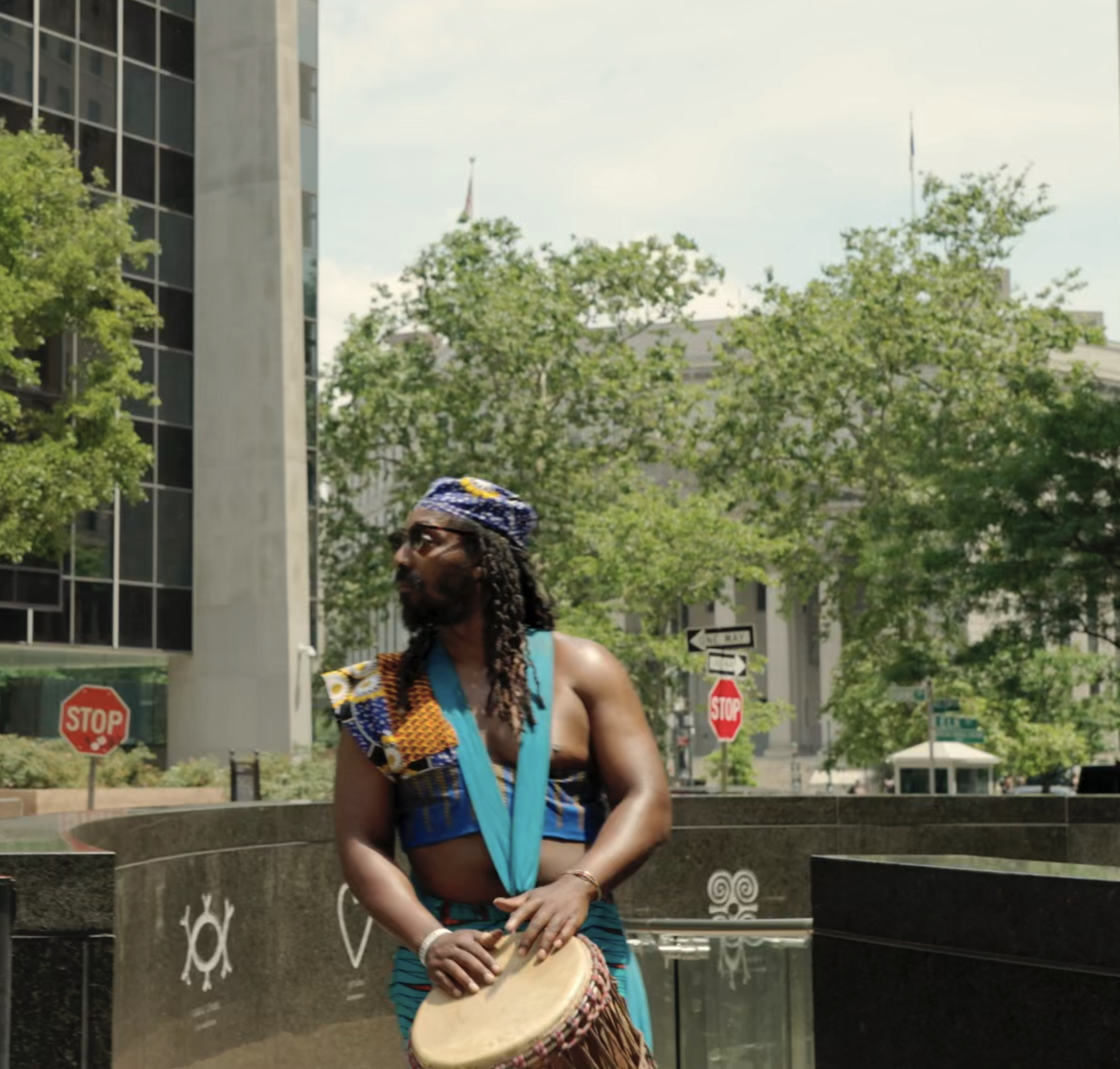 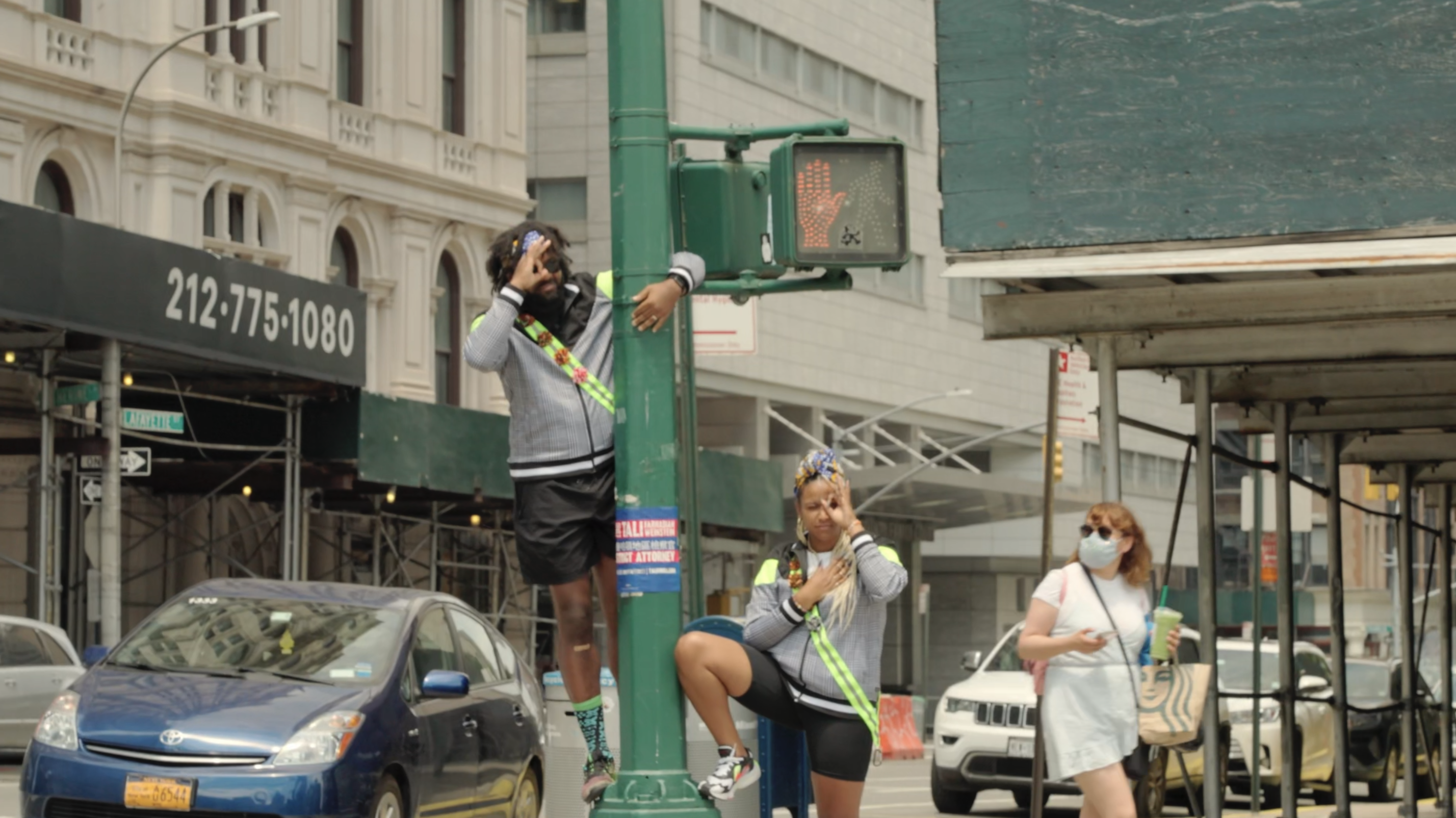