The Blueing: Ceremonies from in the Name of the Mother Tree 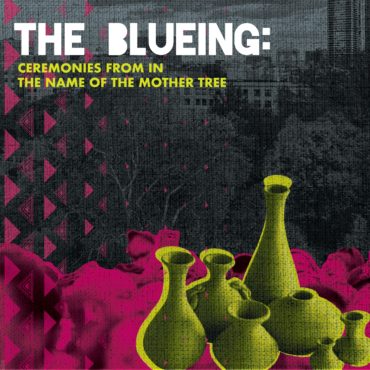 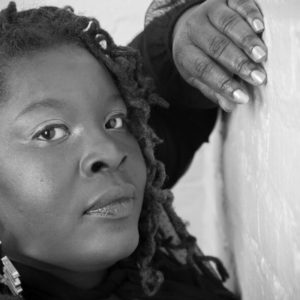 ABOUT EBONY NOELLE GOLDEN
Ebony Noelle Golden is an artist, scholar, and culture strategist from Houston, TX and currently based in Harlem. She devises site-specific ceremonies, live art installations, creative collaborations, and arts experiments that explore and radically imagine viable strategies for collective black liberation. In 2020, Ebony launched Jupiter Performance Studio (JPS) which serves as a hub for the study of diasporic black performance traditions. JPS is integral to the development of a five-part theatrical ceremony that will be developed and produced over the next three years with partners in Harlem, Brooklyn, Durham, and Ashfield, Massachusetts. In 2009, Ebony founded Betty’s Daughter Arts Collaborative, a culture consultancy and arts accelerator, that devises systems, strategies, solutions for and with education, arts, culture, and community groups globally. Golden’s current projects include: Jubilee 11213 (in partnership with Weeksville Heritage Center and generously supported by Creative Capital, Coalition of Theaters of Color, and Black Spatial Relics), free/conjure/black, and In The Name Of (commissioned by Apollo Theatre.)