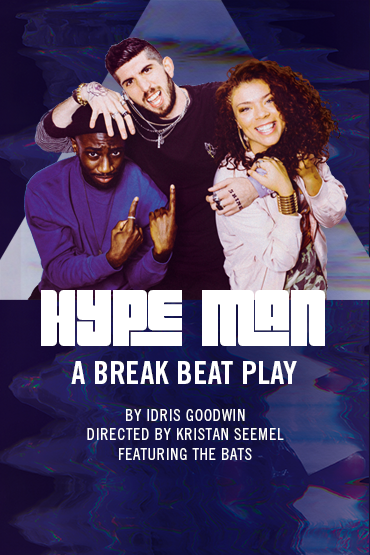 Performances will happen rain or shine.

Directions to Irish Hunger Memorial from The Flea: 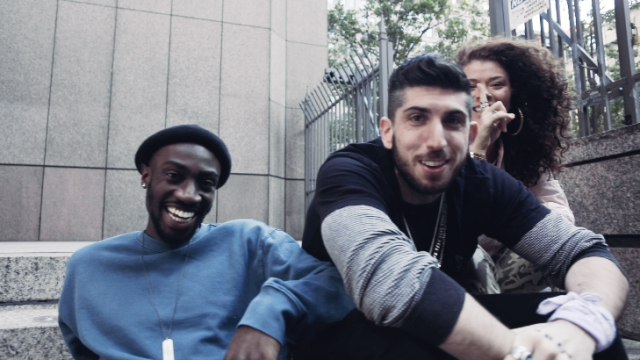 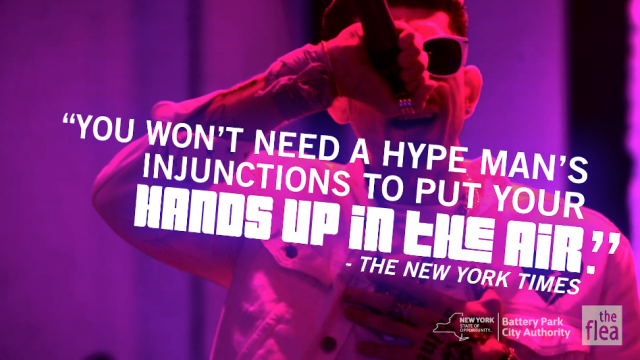 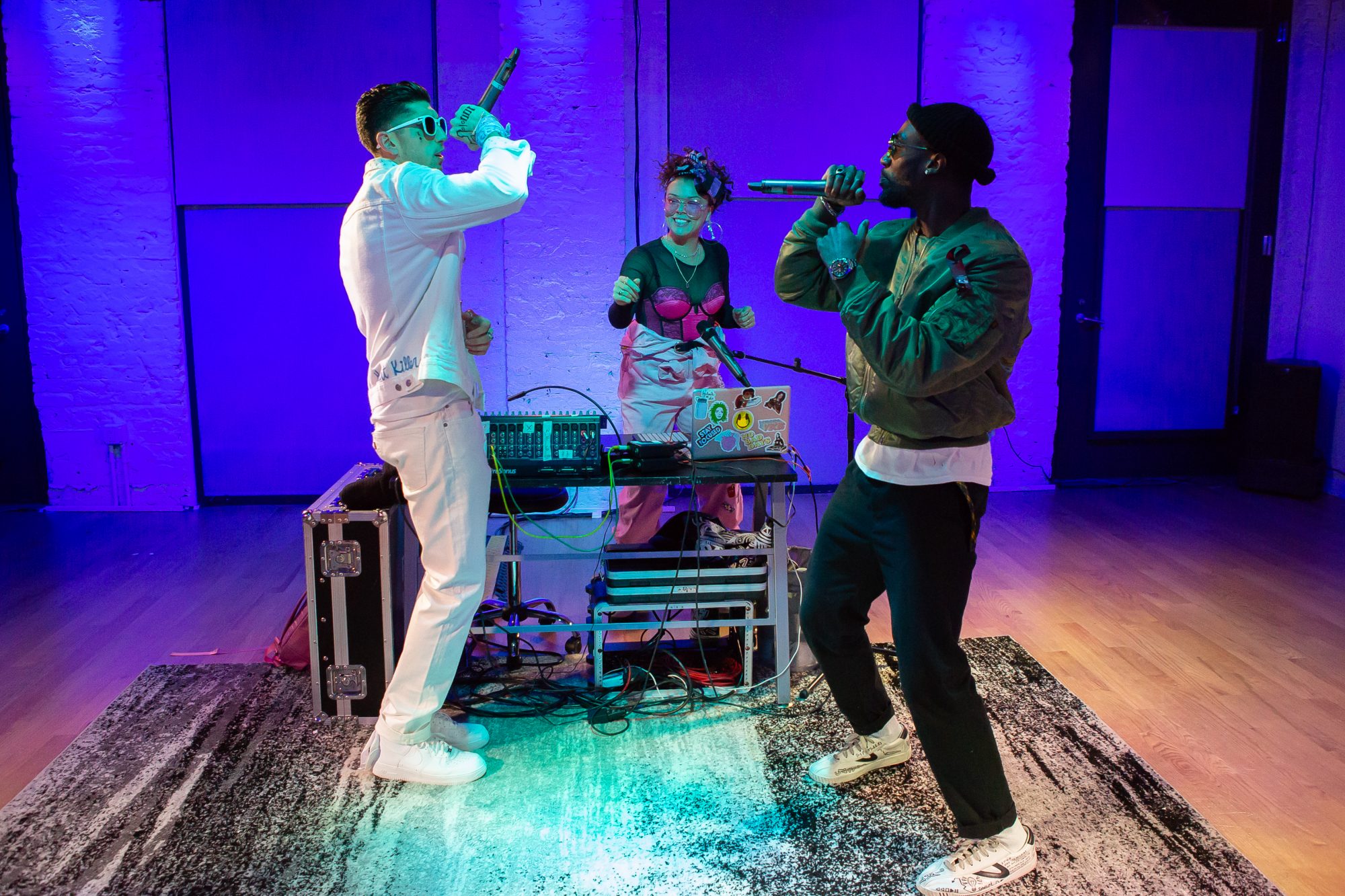 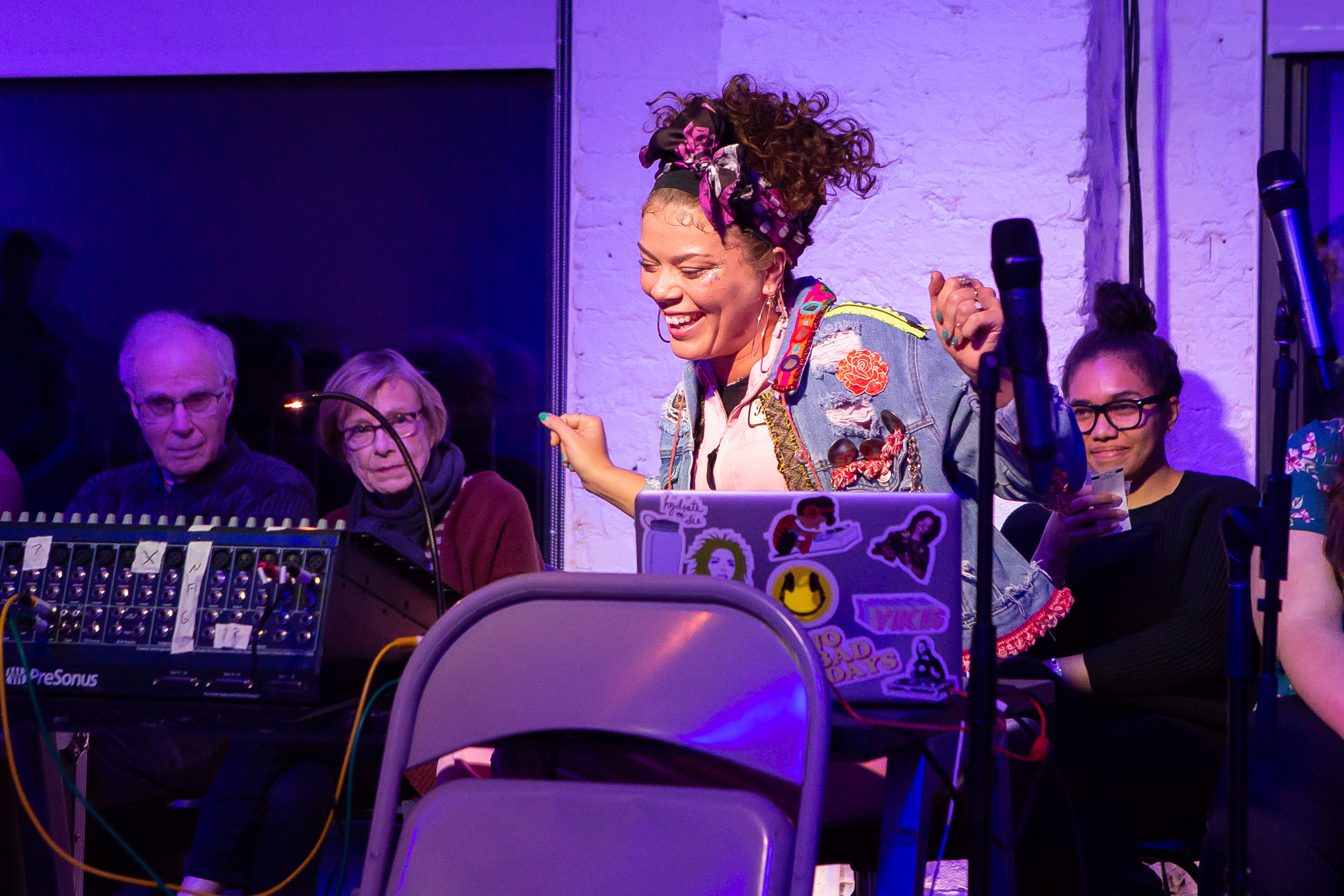 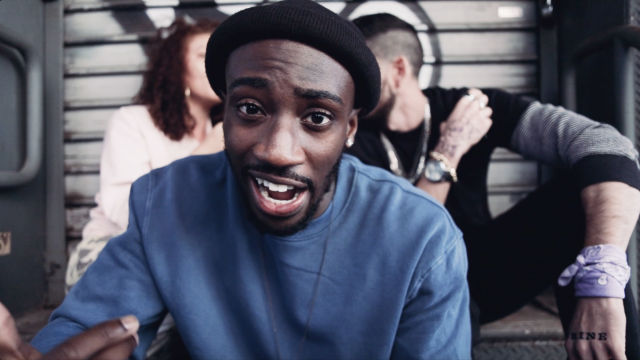 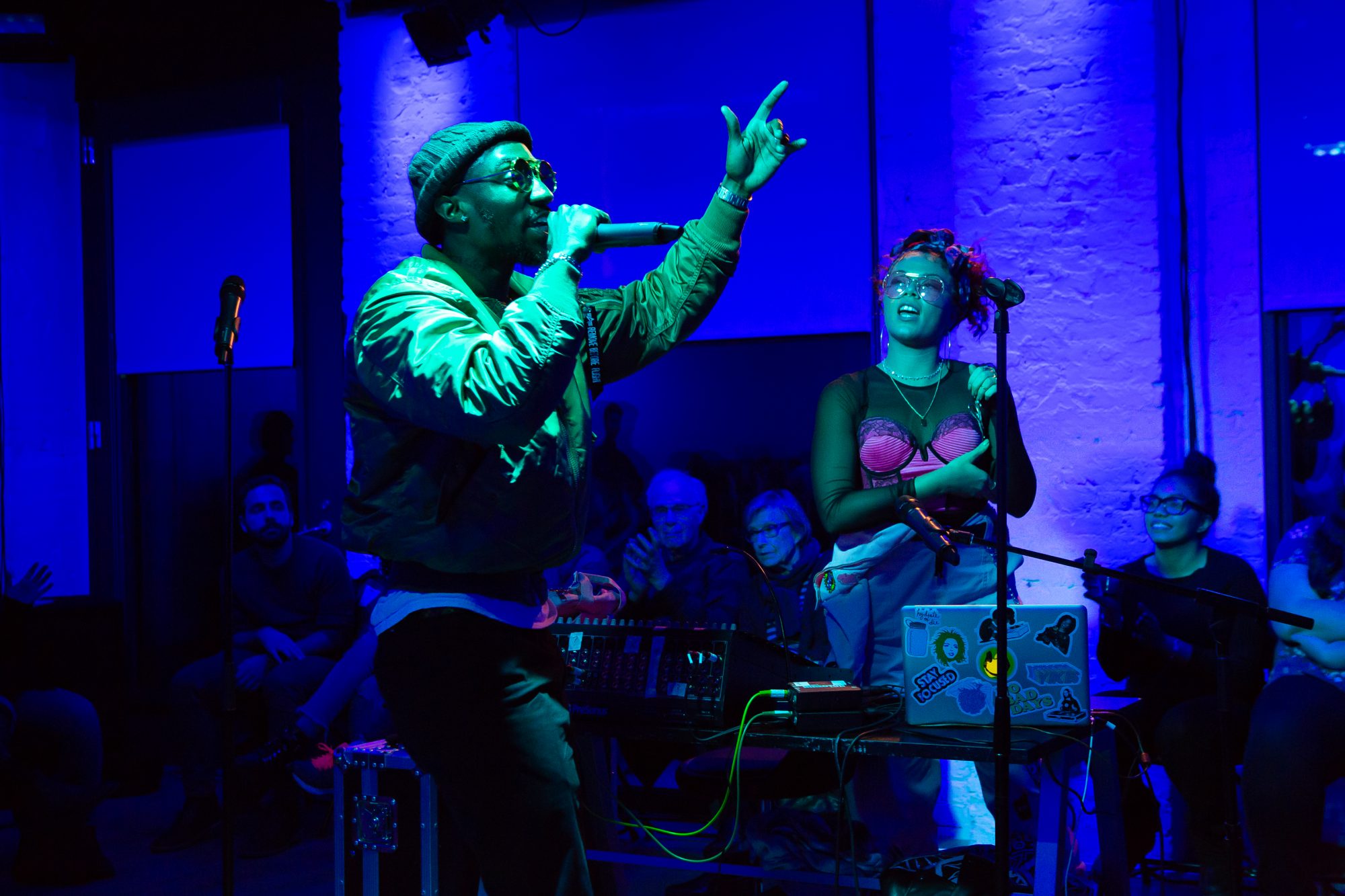 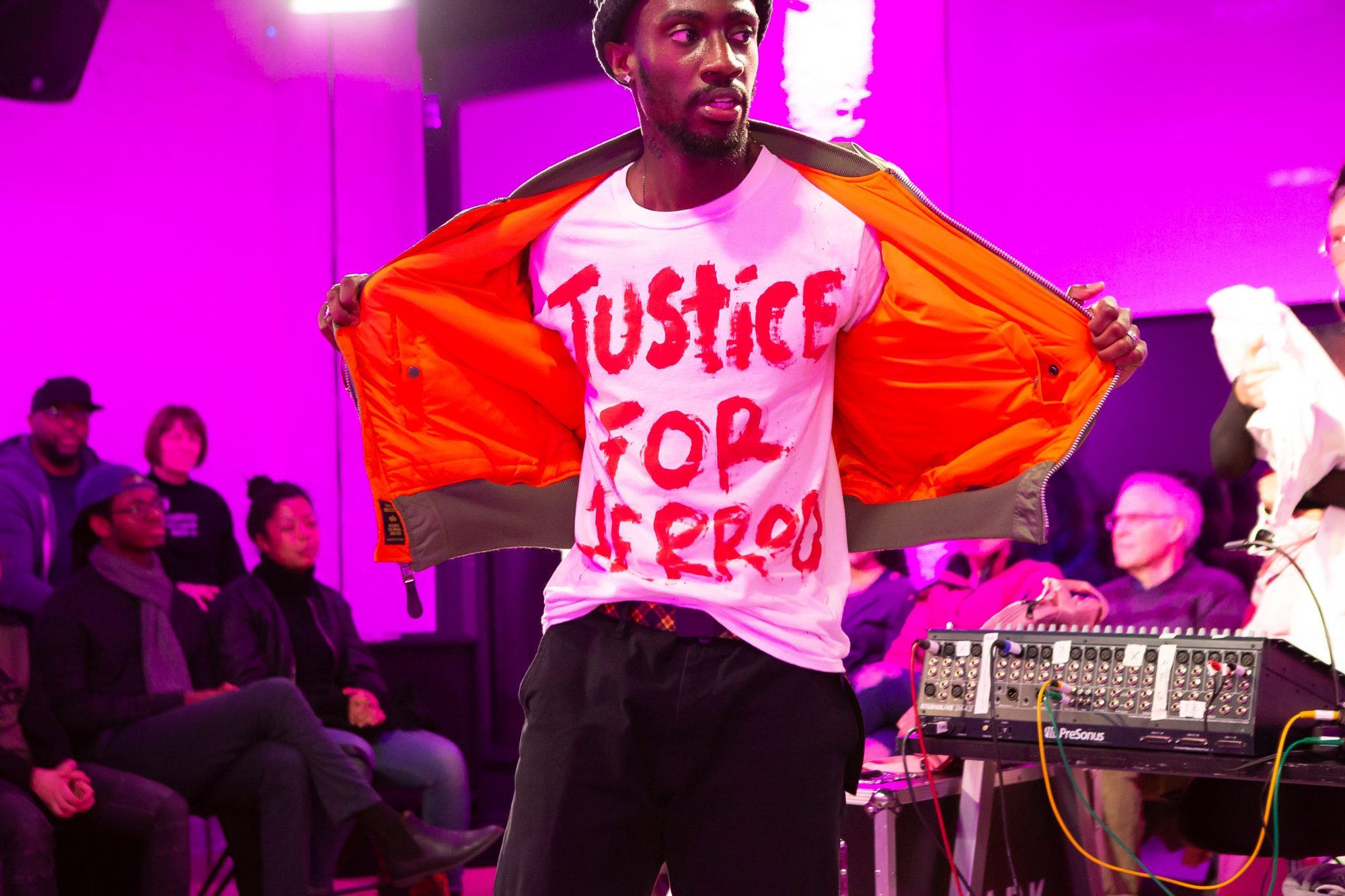 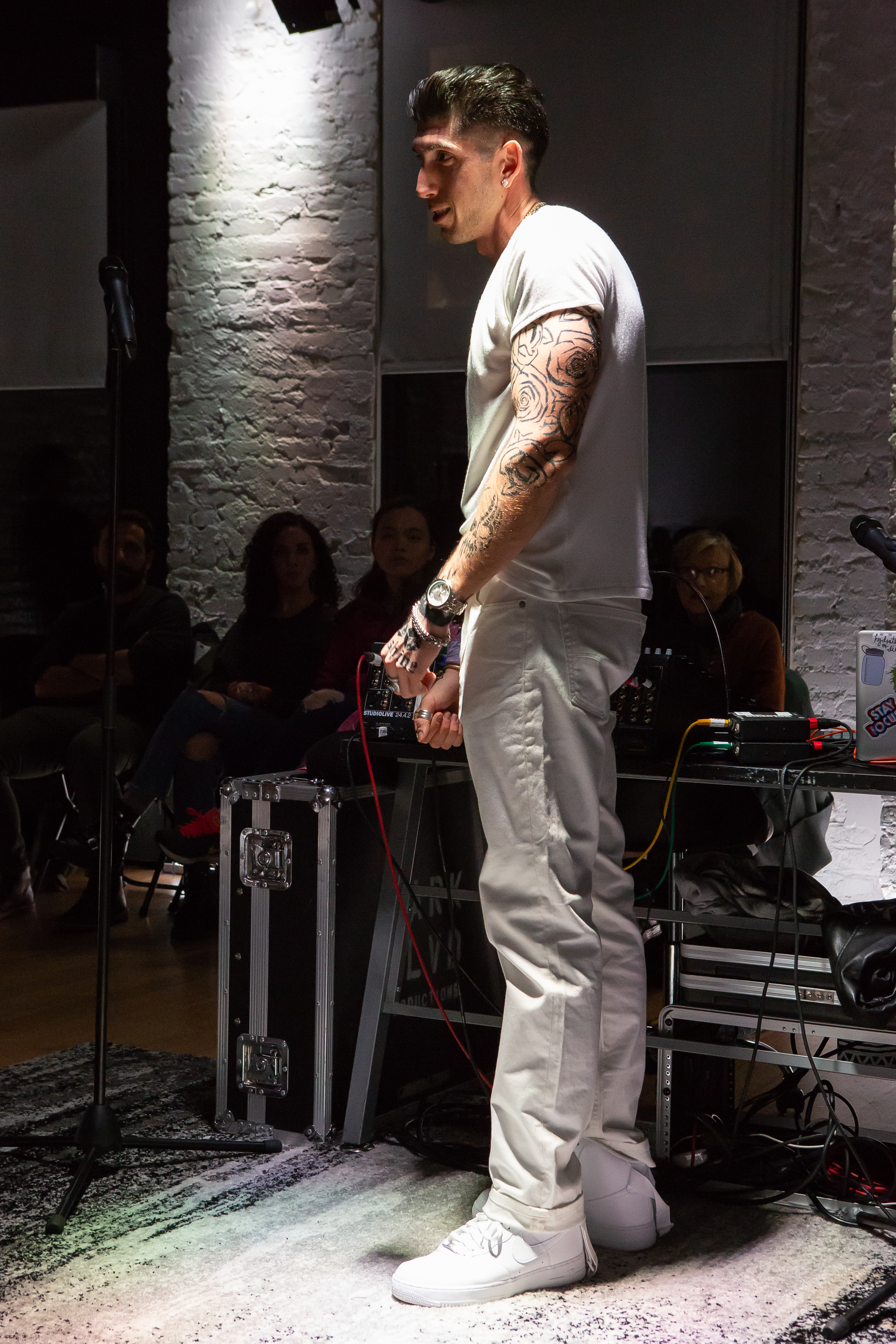 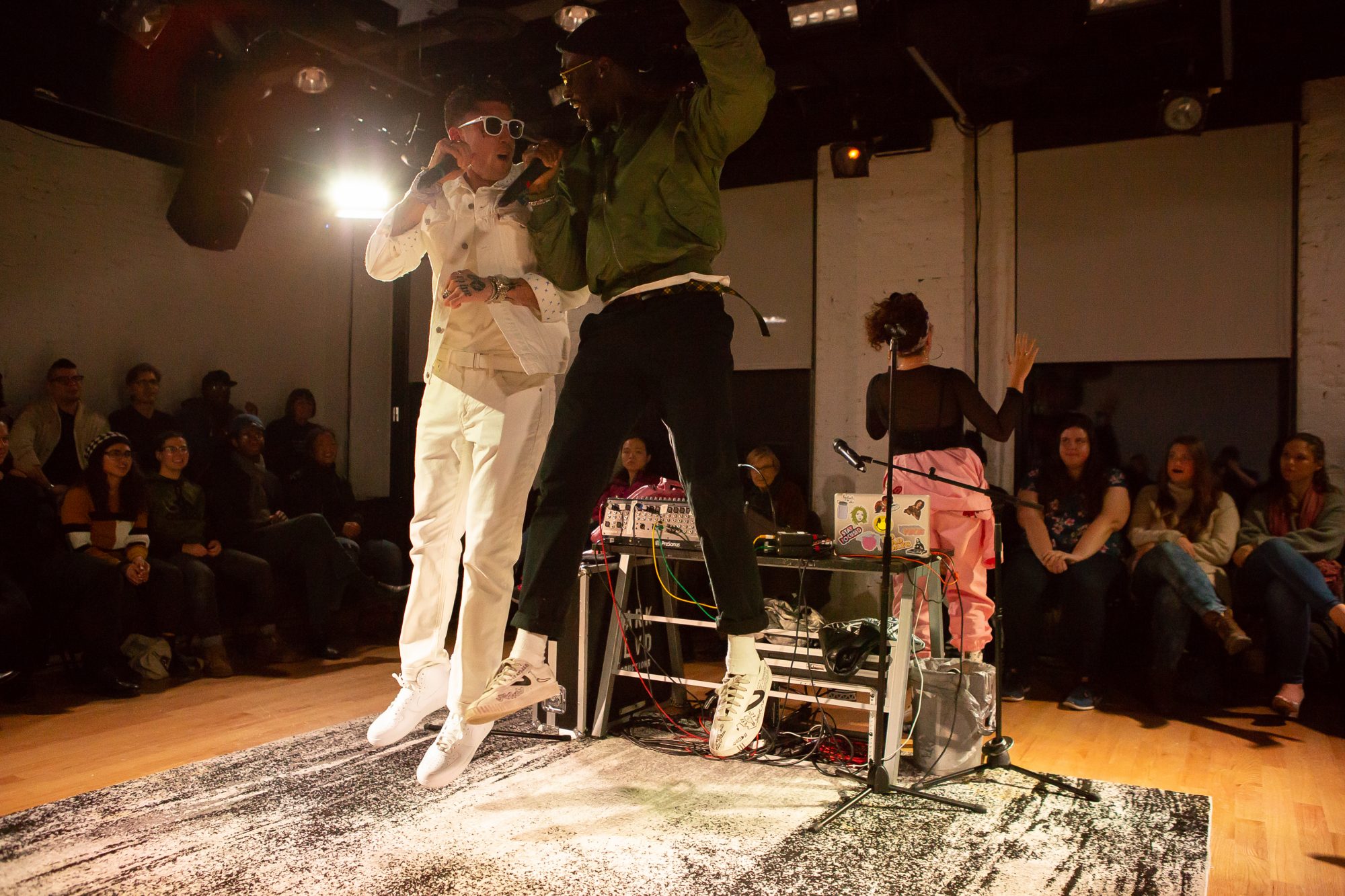 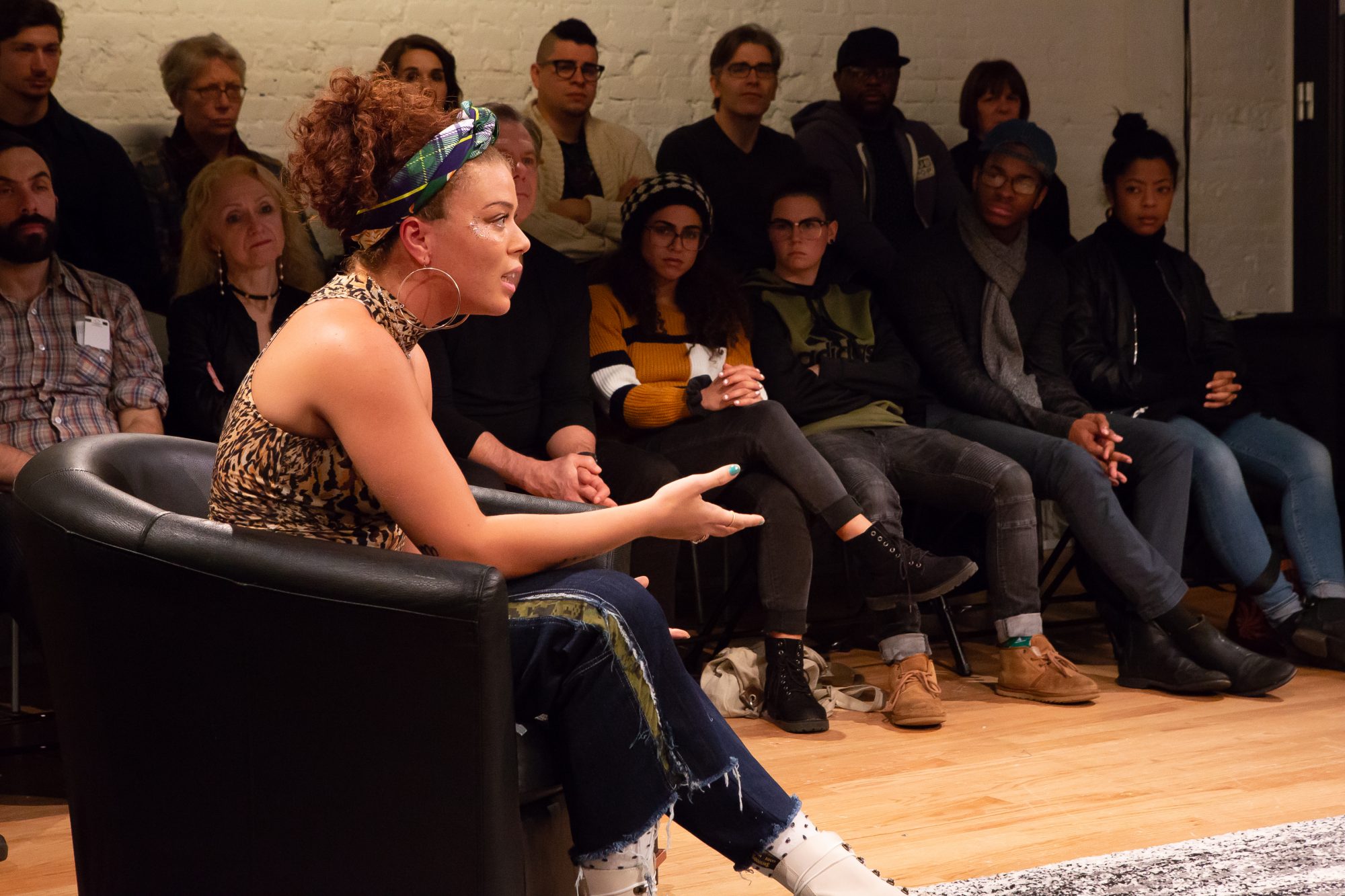 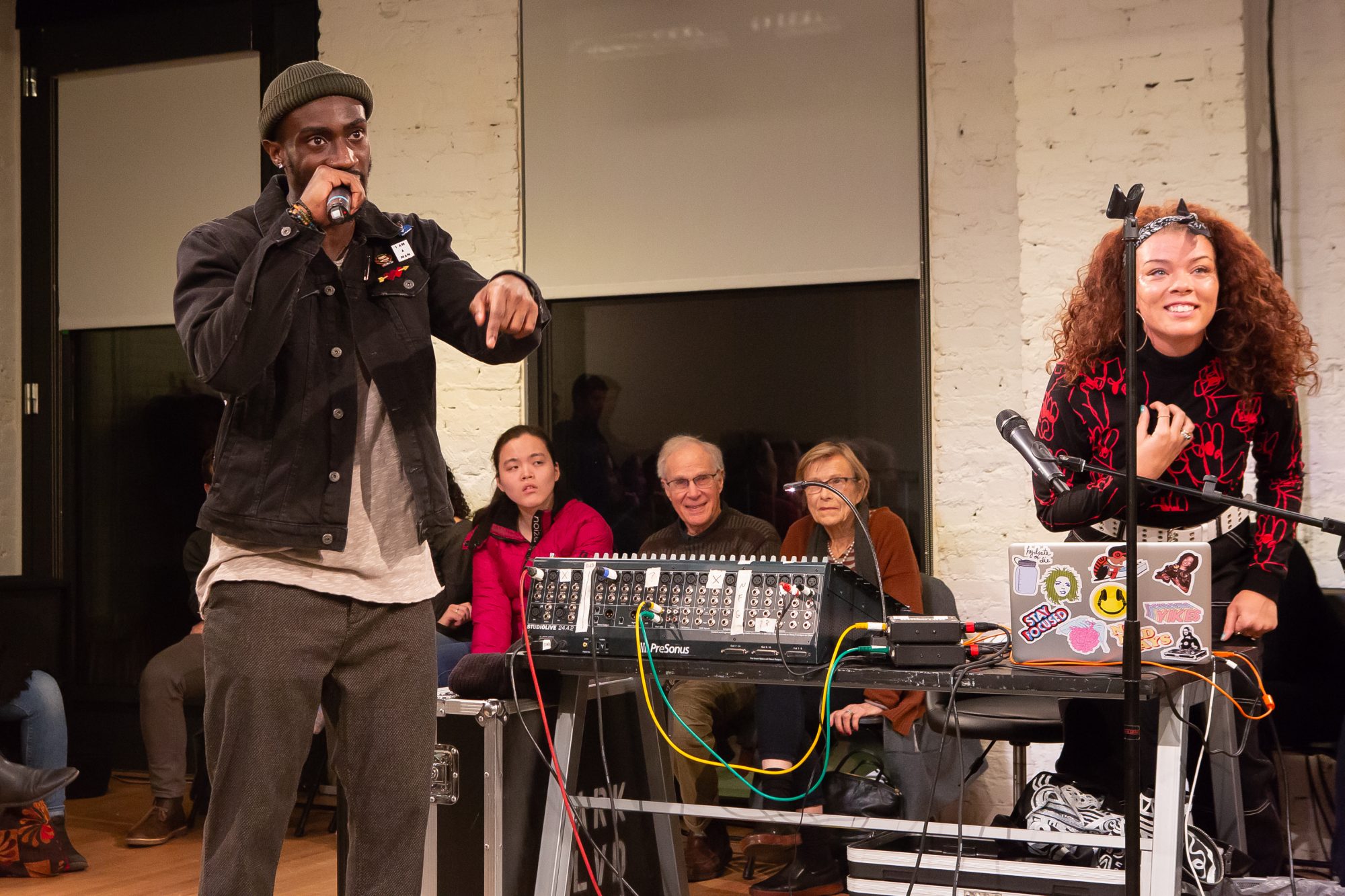 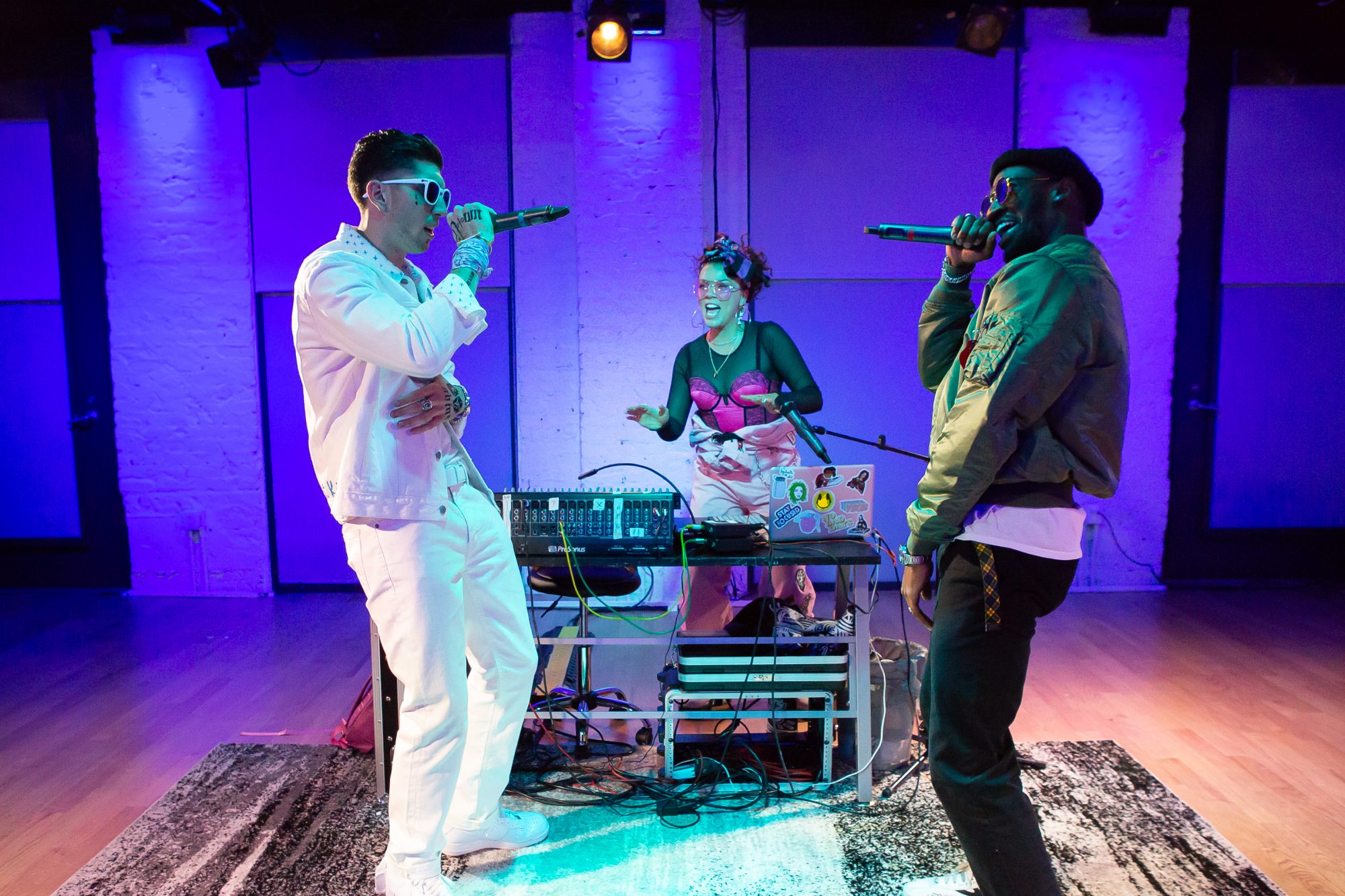 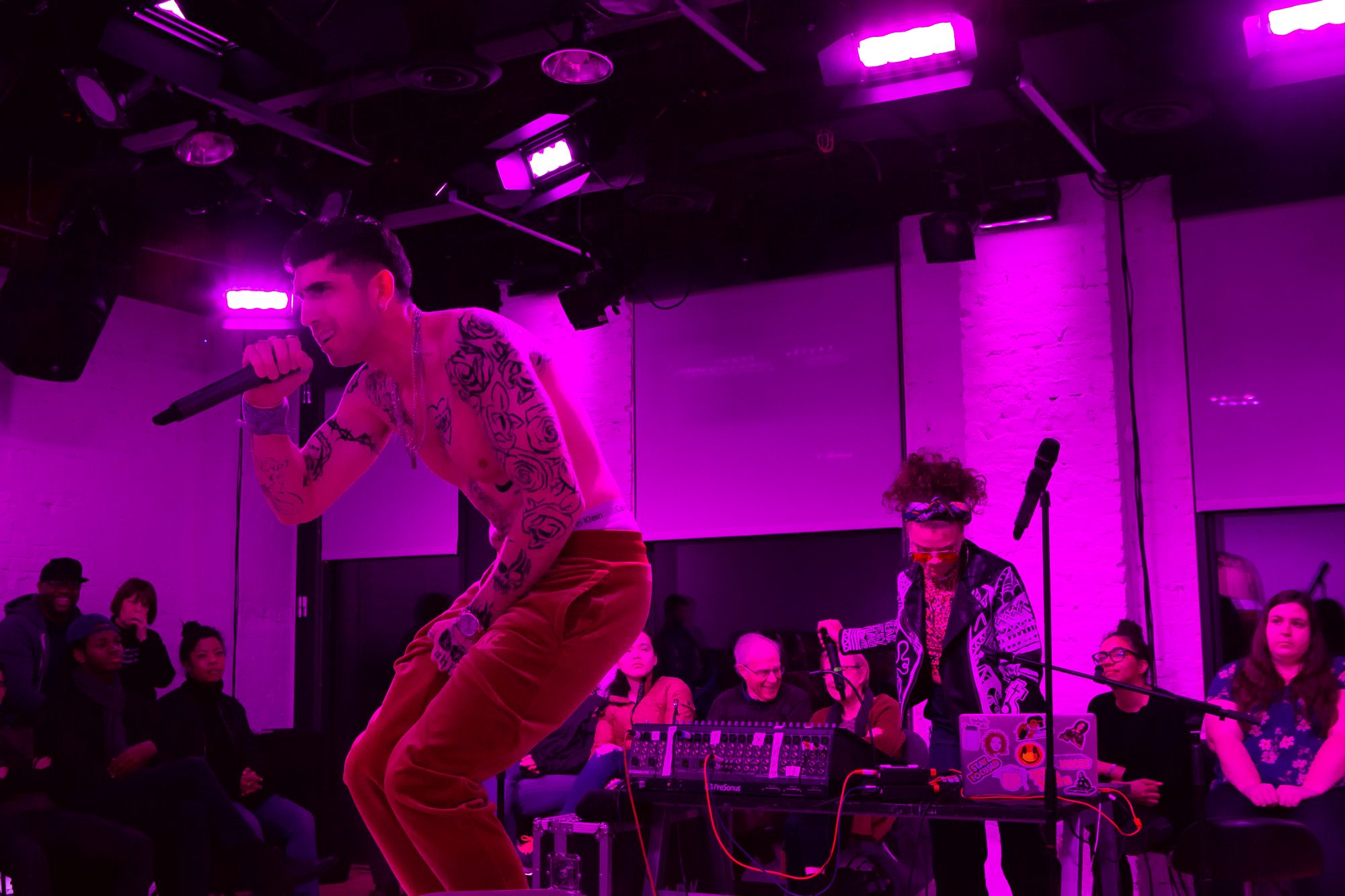 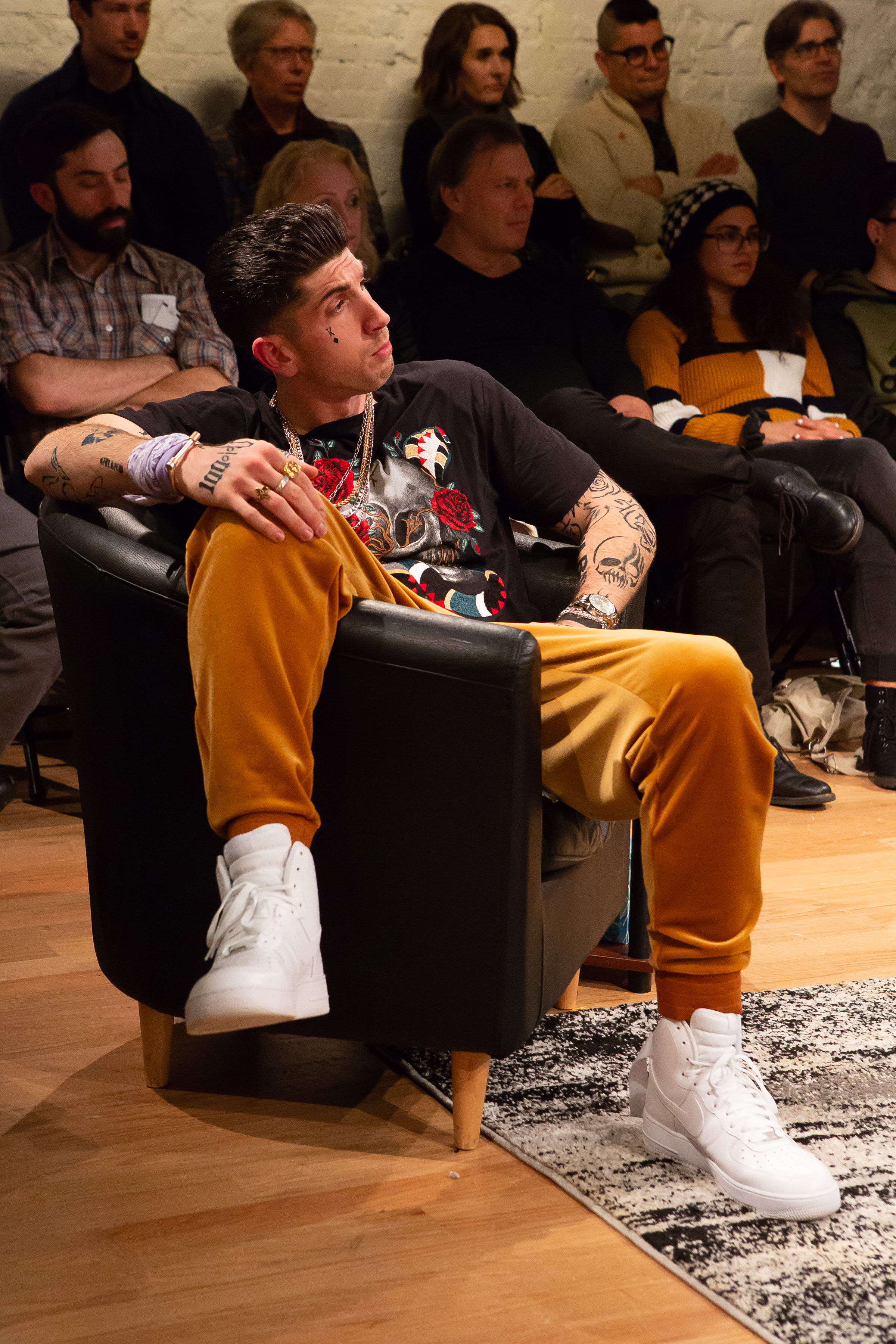 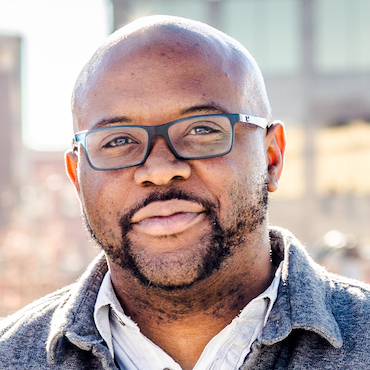 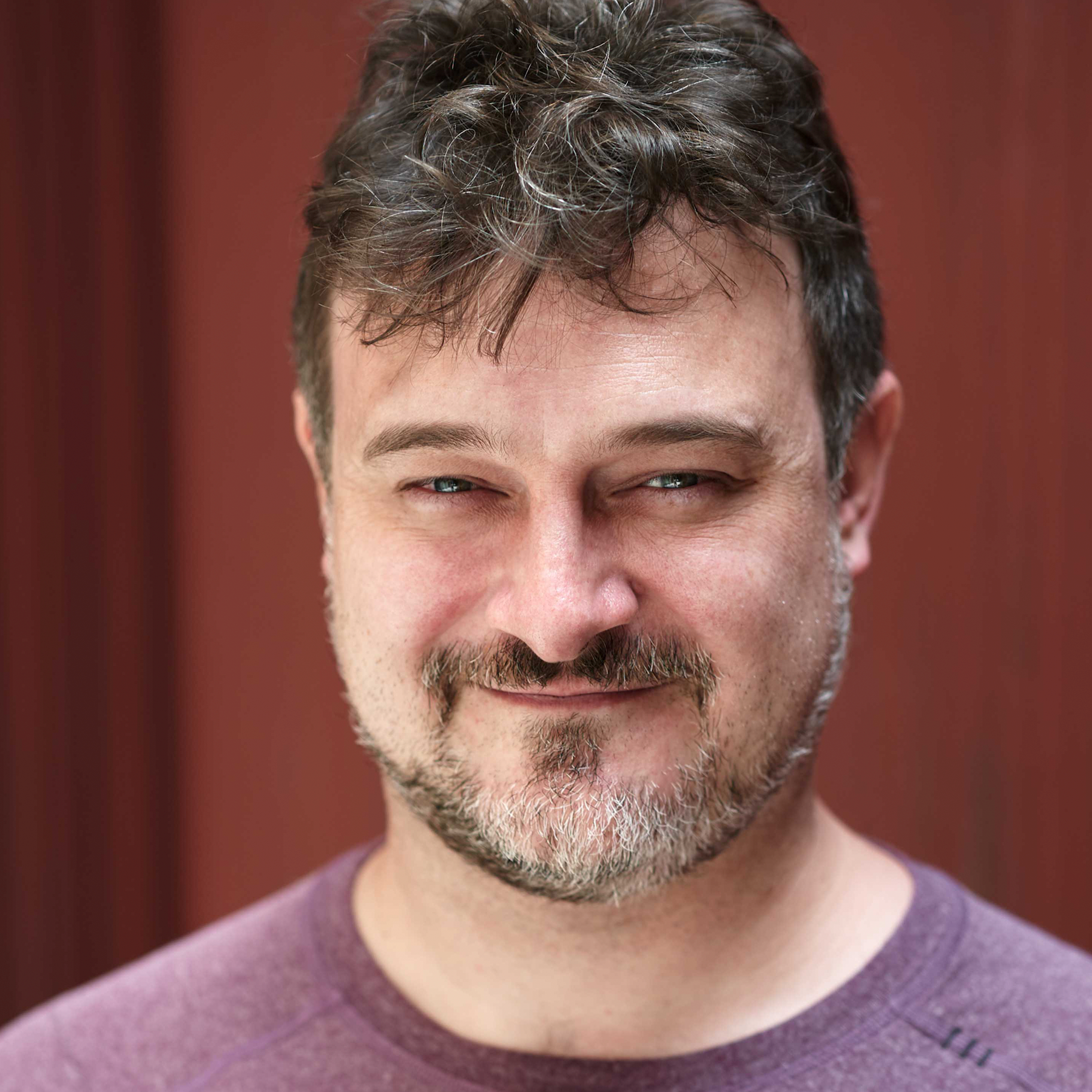 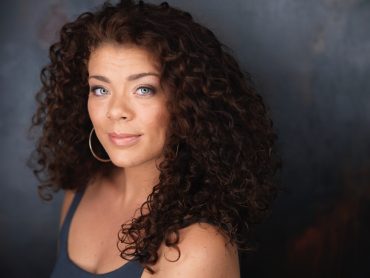 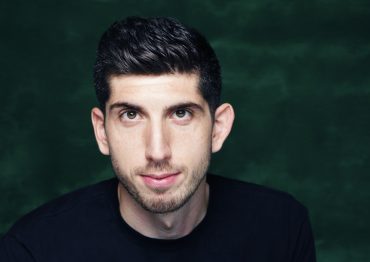 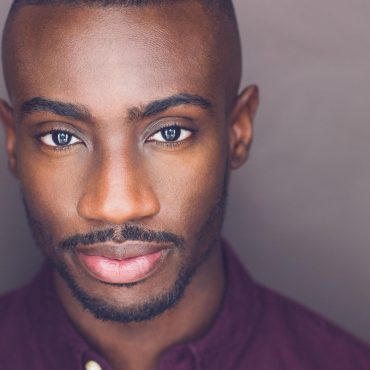