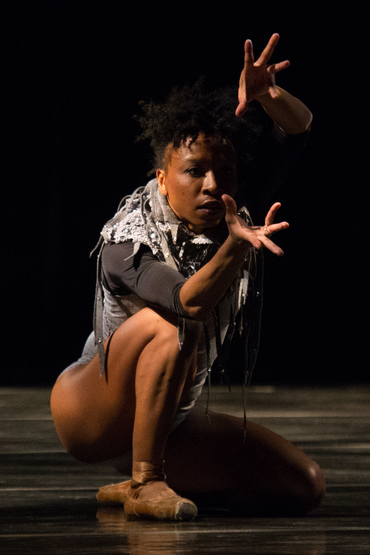 The critically acclaimed and world-renowned Elisa Monte Dance (EMD), under the Artistic Direction of Tiffany Rea-Fisher, celebrates their 38th Annual NYC Season at The Flea. Rea-Fisher brings EMD to The Flea for their first season as Anchor Partners. EMD, founded by master choreographer, Elisa Monte in 1981, bridges cultural barriers through the universal language of dance. Rea-Fisher, Artistic Director since 2016, reinvigorates modern dance, while using the art form as a vehicle for community service. Travel across thirty-eight years of Modern Dance History in one evening. EMD will present classic master works, contemporary favorites, and world premieres. Monte’s “Dreamtime” demonstrates the company’s deep legacy in modern dance while proving the company’s technical and theatrical excellence. “The Best Self” excerpt shows Rea-Fishers extreme range and sensitivity as a choreographer. Followed by a Rea-Fisher premiere, which sets out to elevate the American art form of Modern Dance into the future.