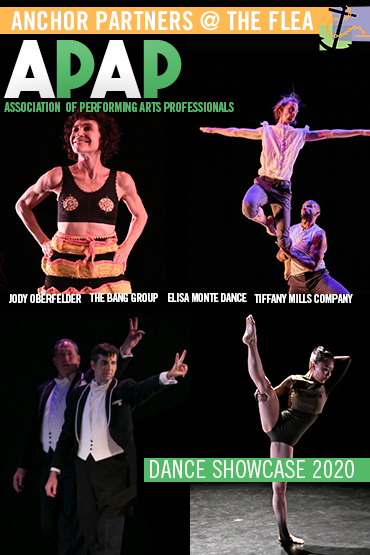 Persona Umbra is a duet created by Elisa Monte Dance’s Artistic Director, Tiffany Rea-Fisher in 2014 and started her career as an in-demand choreographer for dance, theater, fashion, and music videos.

Tiffany Mills Company presents excerpts from Not then, not yet

Choreographer Tiffany Mills’s Not then, not yet, created in collaboration with dramaturge Kay Cummings, Puerto Rican composer Angélica Negrón and French vocalist/composer Muriel Louveau, examines states of transition, drawing inspiration from the liminal space between endings and new beginnings. The artists’ initial interest in liminality comes from Mary Shelley’s life and early writing—specifically her examination of the threshold between creation and destruction, integration and isolation. Ruminating on what it means to be in between, the collaborators now look at portals and passageways through a 21st-century lens. Negrón’s blend of electro-acoustics mixed with classical instrumentation and found sounds, Louveau’s extreme vocal registers and neoclassical influences, and Mills’s raw and unhinged movement create a kinetically charged world that speaks to the subconscious.

Jody Oberfelder and her company will give a taste of a recent site-specific work performed in Plymouth UK. Object Place / Walking to Present is an interactive site specific work that is tailor-made to a presenter’s needs and resources. The audience is cued to bring a personal object, something insignificant, significant, or magnificent.

The Bang Group will present Tender Traps, a halting romance powered by rhythm and set to rehearsal outtakes and recordings of Debbie Reynolds, Frank Sinatra and Doris Day.  It brings a man and a woman together in ambivalent but ardent couplings to songs by James Van Heusen, Sammy Cahn and Johnny Mercer.  Choreographer David Parker brings his wit, musicality and rhythmic vigor to the bittersweet grappling between the lushness of the American Songbook and the vagaries of modern life. 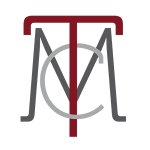