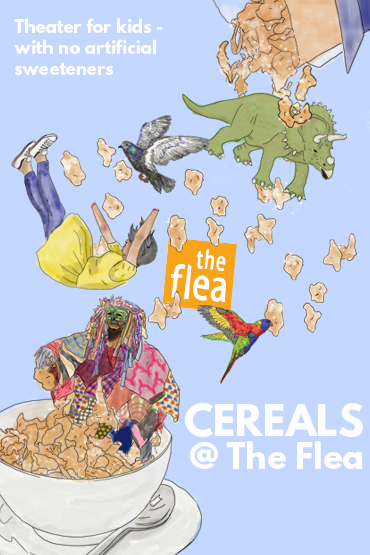 Happy Fatima lived with her family in Damascus where she helped her grandfather tend to his famed carrier pigeons. That is until the civil war forced her family to flee their home in search of peace and new prosperity. But will Fatima be able to say goodbye to her favorite pigeon and will her pigeon be able to find a new home?

Not My Monster
Written by Nick Gandiello
Directed by Niegel Smith

From Russia comes the charming tale of the Domovoi, a house spirit who protects families.  When an oligarch is forced to move with his wife and two children from their prosperous home in the city to a dank and faraway swamp, the children are not sure that their Domovoi came along too. Find out what the Domovoi has in store for Mother, Father, Darya and Vasily in their new home.

Once upon a time a girl named Yvonne could see the future with her hands.  This is a world with and about free people of color in New Orleans. Find out how Yvonne shapes her future without her family or her hands.

The short stories of Italian author Italo Calvino come to magical life as Qfwfq, an always-extant being, makes their way in a brave new world.

In faraway Hong Kong a lovely little lorikeet named Penelope lives in a cage by the window.  She longs to be free and to fly in the sky but her farmer insists that she is safer in her cage just admiring the sky.  Her only true friend is the water buffalo next door, but he is tethered to a plow and also not free.  And neither is the farmer who is tethered to the owner of the land.  This charming musical tale explores the price of freedom in a land where no one is free. 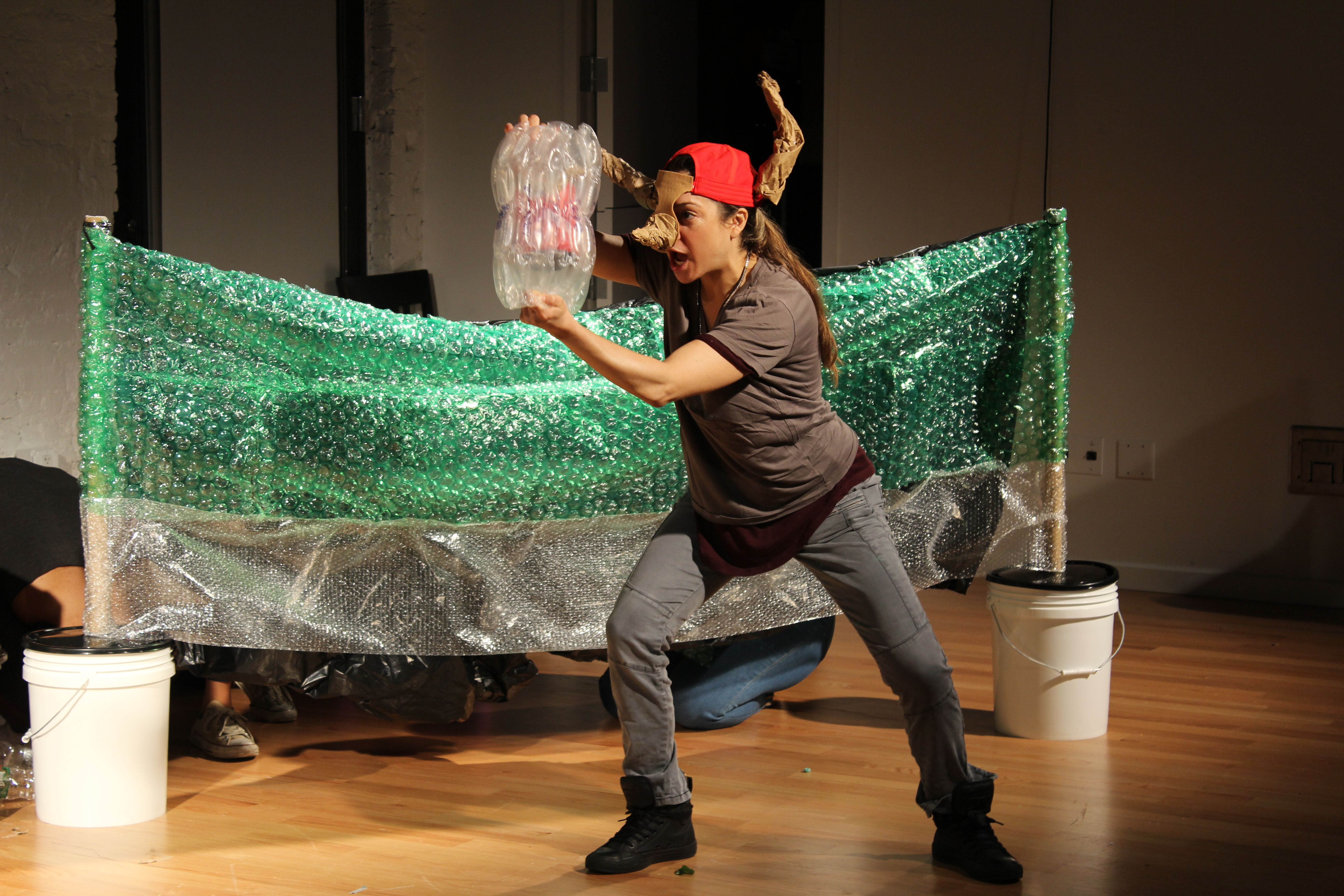 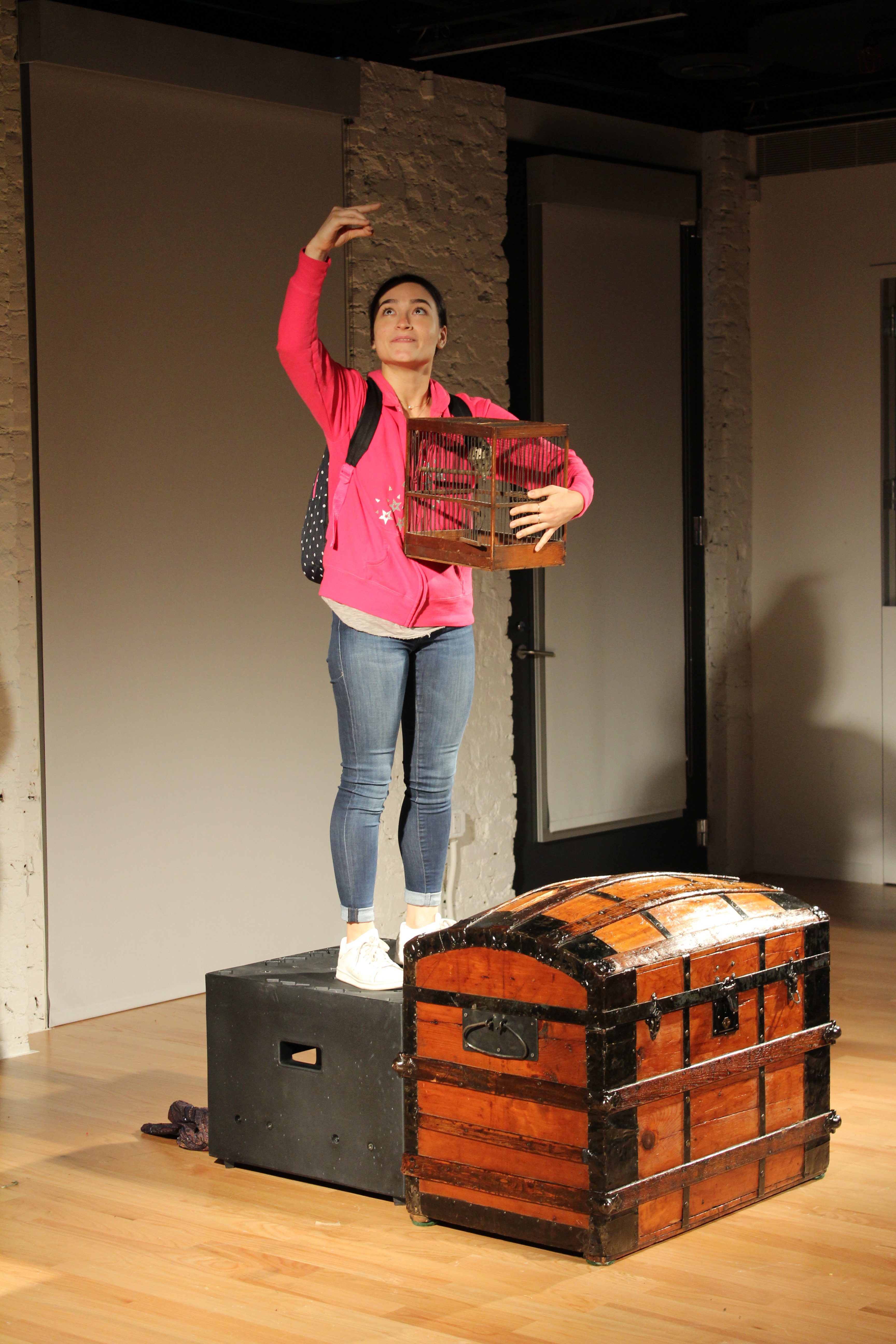 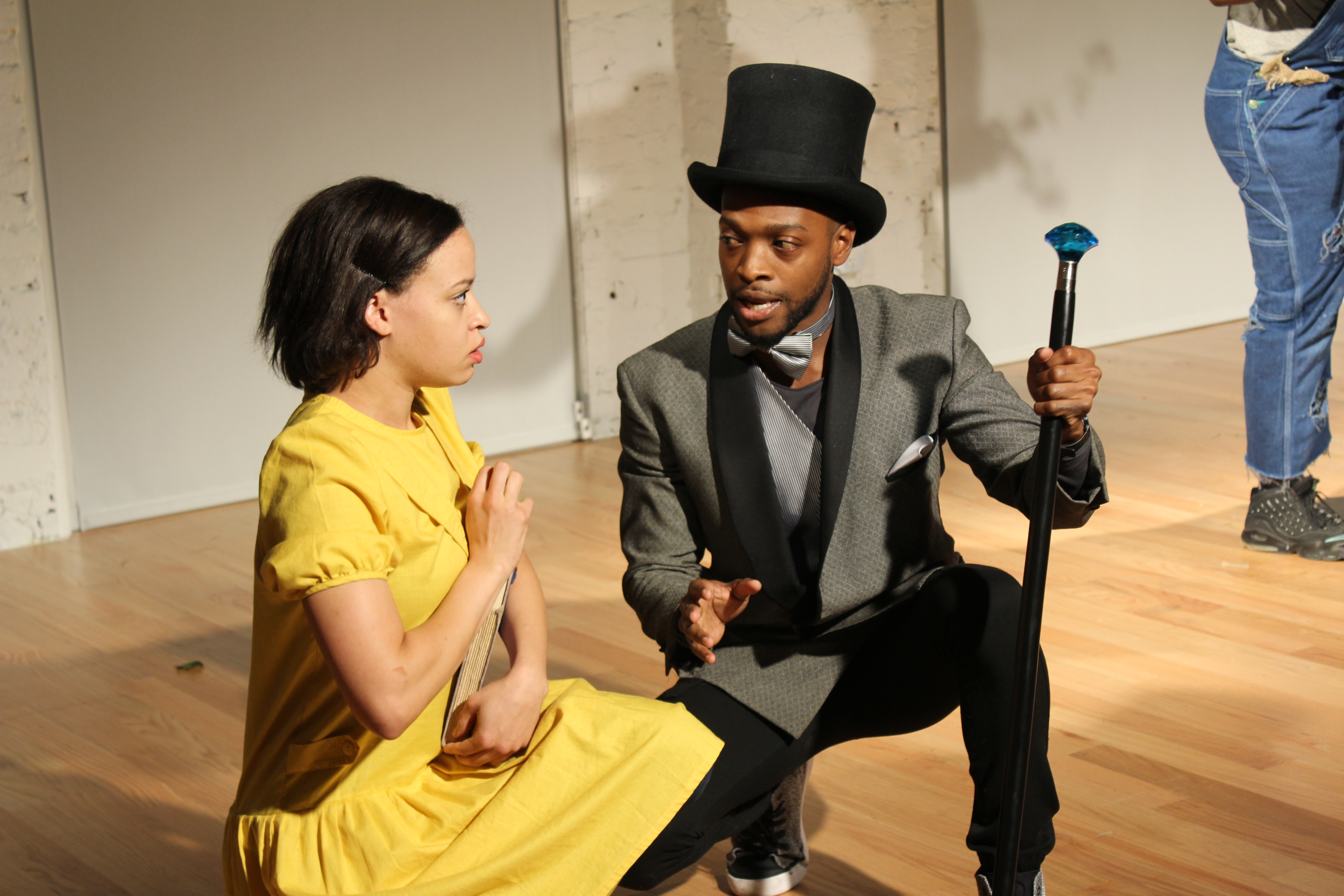 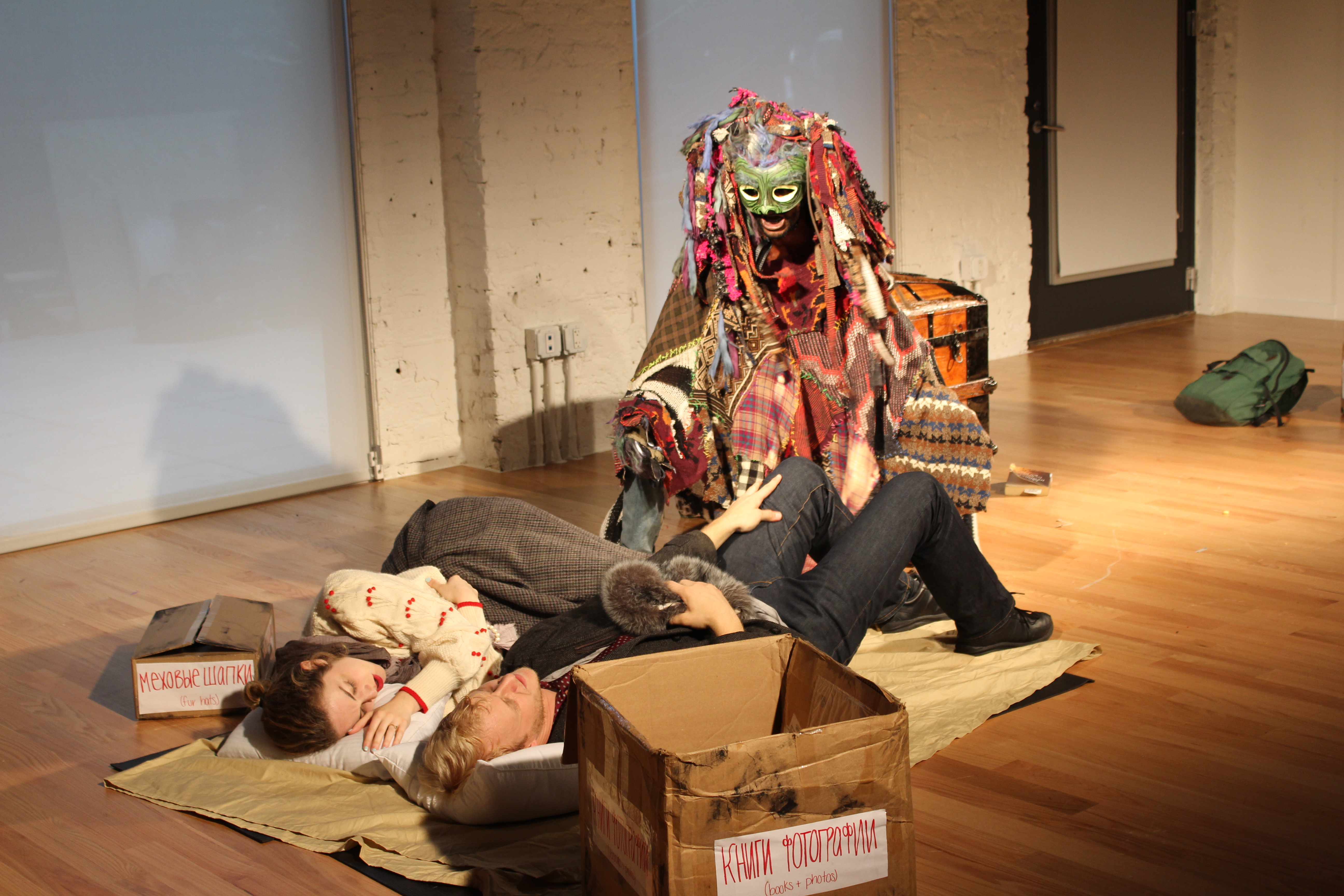