Stephen Lang brings the stories of eight Medal of Honor recipients to the stage in this exciting one-man show adapted from Larry Smith’s bestselling book, Beyond Glory. As a tribute to fallen soldiers, Lang has performed the show on military bases and on the floor of Congress as well as on Broadway. In the fall of 2013 filming began on a documentary Beyond Glory: Tour of Duty following Lang as he toured the show throughout the Heartland and to the front lines in Afghanistan and the Middle East. Now he brings the show and the film crew to The Flea, in order to document the play in its entirety.

STEPHEN LANG is an award-winning actor known for his work on TV, film and stage. Lang is currently starring as Increase Mathers in the new WGN America hit series “Salem.” The television series is a historical fiction drama based on the real Salem witch trials. He will also be reprising his role from James Cameron’s “Avatar” in the three upcoming sequels.

He can be seen next in several films including IN THE BLOOD, PIONEER, and Stephen King’s A GOODMARRIAGE. He was most recently seen in the animated film THE NUT JOB and was featured in the cast of the HBO documentary LOVE, MARILYN. Lang’s many films include LAST EXIT TO BROOKLYN, TOMBSTONE, GODS AND GENERALS, GETTYSBURG, PUBLIC ENEMIES, WHITE IRISHDRINKERS, CONAN THE BARBARIAN, CHRISTINA, and AVATAR.
Film awards and nominations include Saturn Award for Outstanding Villain, The Grace Prize, MTV and Teen Choice Awards, Best Actor Buffalo-Niagra Film Fest, Outstanding Acting Achievement VisonFest X.

Extensive work on TV includes Michael Mann’s classic CRIME STORY, and TERRA NOVA. His extensive work on the New York stage includes A FEW GOOD MEN, THE SPEED OF DARKNESS, DEATH OF A SALESMAN DEFIANCE, THE GUYS, and HAMLET, as well as 101 critically acclaimed performances of his solo play, BEYOND GLORY at The Roundabout.

He received the NEA Chairman’s Medal for Distinguished Service for bringing BEYOND GLORY to American troops around the globe, as well as the Bob Hope Award from the Congressional Medal of Honor Society for his portrayal of American fighting men. Other theatre awards and nominations include The Tony, Drama Desk, Lucille Lortel, Joseph Jefferson, Helen Hayes, and Outer Critics Circle Awards.

Lang holds Honorary Doctorates from Swarthmore College and Jacksonville University, and is a member of The Actors Studio. 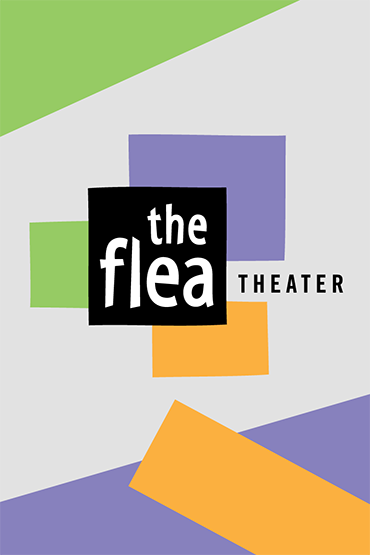