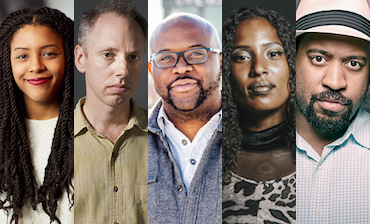 Tickets start at $15*
Now on-sale to the public!

A new play by screenwriter and director Todd Solondz, a revival by hyper-realist Thomas Bradshaw and world premiere productions by rising writers Geraldine Inoa, Idris Goodwin, Kristiana Rae Colón, and Nick Gandiello are all in store for the 2018/19 season at The Flea. 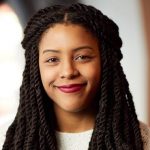 What we always hear: “Black Male Shot by White Police Officer.” What we never see – how loved ones struggle to cope amidst their anger and grief.

World Premiere. Geraldine Inoa is the inaugural recipient of The Shonda Rhimes Unsung Voices Playwriting Commission. Performances are Thursday–Monday at 7pm, with Sunday matinees at 3pm. Opening night is slated for August 30. 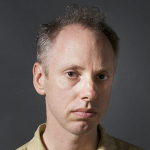 This new play by Todd Solondz (Welcome to the Dollhouse, Wiener-Dog) explores the illusions and delusions, hopes and despair, of the city’s well-off and worn-down in a satire of tragic dimensions.

World Premiere. Emma and Max marks Solondz’s directorial debut and will feature a cast of five Equity actors. Performances are Wednesday–Monday at 7pm, with weekend matinees at 3pm. Opening night is slated for October 14. 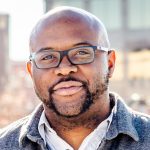 A front man, hype man and beat maker are on the verge of hitting it big when yet another police shooting shakes them to the core.Following its sold out run in Boston, this hip hop play dares to ask who has the responsibility to speak up in the face of social injustice.

Performances are Thursday–Monday at 7pm, with Sunday matinees at 3pm. Opening night is slated for November 20. 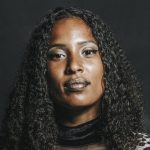 A fierce and funny feminist debate is disrupted by a ricochet of bullets. Assaulted at every turn, a group of millennial women must decide whether they are ready to put their bodies on the line for each other. good friday tackles #metoo feminism at the intersection of gun and sexual violence. 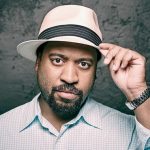 Southern Promises will complete The Flea season and will offer audiences the opportunity to see a new version featuring an all POC company cast from The Bats. This incendiary Thomas Bradshaw play premiered in 2008 and was named among the best performances of Stage and Screen by The New Yorker. “Slowly, almost single-handedly, a black playwright named Thomas Bradshaw has been taking on the idea of race in the theatre. At the same time, he has sliced open the pretensions of the white avant-garde with a wittily glistening axe.” The New York Times said the play was “likely to leave you speechless.”

Adds Carol Ostrow, Producing Director of The Flea, “We are not color blind and we must go beyond color conscious.  Color brave is the defining characteristic of the plays The Flea has chosen to produce this season.”