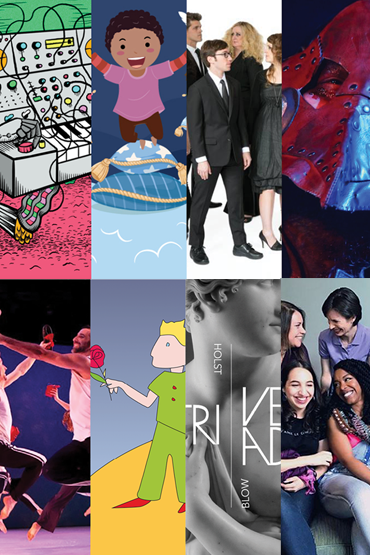 Now on-sale to the public!

The Flea Theater proudly presents the roster of its Fall 2018 Anchor Partners, promising music, dance and theater companies who will perform at The Flea during our 2018-2019 season. This fall, The Flea presents Tiffany Mills Dance, New York Children’s Theater, The Muse Project, Talea Ensemble, Experiments in Opera, EPIC Players, New Camerata Opera and The Bang Group. 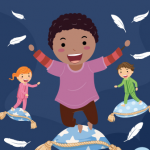 In Pillowland, Stanley always has trouble falling asleep – even counting sheep doesn’t help! When he receives an invitation to visit the Kingdom of Pillowland, he sets off on an exciting adventure with his friends Finn, Quinn and you! From the company that brought you Please Bring Balloons comes a new interactive play for your youngest theatergoers based on the hit song by Laurie Berkner. 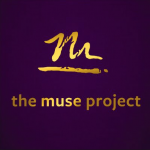 The Muse Project
October 15 – 21
in The Pete Theater

In The Muse Project, female actors choose the role and story they want to tell. Then a creative team is built around her vision. Once the collaborators are established, the actor and her team workshop her vision in the process called The Mini Muse.

The Muse Project developed five Mini Muse projects this fall to be presented in Musings with actresses Vanessa Aspillaga, Lynn Cohen, Jessica Frances Dukes, Déa Julien, and Kyra Miller. Our work with our artists will culminate in a weeklong festival of presentations at The Flea Theater. The presentations will give audiences a fresh and inspired taste of what these women have worked on. 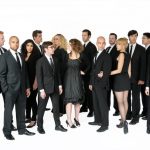 Talea Ensemble’s iNSIDE Out Series seeks to create participatory environments that foster engaged listening and personal connection to great works of cutting-edge contemporary music. In these events the audience is an equal participant, joining the performers in musical exploration and creative discussion to uncover personal truths surrounding how and why we listen to the music of our time. No musical experience necessary, open ears and open minds required. 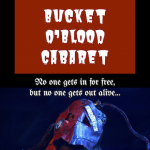 Opera on Tap
October 31 – November 3
in The Pete Theater

Returning for the second time this year, Opera on Tap brings its signature irreverent approach to opera to The Flea in its resident immersive cabaret series. In honor of the season, we are pleased to present The Bucket o’Blood Cabaret. 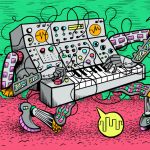 In Modularias, Experiments in Opera presents four new works for voice and modular synthesizer commissioned from Jason Cady, Andrew Raffo Dewar, Joan La Barbara and Kamala Sankaram.  Each of these new works focuses on a single story that is told through the surprising and absorbing sound world of modular synthesizers. All four works are presented back-to-back in an evening-length production. 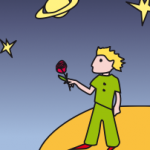 The Little Prince, based on the novella Le Petit Prince by Antoine de Saint-Exupéry, tells the story of a world-weary and disenchanted Aviator whose sputtering plane strands him in the Sahara Desert, where he meets a mysterious, regal young boy, the little prince. 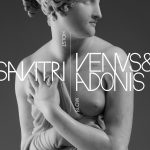 Based on an episode in the Mahābhārata, Savitri by Gustav Holst was innovative in its day and still mesmerizes. This production will honor the Indian culture, which gave us this story, and feature singers of South Asian heritage. John Blow’s Venus and Adonis was originally a masque for the entertainment of King Charles II. The work was the first to have been written by a female librettist, Anne Finch, and tells the tale of Venus and the demise of her lover, Adonis.

The Bang Group
December 17 – 22
in The Sam Theater

“The Flea solidified our image as a theatre company that provides a professional opportunity for an overlooked group of artists. We are able to give our audience and our actors a truly intimate and immersive experience unique to the spaces at The Flea.”