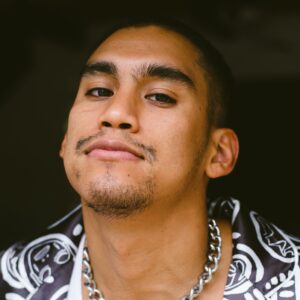 NYC-based tastemaker Jon Ali is a longtime music journalist who has interviewed some of the best acts in music such as Lady Gaga, Robyn, JoJo, Little Mix, Dua Lipa, Jazmine Sullivan, VINCINT, and the Queen of Pop herself, Madonna. He’s notably known for his work in highlighting queer musicans with his monthly playlists such as Queer Necessities. Currently, Jon Ali contributes to InTheKnow.com regularly and is celebrated as a DJ in queer nightlife all around New York City. 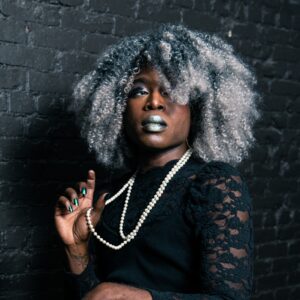 Jack Fuller is an artist born and raised in Harlem NYC’s Sugar Hill. They studied at Harlem School of the Arts and LaGuardia High School as a vocalist, instrumentalist, actor, arranger, & songwriter. As a queer child in Harlem, adversity was no stranger. Always misunderstood, always different they reach for communication through their work- to understand their art is to understand them. The two spirited/two headed creative force has 2 albums out the latest of which is “The Build”. They are currently developing a new experimental opera, Thoughts and Involuntary Mantras. 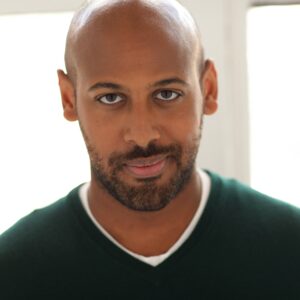 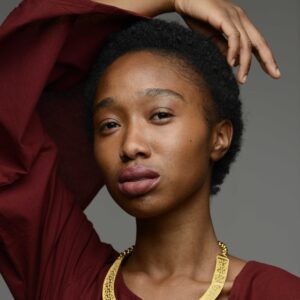 Amara Granderson is a multidisciplinary performer last scene in her Broadway debut in the 2022 Tony-nominated revival of for colored girls who have considered suicide/when the rainbow is enuf. 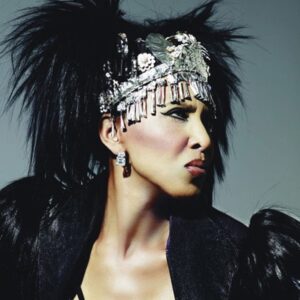 Nona Hendryx tackles social issues, love and politics with a smoky vocal tessitura somewhere between funk and the end of the stratosphere. Hendryx’s legendary career spans six decades of sound and style evolution. Fans know her as a founding member of the girl group, Patti LaBelle & the Bluebelles (with Sarah Dash, Cindy Birdsong and Patti LaBelle) known as “the Sweethearts of the Apollo Theatre” and inducted into the R&B Hall of Fame in 1999. In the 70s, the group morphed into the Rock & Funk Glam Diva’s ‘Labelle’ with the #1 record, Lady Marmalade. Nona Hendryx emerged as the chief songwriter of the group’s socially conscious and illuminating message songs. Hendryx then became the revolutionary art-rock, new-wave goddess embarked upon her own impressive Solo career, which spanned eight studio albums and engaged her with an impressive lineup of collaborators (Prince, Peter Gabriel, Talking Heads, Laurie Anderson, Bono and Cameo), resulting in top ten hits and a Grammy nomination (Rock This Houses with The Rolling Stones’ Keith Richards on guitar). Nona is the Ambassador for Artistry in Music at Berklee College of Music in Boston and co-chair of The Flea’s Board of Directors. 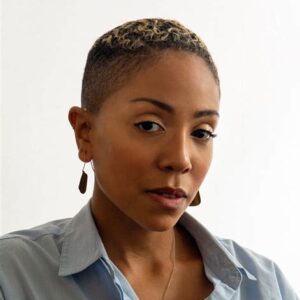 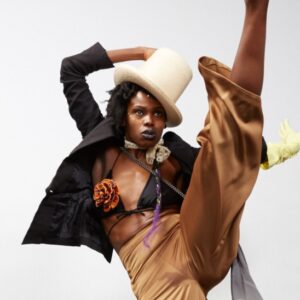 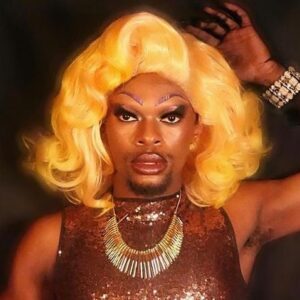 Paris L’Hommie is an alien superstar, a French fashion Illustration come to life, a supermodel, a triple threat, and an amalgamation of black trans beauty, lineage, and art. Paris is known for their incredible presence and their ability to create stunning visual performing art pieces. She is also known for her unique and sultry burlesque numbers. As a rebellious artist, burlesque has been a way for her to display her black trans body for those to see in a glamorous light as opposed to how media often portrays black trans people. Paris is also the mother of the Brooklyn Drag/Art Collective Haus of Quench. 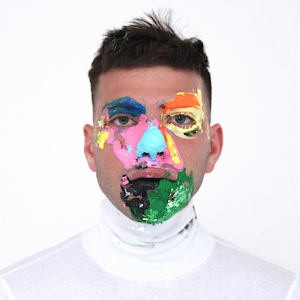 Mur is a New York City based visual and performance artist with a focus in music composition. Mur has exhibited and performed solo works in collaboration with La MaMa, National Sawdust, Le Poisson Rouge, Justin Vivian Bond, Alan Cumming, Illesteva, New York Fashion Week, Nordstrom, and Soho House. Earlier this month, Mur made their debut at the Guggenheim with countertenor Anthony Roth Costanzo. Mur’s original musicals include Shopgirl The Musical (based on the Steve Martin Novella), Vagina Town The Musical, Mary Ann (A Psychotherapy Musical), REQUIEM (A Musical To Mourn My Failed Marriage), Susan Alexandra The Musical for New York Fashion Week, and TREES The Musical. This year, Mur was featured in New York Magazine’s The CUT. Mur’s mini musical videos have gone viral on social media and their visual work is on display at The Wild Bird Fund. Follow Mur at @murnewyork 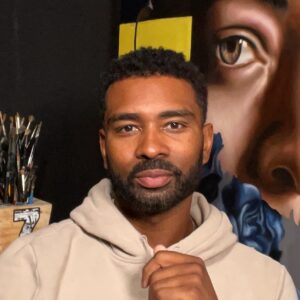 O’Neil Scott is a Pennsylvania based representational oil painter. Captivated by portraiture and its capacity to impart complexities that comprise the human condition his work is designed to give a voice to marginalized communities. His paintings convey contemporary subject matter and look to give the viewer a way to understand and relate across social boundaries. He had his third solo show in 2022 and has been in numerous publications including Fine Art Connoisseur Magazine, American Art Collector Magazine, and Artist Magazine. His work is in private collections across the United States and Internationally. 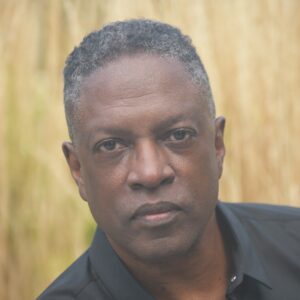 James Scruggs is a writer, performer, producer, teacher, speaker and arts administrator who creates large scale, topical, theatrical, multi-media work usually focused on inequity or gender politics. He is currently working with Rattlestick Theater to produce BRAVADO, a transmedia piece that will be experienced virtually, exploring viruses, mortality and 9/11. His work in progress version of A Voluptuary Life was a solo performance work about one man musing same gender loving lives across the ages. It was shown at HERE Arts Centerin March, 2019. MELT ! was a site specific, fully immersive work with actors, musicians and radical audience participation. It was commissioned and performed for one day on The High Line in NYC. His piece, 3/Fifths SupremacyLand was a “Must See” production in The NY Times; Timeout stated: “The insidious brilliance of SupremacyLand lies in the way that Scruggs, co-opts the conventions of immersive theater to deliver a powerful message.” He conceived, wrote and produced the fully interactive 3/Fifths, which enlisted over 30 collaborators, 23 actors, 46 channels of video, spread over 5 performance spaces spanning over 10,000 square feet. Previous theatrical works include Touchscape, An Emotional Striptease; Tickets To Manhood and Deepest Man, an experimental work with a 3D holographic projection surface exploring freediving as a cure for grief produced by and premiered at 3LD Art &Technology Center. He is currently a Fieldwork facilitator for The Field and a Professional Development Program facilitator for Creative Capital. James Scruggs has a BFA in Film from School of Visual Arts. 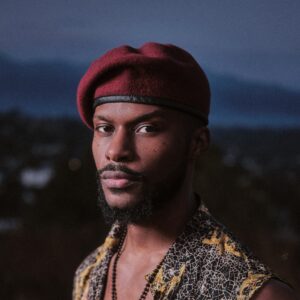 Nickolas Vaughan is a multi-hyphenate creative artist who combines visual, performing, musical and digital art to tell stories. At The Flea, he recently presented a process showing of his one-man show: Project Nick Vaughan. He is currently a producer for the upcoming documentary television series, Swiping America and HBO’s Emmy Award winning series, We’re Here. In 2019 his one-man show, ’Til You Make It, was selected for the TAG Solo Show Festival at The Actor’s Group Studio in Los Angeles, California. As an actor, Nickolas has performed extensively in the Washington, DC area, working at prominent theaters including The Kennedy Center, Ford’s Theatre, Signature Theatre and Studio Theatre, among others. Nickolas is the Co-Creative Director of Show:UP!, a pop-up, immersive ,theatrical dining experience based in New York. He earned a BFA at Howard University. @Nickster_v