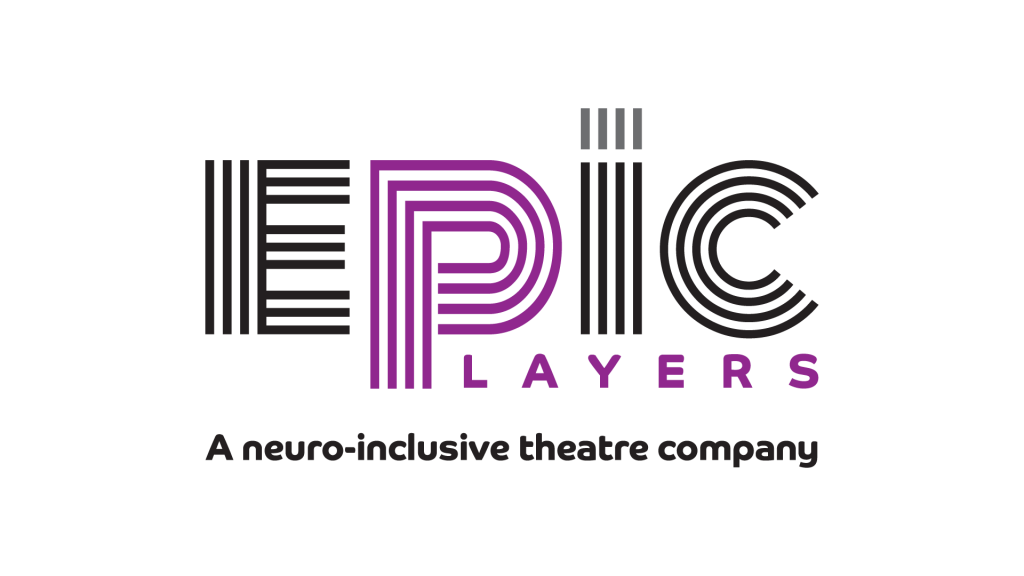 We’re thrilled to share that one of The Flea’s Anchor Partners, EPIC Players, just had an “epic” week!