“The Vandal is like a good short story, one that gets to its reality-shifting denouement swiftly and neatly, before you’ve had time to guess what it is.”
4/5 Stars!
-Time Out NY

“The Vandal is a cunningly constructed tale; it is loaded with twists and is funny, touching, and creepy, sometimes all at once. Linklater is harboring an armada’s worth of bombshells, up to and including a perfect shocker of a climax.”
-Light and Sound

A freezing night in Kingston, New York. A woman meets a boy at a bus stop. A play about how we live and the stories we tell ourselves when we’re haunted by the people we’ve loved and lost.

Says Simpson, “Most of us know Hamish as being one of his generations most gifted and wonderful stage actors. It was such a surprise to discover that he is also a new playwright of great promise.” Adds Linklater, “I’m beyond thrilled that The Flea and Jim (Simpson) have given me this opportunity.”

Hamish Linklater has worked as an actor in theater/TV/film. NY theater credits include School for Liesat C.S.C. (Lortel, OCC noms, Obie Award), Merchant of Venice, Winter’s Tale, Twelfth Night (Drama Desk nom) at the Delacourt, Recent Tragic Events & The Busy World is Hushed (Drama League nom) at Playwrights Horizons, Good Thing at the New Group, and most recently, Seminar at the Golden Theater. He co-wrote the TV pilot The Prince of Motor City for ABC. Other plays include The Portal and The United Kingdom which have been read and workshopped at The Flea, New York Stage & Film, Williamstown, MTC, and The Echo Theatre in Los Angeles.

Zach Grenier can currently be seen playing David Lee, head of Family Law, on the hit CBS show The Good Wife. In recent seasons in New York, he has appeared at the Atlantic Theater Company in John Patrick Shanley’s Storefront Church and Moira Buffini’s Gabriel; at the Roundabout Theatre Company in Man and Boy and A Man for All Seasons. He was nominated for a Tony Award® for his portrayal of Beethoven in Moisés Kaufman’s 33 Variations, starring Jane Fonda. Earlier in his career in New York, he appeared in the experimental plays of Richard Foreman, Jeffrey M. Jones and Mac Wellman, performing in Wellman’s Sincerity Forever under the direction of Jim Simpson. He also performed in more naturalistic fare at the Circle Repertory Company, Manhattan Theatre Club, and Ensemble Studio Theatre, of which he is a member. His performance in David Rabe’s A Question of Mercy at New York Theatre Workshop earned him an Outstanding Artist honor from the Drama League. His performance as Dick Cheney in David Hare’s Stuff Happens was recognized with Ensemble Awards by both the Drama League and the Drama Desk. His work on television includes such critically acclaimed series as 24 and David Milch’s Deadwood. His film credits include independent releases such as Liebestraum, A Shock to the System, Chasing Sleep and Earthwork, as well as major motion pictures like Tommy Boy, Twister, and Swordfish. Other notable film credits include David Fincher’s Zodiac and Fight Club; Ang Lee’s Ride with the Devil, Werner Herzog’s Rescue Dawn, and Clint Eastwood’s J. Edgar. Look for him in the upcoming film Robocop.

Noah Robbins most recently starred as the title character in Nathan Englander’s The Twenty-Seventh Man at the Public Theater. He performed in a Flea Theater benefit reading of The Vandal alongside Sigourney Weaver and Alan Rickman. Broadway: Arcadia, Brighton Beach Memoirs (Outer Critics Circle nomination). Off-Broadway: Secrets of the Trade (Clive Barnes Award nomination). He won the Best Actor award at the L.A. Comedy Festival for Newsworthy, a short film directed by his brother Jeremy. He is currently majoring in Philosophy at Columbia University. 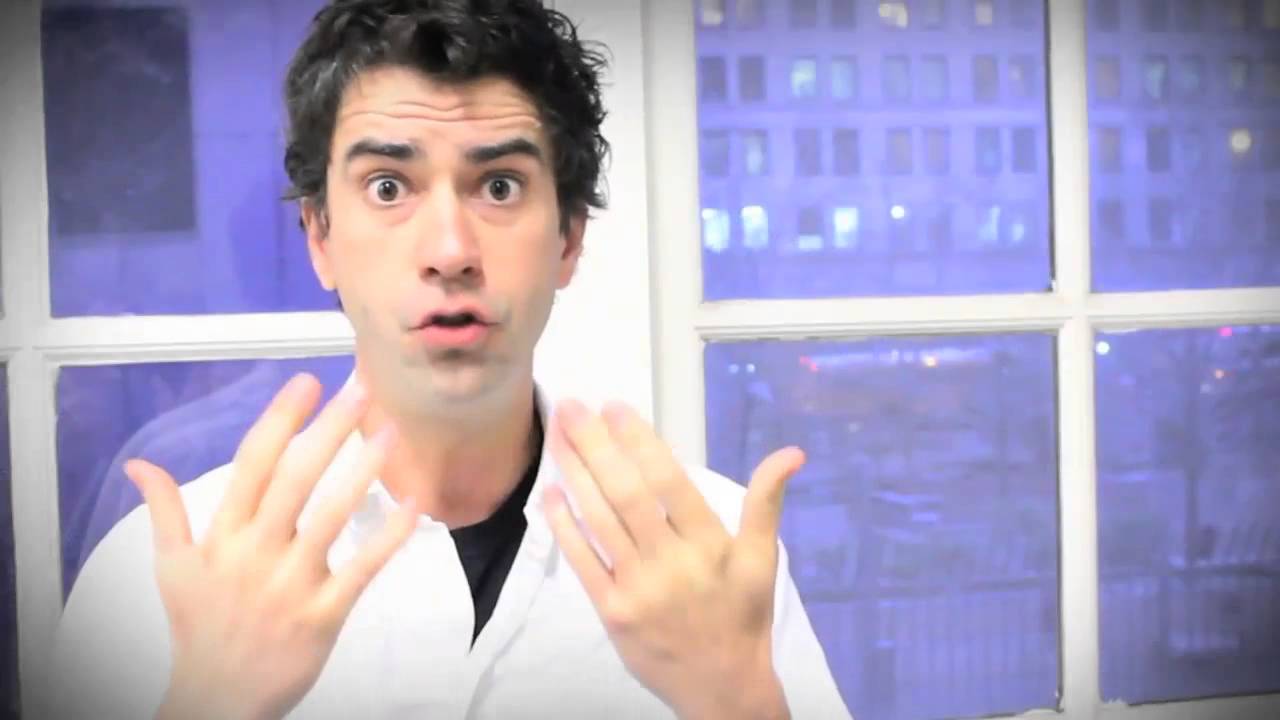 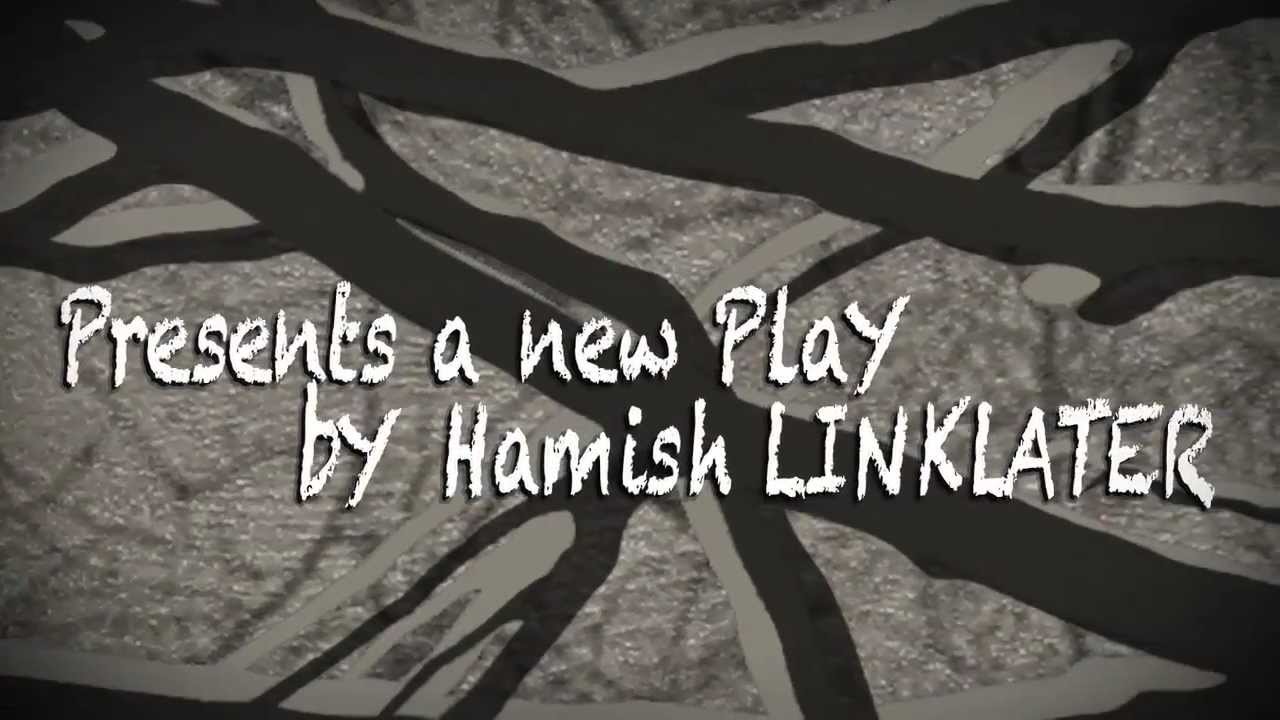 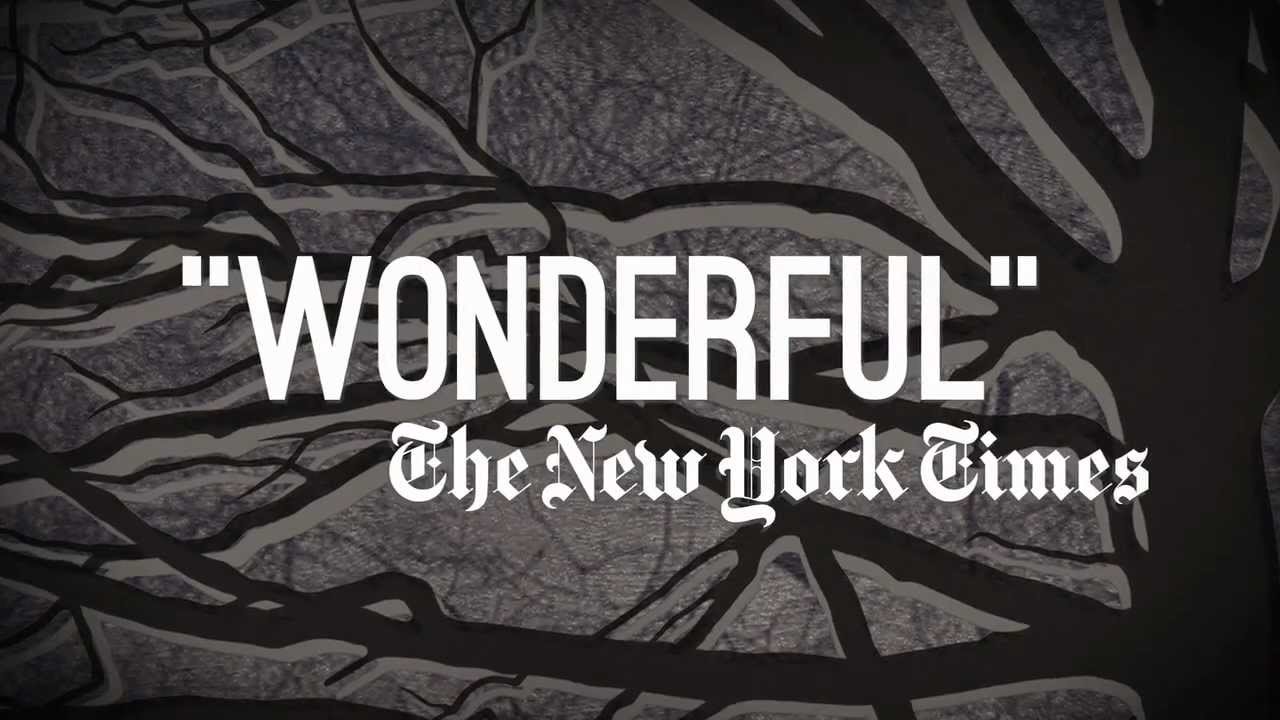