“Relevant, real and revealing as it insightfully gives pause to class and racial issues, secrets, friendships, trust, and illusions with a humorous bent. My recommendation – go see this play.” – Theater Pizzazz

“The best type of modern morality play… just the sort of nuanced, levelheaded tale we need.” – Curtain Up

“Consider this a letter of recommendation for its cast.” – BroadwayWorld

“The Recommendation touches deftly on familiar issues of race, class, and power that may shift slightly from decade to decade but remain–sadly–timeless. It’s also a damn good yarn.” – Simply Showbiz

Now Extended Due to Critical Acclaim through October 8!

It’s an excellent evening. First-rate acting and a powerful, complicated script. It’s good to see a play so specifically about something, and done so well. -A.R. Gurney

Aaron Feldman is popular and connected. He is everything his best friend Iskinder Iudoku is not, but when Feldman gets pulled over for a broken taillight, he is introduced to a world where privilege means nothing and Iskinder has the advantage. A play about friendship, class and where loyalty has its limits. 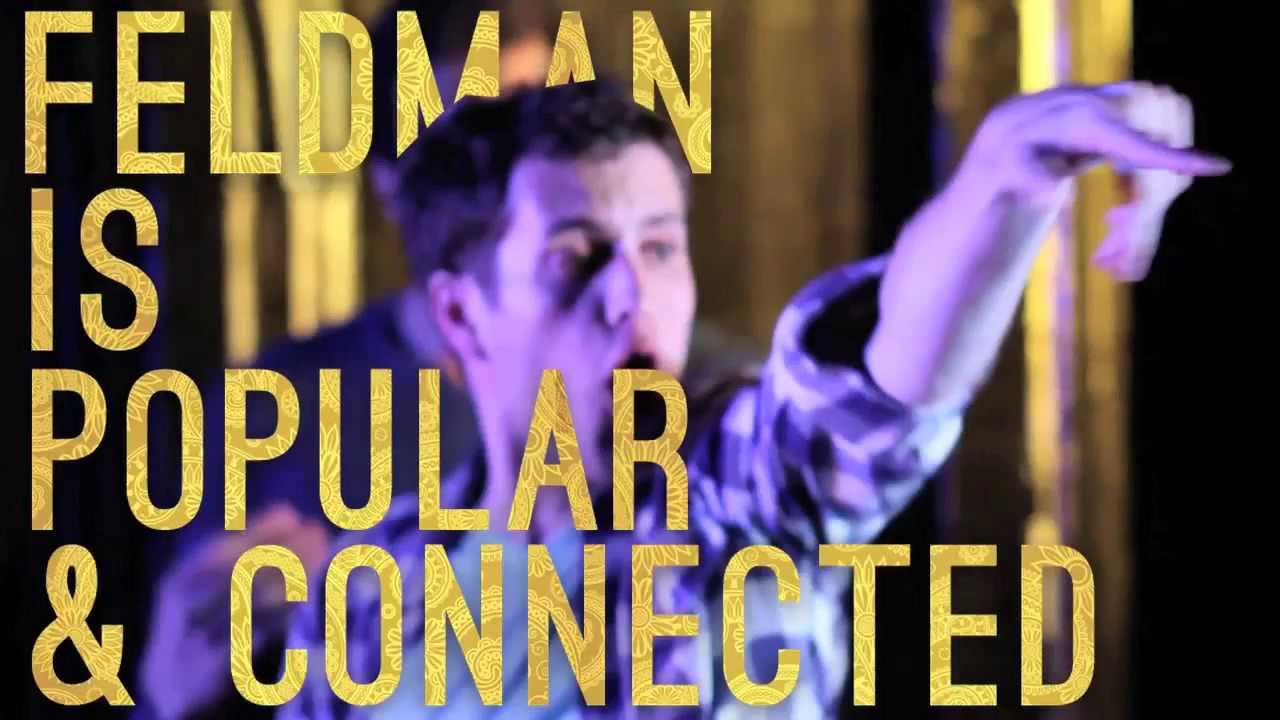 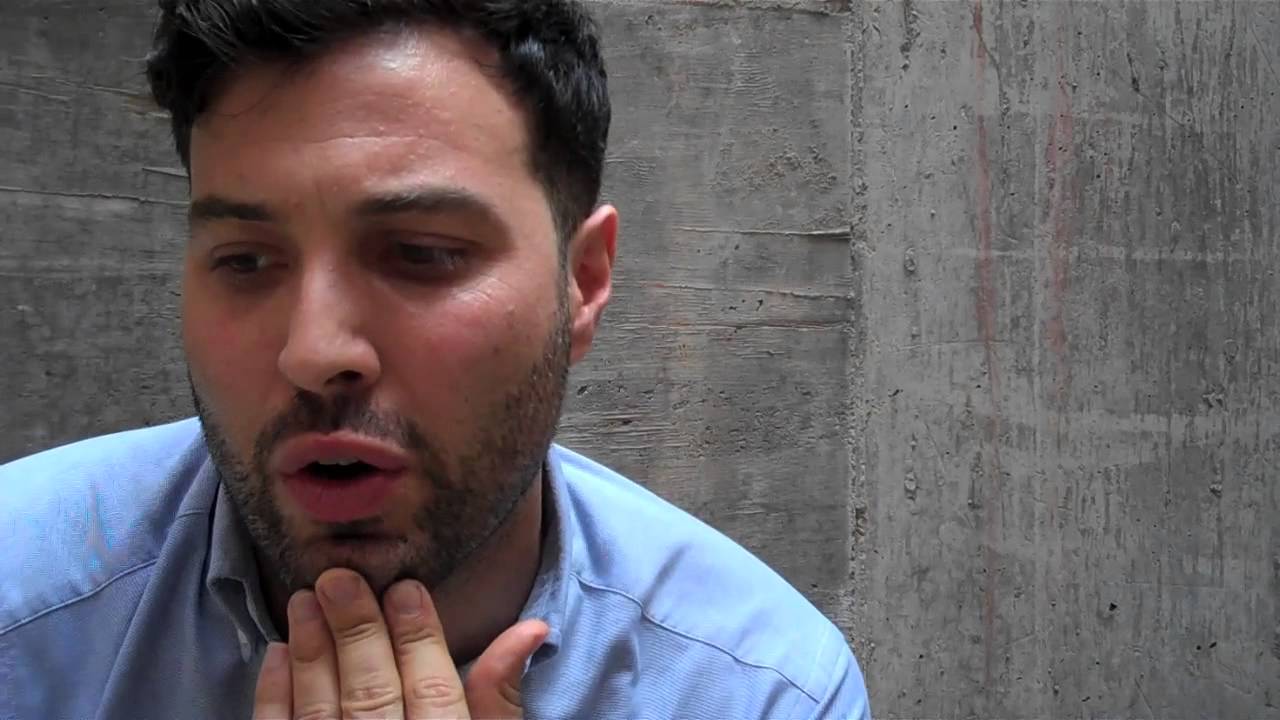