Emma and Max – The Flea Theater
Skip to content

Directed by and Written by Todd Solondz Todd Solondz, known for his style of dark, thought-provoking, socially conscious satire, makes his theatrical debut at The Flea. In Emma and Max, he turns his critical eye on New Yorkers, exploring the illusions and delusions, hopes and despair of the city’s well-off and worn down.  Parenting and marriage, kids and vacation, devastation and survival – the quotidian stuff of life.  In his typical fashion, Solondz spares no one and skewers everyone in a play about privilege, race and the intersection of black and white.

“Solondz has translated his cinematic-eye view into a specifically theatrical vision with admirable success.” – Ben Brantley, The New York Times

“An agonizingly funny and abrasive study in race, white guilt and the ownership of suffering.” – The Guardian

Join us Thursdays after the show to discuss Emma and Max with the cast moderated by a member of The Flea staff! 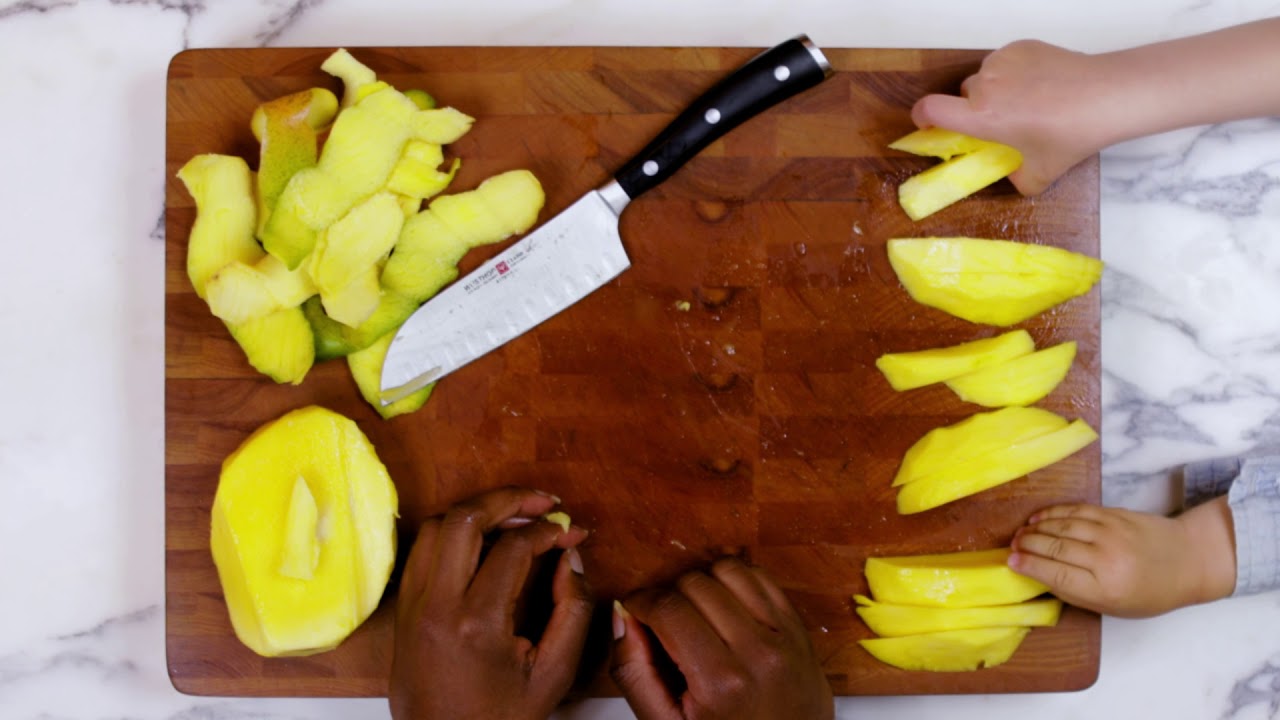 Todd Solondz, the independent screenwriter and director best known for his style of dark, thought-provoking, socially conscious satire is making his debut as a playwright and stage director at The Flea Theater. Solondz has been critically acclaimed for his examination of the “dark underbelly of middle class American suburbia,” a reflection of his own background in New Jersey. He has written and directed the films Welcome to the Dollhouse, Happiness, Storytelling, Palindromes, Life During Wartime, Dark Horse, and Wiener-Dog. Ilana Becker (Brooke) is thrilled to be at the Flea with this brilliant team of collaborators. Her recent TV appearances include HBO’s Crashing (dir: Judd Apatow), Gotham, Kevin Can Wait, GIRLS, Orange is The New Black, Odd Mom Out, Mysteries of Laura, Amazon’s Alpha House, Last Week Tonight With John Oliver and MTV’s Girl Code as well as hosting original programming for Nickelodeon and PopSugar. Her work in commercials has earned many of her campaigns Clios and international acclaim – most notably her personification of Irritabelle in national ads for Viberzi. Recent films include Future ‘38 (Slamdance Audience Award), Love Magical (world premiere alongside Selma – Urbanworld Film Festival), Good Enough (world premiere Boston Int’l Film Festival) and the independent feature Fishbowl. To Todd, thank you for making every day of this experience the ‘best day of my life.’ There aren’t enough words of gratitude. Thank you to Buchwald, Katie, MJ and Patrick, her beautiful ensemble, Carol, Niegel and the entire Flea Family, M & D, and her brand new hubby who was more than fine with her taking their honeymoon on the Flea Stage.
More at www.ilana-becker.com!